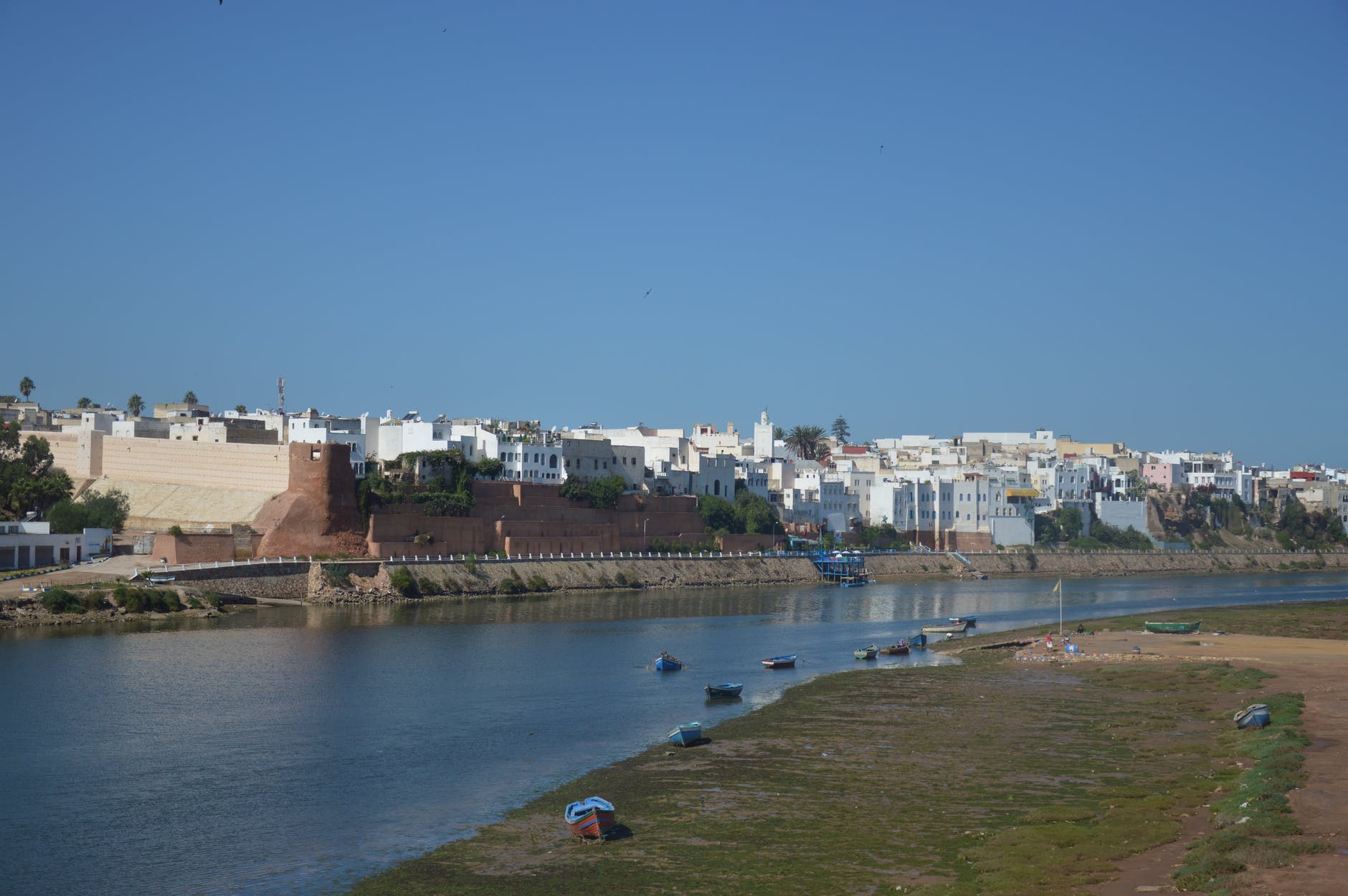 Legends on the banks of the “Mother of Spring” in Azemmour

May 5, 2020By Nuria HuesoPosted in Culture

70 kilometers southwest of Casablanca and located on the Dukala coastline, the populated city of Azemmour stands at 40,000 inhabitants. This town that represented a Phoenician port and was in the hands of the Portuguese until the 16th century dismisses the Oum er Rbía river at its mouth in the Atlantic. This makes it a very prominent city in colonial times due to its strategic location.

However, in addition to its historical heritage, it stands out for its religious appeal. It is known as a destination city for many pilgrims. Many Moroccan devotees visit the three saints whose temples are located in Azemmour throughout the year. These are Moulay Bouchaib Erredad, Lalla Aicha Bahriya, who is the fertility saint and finally Sidi Ouadoud, patron of pottery. To venerate these saints, Moroccans from all over the country travel to Azemmour to visit them.

Among them, the jewish saint Rabbi Abraham Moul Niss stands out. His tomb is one of the most famous in the town in a rocky crevice near the banks of the río.

The result of centuries of history, this city that witnesses the embrace between the Atlantic Ocean and the longest river in Morocco, Oum er Rbia, or also known as “Mother of Spring” is also the cradle of many legends. Stories that invite you to investigate and cross the medina of Azemmour to continue learning about this city and its people.

Its landscape of white houses peeking out from behind the sandy tone of the walls that can be divided from the other side of the river hide the history of the people who mark a before and after for history. Especially, the life of a man obtained from Azemmour helped a landmark for world history as the western discovery of Latin America.

Not to mention a saint as we know they are popular in Azemmour, Estebanico, who was a native of this locality, helped Spanish explorers discover the “New World” of the southwestern United States. Estebanico or Esteban “el moro” as he was known at the time was considered the first Berber to travel to the new continent. Of Moroccan origin and sold as a slave to the Portuguese, delve into exploration because it was bought by a Spanish aristocrat to accompany him on this adventure. His dexterity and ability to relate in foreign languages ​​was decisive in exploring areas such as Arizona, New Mexico and what is now known as Texas.

You can discover this and many more stories when you travel to this agricultural town where its medina and its wonderful beaches are still under development. This is positive if you are looking for a quiet holiday without the bustle of tourists and where you can enjoy the essence of Moroccan culture in its entirety. Normally, people who choose Azemmour as a vacation destination are usually from Casablanca or Marrakech.

On the other hand, if what you are looking for in beach tourism is the possibility of practicing a sport, Azemmour stands out for its wide coast and fine sand with restrictions and large waves perfect for lovers of surfing or kitesurfing.