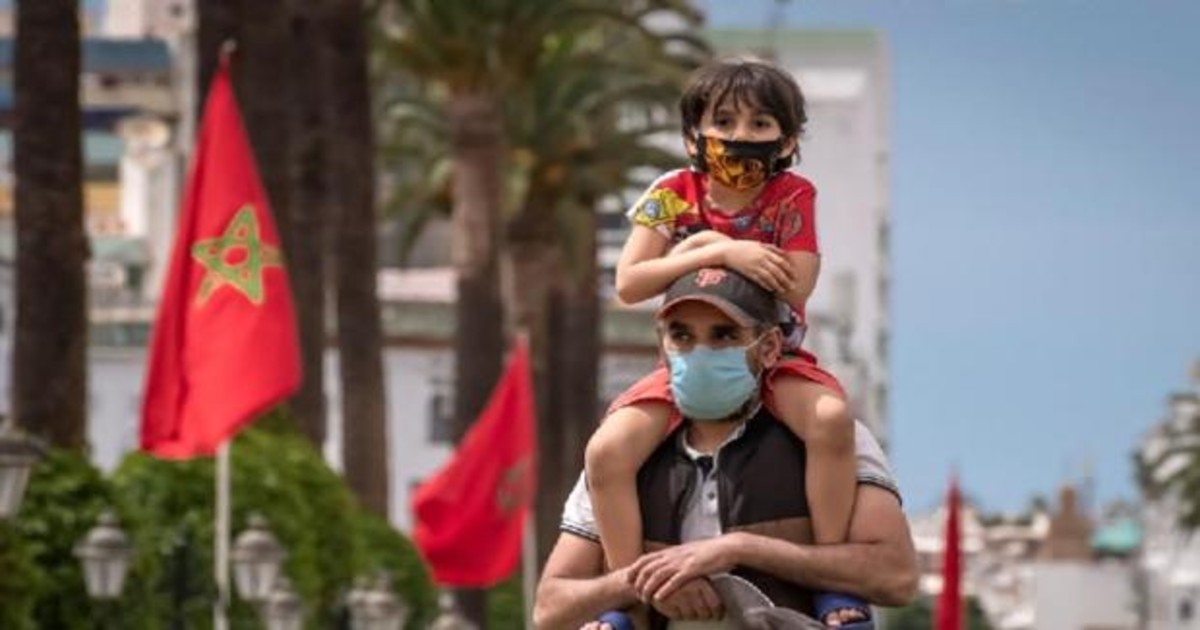 May 11, 2021By Nuria HuesoPosted in Destination

Since the beginning of relations between Spain and Morocco, economic and political ties have become increasingly close. The neighbouring countries have been consolidating their relations for decades, and an example of this is the influx of tourism across the Strait of Gibraltar.

According to official data prior to the pandemic, Morocco was the number one destination outside Europe for Spaniards. Although the first country to visit Morocco par excellence is France, most Spaniards have been to Morocco at least once and choose the neighbouring country as the perfect holiday destination.

Why? Perhaps because of its proximity, less than two hours’ flight from the main Spanish cities and you can travel from the south of one continent to the north of another, or because of its beauty and natural, cultural and historical attractions… or perhaps because it is a balcony overlooking the Atlantic. Or all of them at the same time. What we do know is that the favourite places for Spanish tourists are:

In this regard, the Moroccan National Tourist Office has launched a proposal through which it hopes to regain the leadership that Morocco enjoyed before the pandemic for Spanish tourists. The Moroccan government has launched a virtual platform with the aim of promoting the country’s tourism products in the Spanish market and thus attracting Spanish tourists in order to generate a flow of interest and, above all, a desire to travel to this destination.

More than 500 people took part in the webinars aimed at Spanish travellers, which means that Morocco continues to be in the spotlight for adventurous travellers eager to cross borders once again and to embark on unforgettable experiences.

Meanwhile, a new study by Planyts, using data collected by the World Health Organisation and Oxford University this month, ranks Morocco as the sixth safest country in the world to travel to after Israel, China, Australia and New Zealand.

According to the study’s experts, Morocco’s high level of vaccination and low incidence have placed it at the top of the ranking of African countries and sixth in the world. Good news for the country governed by Hassan II, which is looking forward to the summer and to recovering a level of tourism close to that of 2019 on which it depends so much.