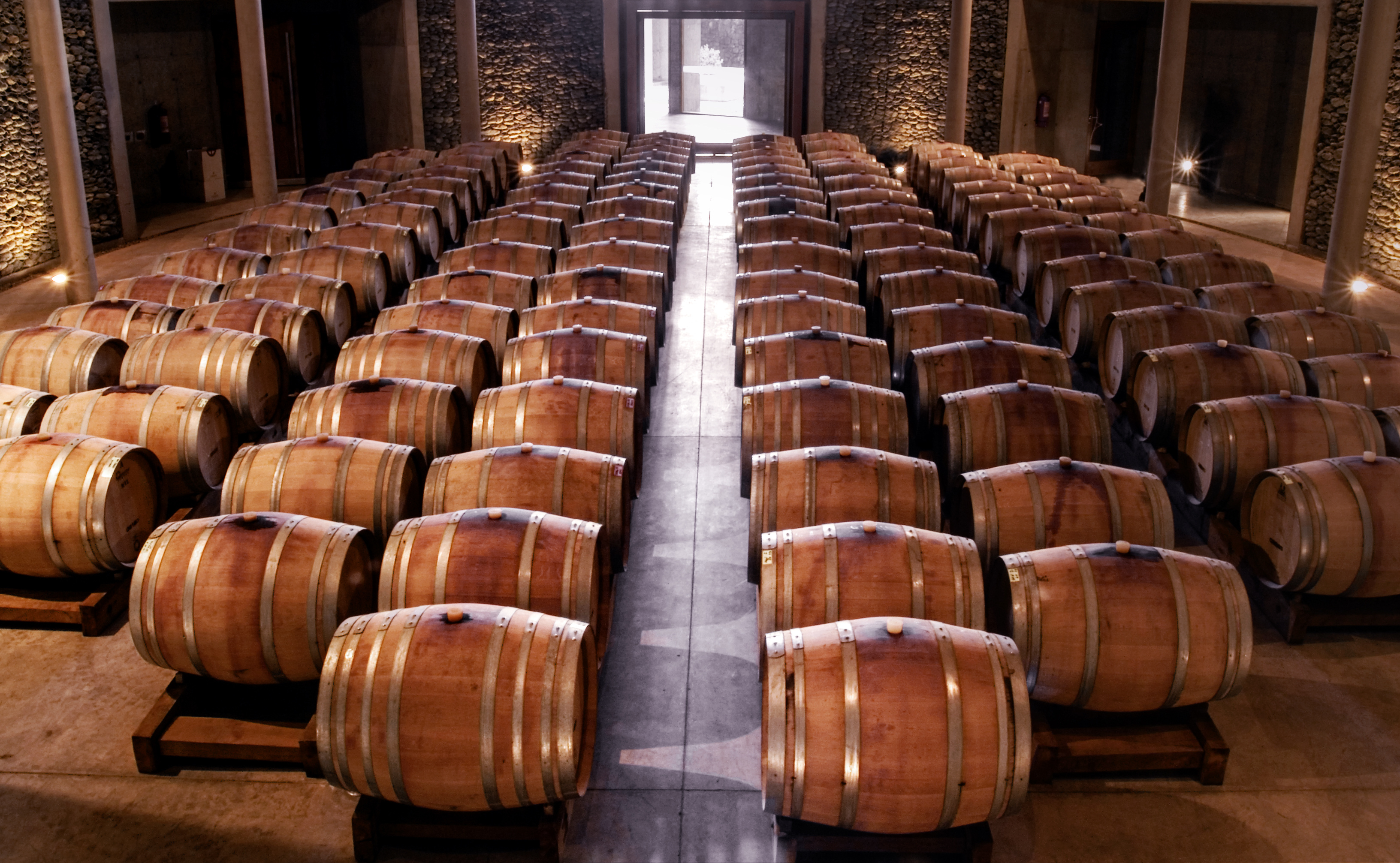 December 1, 2020By Nuria HuesoPosted in Gastronomy

A good wine is always a good companion. On that we agree. For lunches, dinners, celebrations and unforgettable moments, with a good wine it is impossible to feel alone. Although the stereotypes towards Muslims are based on abstemiousness, the reality is that alcohol consumption in Morocco is growing in percentage every year and the production of wine is increasing considerably towards its sale inside and outside.

In the Roman ruins of Volubilis, near Meknes, is where the figure of Bacchus, the god of wine, is exalted. This cannot be pure coincidence. In fact, against all belief, the moroccans have a long tradition of winemaking and consider their vineyards to be the best for producing the preferred wine for the rest of the world. The freshness of the Atlantic Ocean brings benefits to winemaking, quite the opposite of the effect produced by high exposure to the sun. Both weather conditions have led to the production of special heat-resistant grapes such as Grenache, Carignan or Cinsaul and those most used for winemaking such as Chardonnay. These conditions and the properties of the grapes, have made the vine grow up to 1200 m of altitude, something almost unthinkable in Europe, which favors the quality of the Moroccan grape to be so significant.

85% of the wine produced is red, while the rest is divided between rosé and greyish which is said to be paler than white. But where do these wines come from? The Meknes region is the producer of more than half of all the wine production in Morocco. Approximately 60% of all moroccan wine comes from this area. The rest of the production is divided between Essaouira, Boulaouanne, Benslimane and Rommani. Among the wine regions also important in the production of wine are Berkan and Angad, Gharb, Rabat and Casablanca. Coming from the sands in which the vine grows in Morocco, fourteen are the designations of origin that the country has.

Among the country’s most internationally recognized wines are Tandem, awarded by the Bordeaux Fair in 2017, Ithaque, Orian del Val and Première de Baccari among others.

Every year, wine growing employs some 10,000 people in Morocco. A sector that produces between 300,000 and 350,000 hectolitres per year to supply national and, above all, international demands. Its quality is appreciated in particular in the french republic because the Moroccan red wine, for the experts in oenology, is a well achieved drink, such structure and body. A wine that leaves the taste buds of anyone who tastes it with a desire for more.