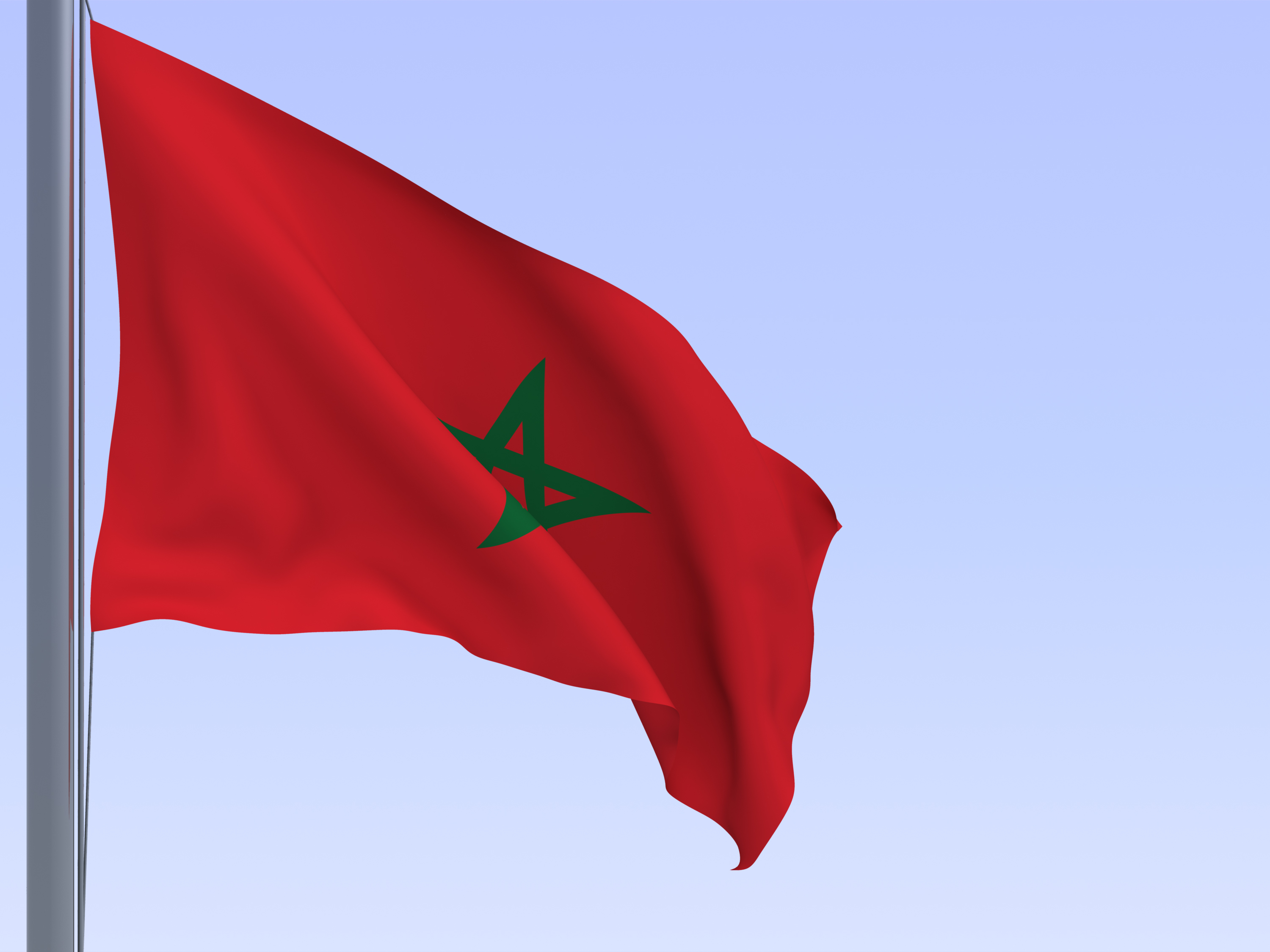 What does tourism in Morocco hold for 2020?

December 31, 2019By Nuria HuesoPosted in Culture

Now that the year 2019 is over, it is necessary to take stock of the evolution of Morocco in the last decade. There is no doubt that in these last ten years Morocco has become more than a Maghreb kingdom. The country has managed to develop both economically and socially to position itself among the current most demanded destinations in 2019 within the requirements of, above all, European travelers.

On the one hand, according to the Spanish newspaper elEconomista.es, an international operator consolidates the proposal of Morocco as one of the destinations with more “historical wealth” and “cultural charm” to visit in 2020. Thus, the Hosteltur website figures as 9,266 .000 tourists who visited Morocco during the year 2019 according to data from the Tourist Office of Morocco in Spain.

In this sense, the increase experienced by the African country during the first eight months was 6.4% compared to the same period last year. Thus, the number of foreigners during the year 2019 grew almost 9% more than in 2018. In addition, not only Morocco experienced more influx of visits, but the trips of Moroccans who lived outside the country also rose, with 4% more .

The director of the Moroccan Tourist Office in Spain, Mohamed Sofi, described in a press conference “a remarkable effort of investment in physical capital and deployment of a modern transport infrastructure network” since in just 10 years, Morocco It has become a tourist power that has opened up to the world and other cultures.

As if that were not enough, Morocco is among the first destinations that adds more than 10,000 rooms of five and four star accommodations on the list next to Spain, Portugal, Cuba, Dominican Republic and Colombia.

But in addition, Morocco is also the favourite destination for tourism in the Mediterranean. We refer to the one coming from short distance since, the Spanish Association for the Promotion of Maritime Transport of Short Distance (TMCD), published a few weeks ago the report of the Statistical Observatory of the TMCD in Spain regarding the first half of the year 2019. Within of the countries with Mediterranean coast, it grows more than 10% being Morocco, one of the destinations that grows more from Almeria, next to Valencia with Italy. According to the Association, both Italy and Morocco experienced more traffic in their ports.

Insurer Lonely Planet, for the time being, published a few days ago an informative guide on the best destinations to travel to in 2020 among which Morocco receives a place on this list. According to Huffpost, this choice is due to its “historical attractions, sustainable and elegant accommodation, restaurants” and its other activities and leisure opportunities such as yoga, surfing and golf.

Morocco is consolidated as a suitable destination for all audiences that is growing year after year as it is the entertainment scene for many more travelers. The Maghreb country says goodbye, therefore, with a good result of tourist interest and with a view to 2020 even more ambitious.