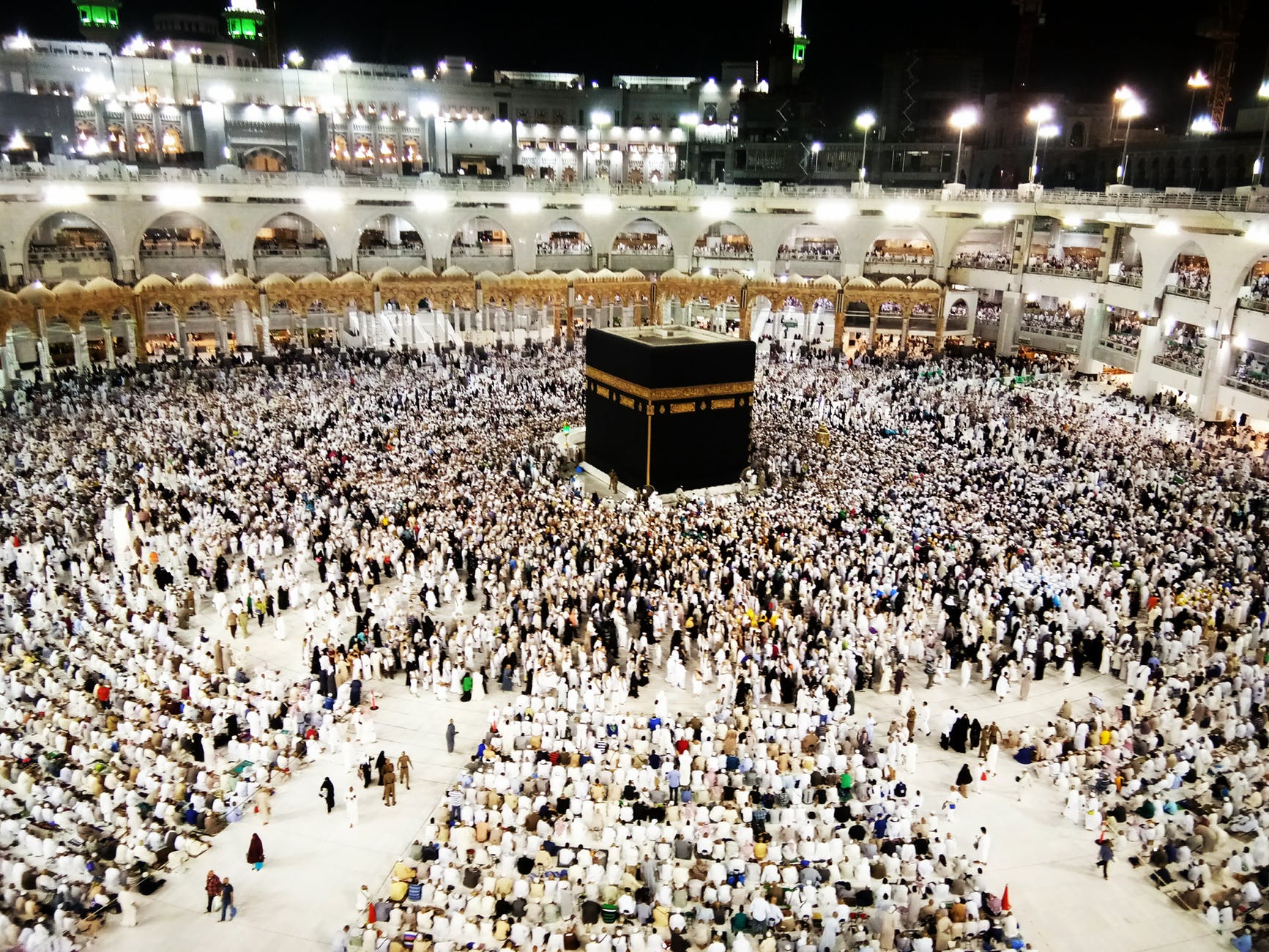 Although the Western New Year is celebrated in less than a week, Morocco welcomes the celebration of the “New Year’s Eve” every year as the only meaning in the rest of Western countries. More and more, Muslims gather this day on the feast of the Western New Year to reunite with family and friends. However, for Moroccans, this holiday is more a tourist attraction than a religious celebration. The values ​​that emerge from the “New Year” as we know it in Western countries, are moved three months ago in the “R as as-Sana”. The first day of Muharram, which is the Islamic calendar, coincided this year with August 31, a day to remember the life of the Prophet Muhammad and Hegira.

The Islamic calendar, being lunar, depends on the movement of the moon, so, the beginning of each month is the product of the moment when the first half-moon is seen.

The Islamic calendar refers to the trip made by the prophet Muhammad of Mecca to Medina. What is known as the first month of Muharram, the first month of the lunar Muslim calendar is accepted by Muslims as one of the most sacred months of their religion, alongside Ramadan. Although there is no celebration as such, Muslims during this month keep fasting, or especially and reflect on religion.

The only holiday this “R’as as Sana” has is that on the first day of the month, the Muslim does not go to work because he is considered by the Muslims as a sacred day, but there are no major celebrations regardless of it.

Following the tradition of the new year in Muslim culture, if something has in common the celebration of this holiday is the intention of asking for the new year. Muslims often thank and ask for blessings for next year. In addition, they meet with family and in the company of friends to a greater or lesser extent, to celebrate the arrival of the new year.