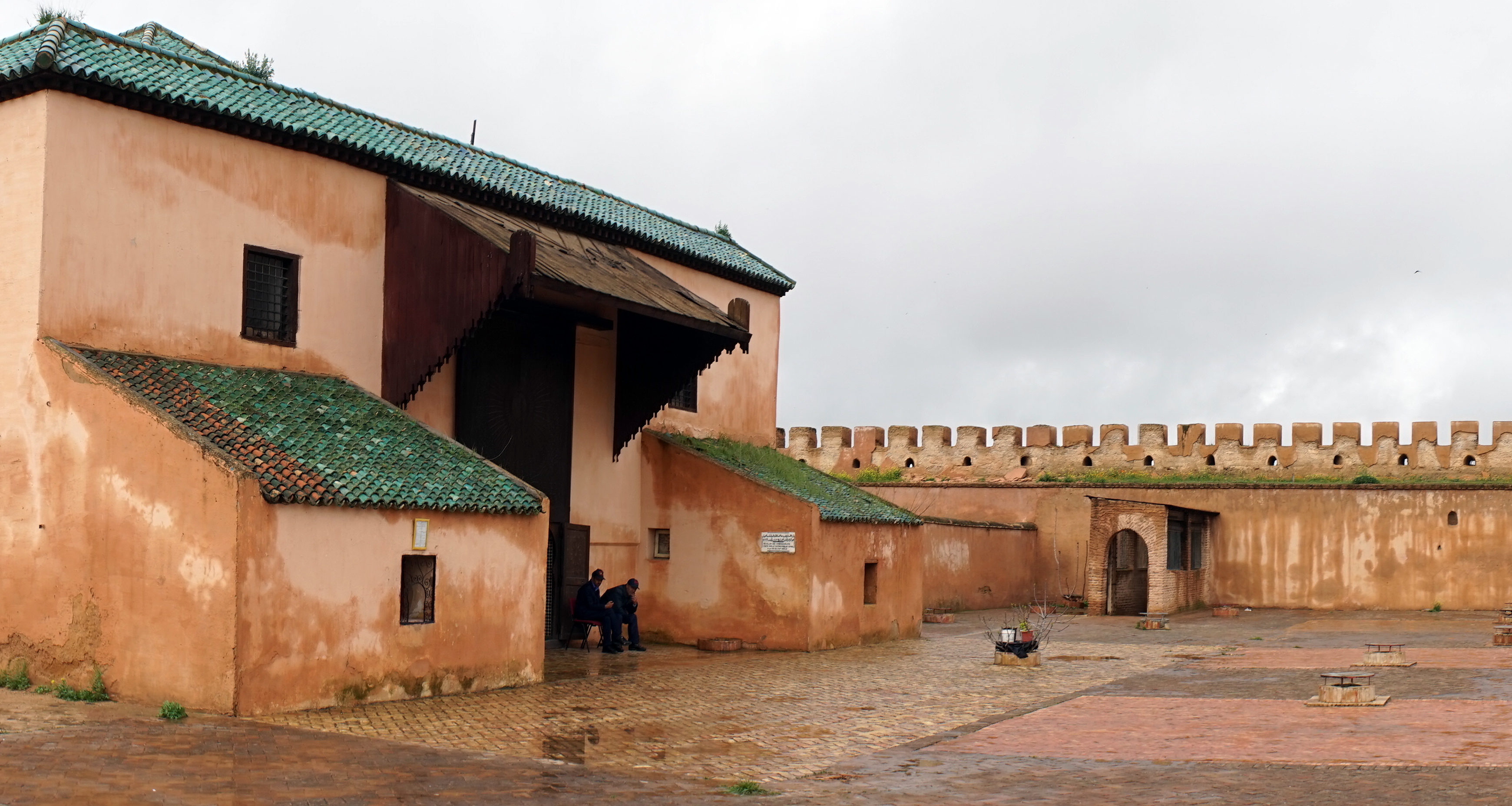 The Qara prison in Meknes, a secret hidden under the floorboards

There are places that have their own mysticism which is present nowhere else. Sometimes it is only a single detail, a subtle nuance that hides between the years or simply the history they’ve lived through. The truth is that it is something extremely difficult to explain. However, if there is a place in Meknes that stands out both for the mystery that surrounds it and for the sense of emptiness that lives within its walls, it is the Qara prison.

Located in the old part of the city, near the Pavilion of the Ambassadors, the building, constructed during the 18th century, was designed as a store for the grain. The design of the complex has a fully underground structure divided into three main sections delimited by corridors, nooks and crannies, that in the past reached up to 7 kilometers length.

Despite all of this, the legend that is backed up by the warrior’s spirit of Mulay Ismail, has always portrayed this place as a large prison. It was designed by an enslaved Portuguese architect who was given his freedom in return for his work on the gigantic underground jail.

Likewise, according to popular tradition, Mulay Ismail fondness for exerting any force is well known with regards to war conflicts and the Qara Prison was the place where the sultan used to punished prisoners’ vagrancy, disobedience and other blameworthy acts.

Nowadays, the staircase that leads to the underground space, located next to the door Bab El Mansour, with its irregular steps chiselled in the stone, gives access to the immense arched rooms that will surprise all visitors. However, only some of the rooms are open to the public. 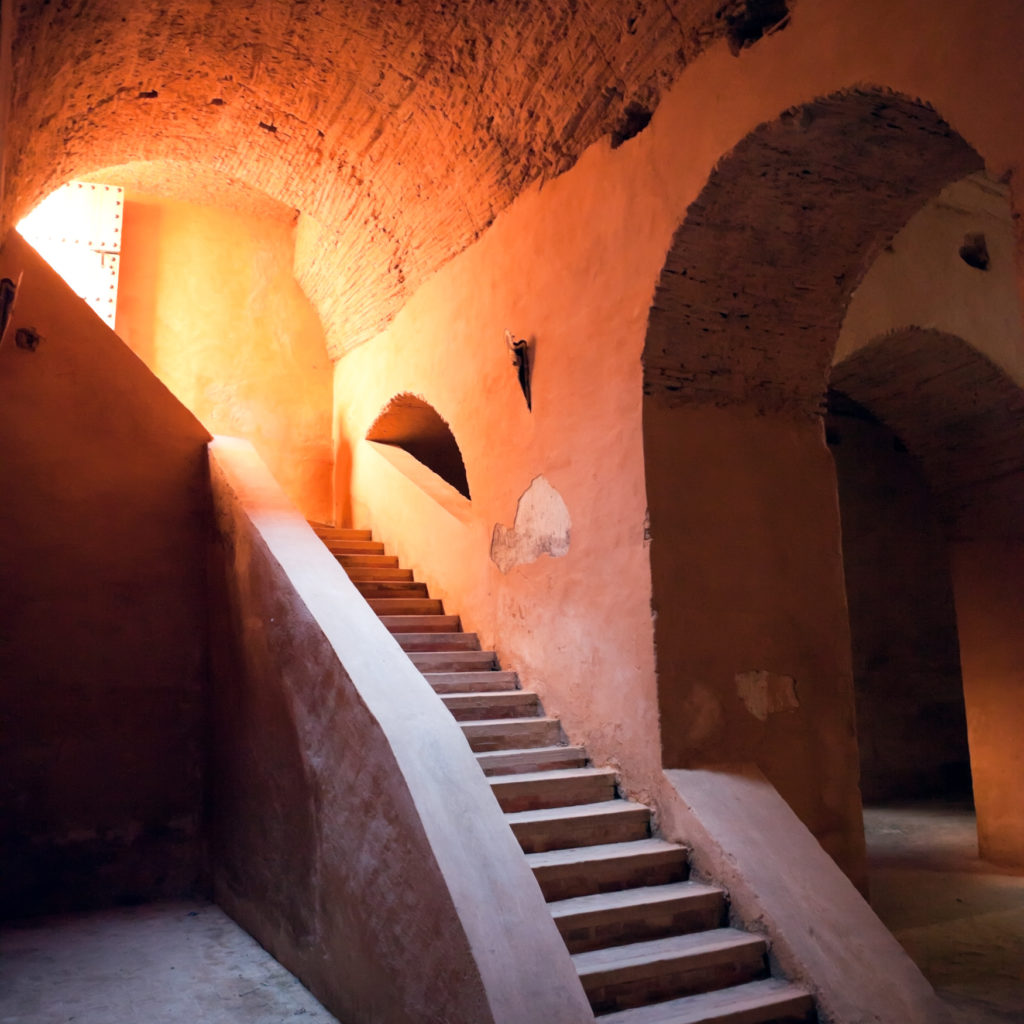 The price of the visit is only 10 dirham, which corresponds to one euro.