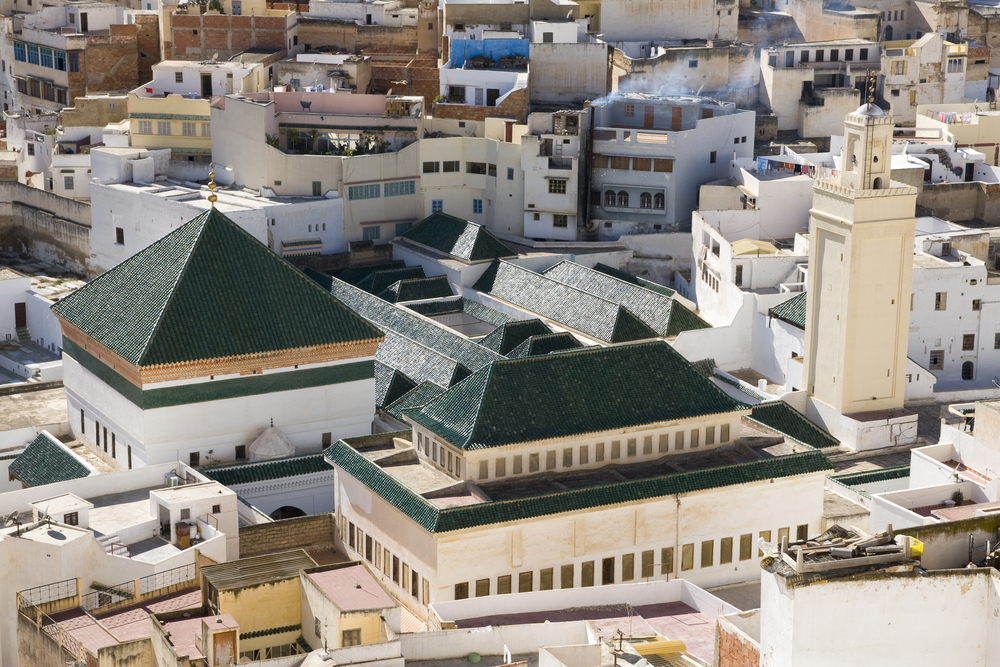 Moulay Idriss, the essence of Morocco

Among the mountains of the Middle Atlas, about 30 kilometers from Meknes, there is a holy city of Moulay Idriss, a Moroccan city by excellence, full of white houses, low and narrow side streets, a place without which it is hard to understand both the idiosyncrasy and the history of Morocco. In fact, both the city and the sanctuary, found within its boundaries, owe their name to Idriss I, grandson of Muhammad and the country’s founding father, who began the conquest of all the Berber towns and the expansion of Islam starting from the Roman city of Voulibilis.

Moulay Idriss, a place of faith

This precedent, together with the particular charm of the city and its labyrinthine and steep streets, attracts thousands of worshippers every year to Moulay Idriss during the summer months, especially in August and September, endowing the city with a festive spirit. Participants enjoy a highly festive atmosphere full of processions, songs, and other cultural expressions of faith, combined with horse races and many other activities that make the city a different and magical enclave. 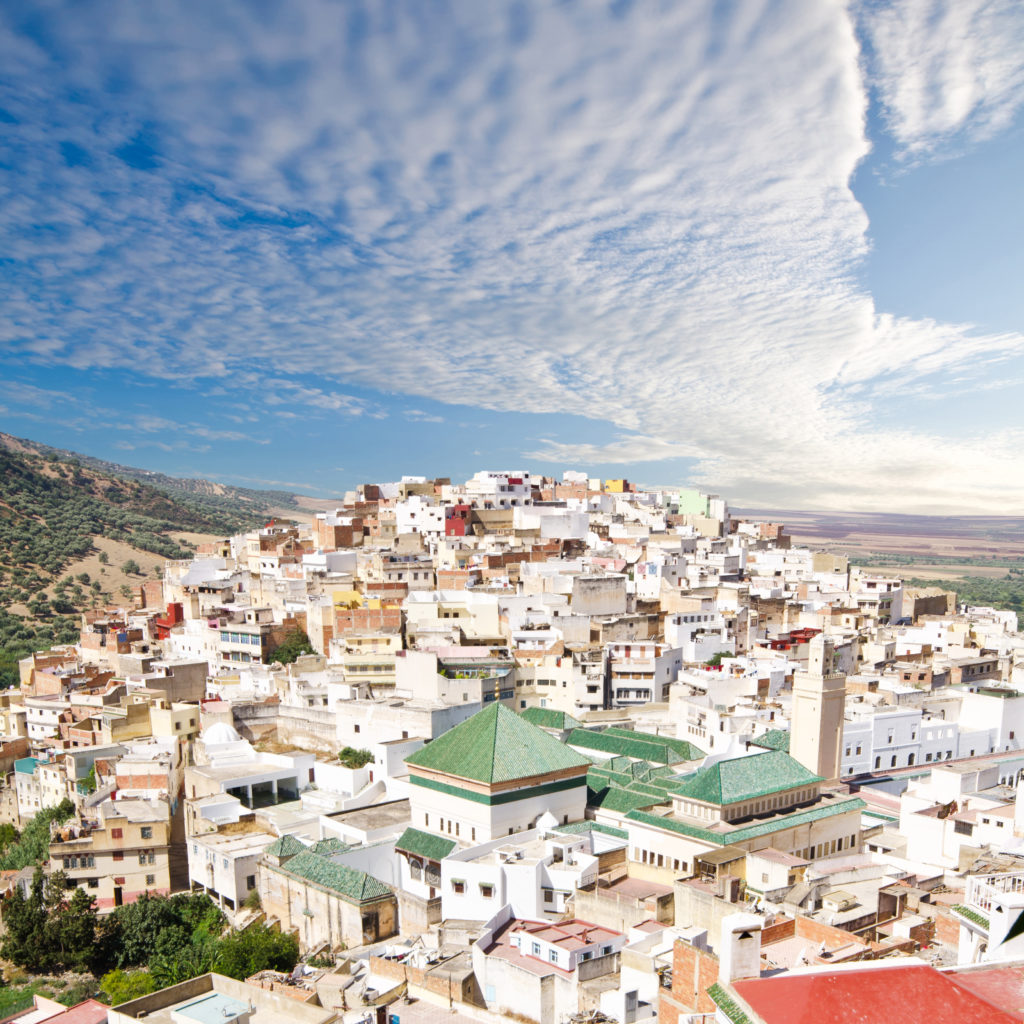 Both for the worshippers and for any visistor who admires the city from its privileged position high up in the mountains, the point of reference and the greatest attraction of the city is the sanctuary and Zaouia, an Islamic religious school. It was built by Mulay Ismail in the 18th century and was later renovated by Sultan Muley Abderraman in the 19th century and by Mohamed V and Hassan II in the 20th century. The sanctuary includes a cylindrical minaret with ceramic decoration that reproduces verses from the Koran, something truly unique and remarkable about Morocco.

Although some years ago non-Muslims were prohibited to enter the city, nowadays anyone who so wishes can enter it and only the entrance to the sanctuary remains limited.