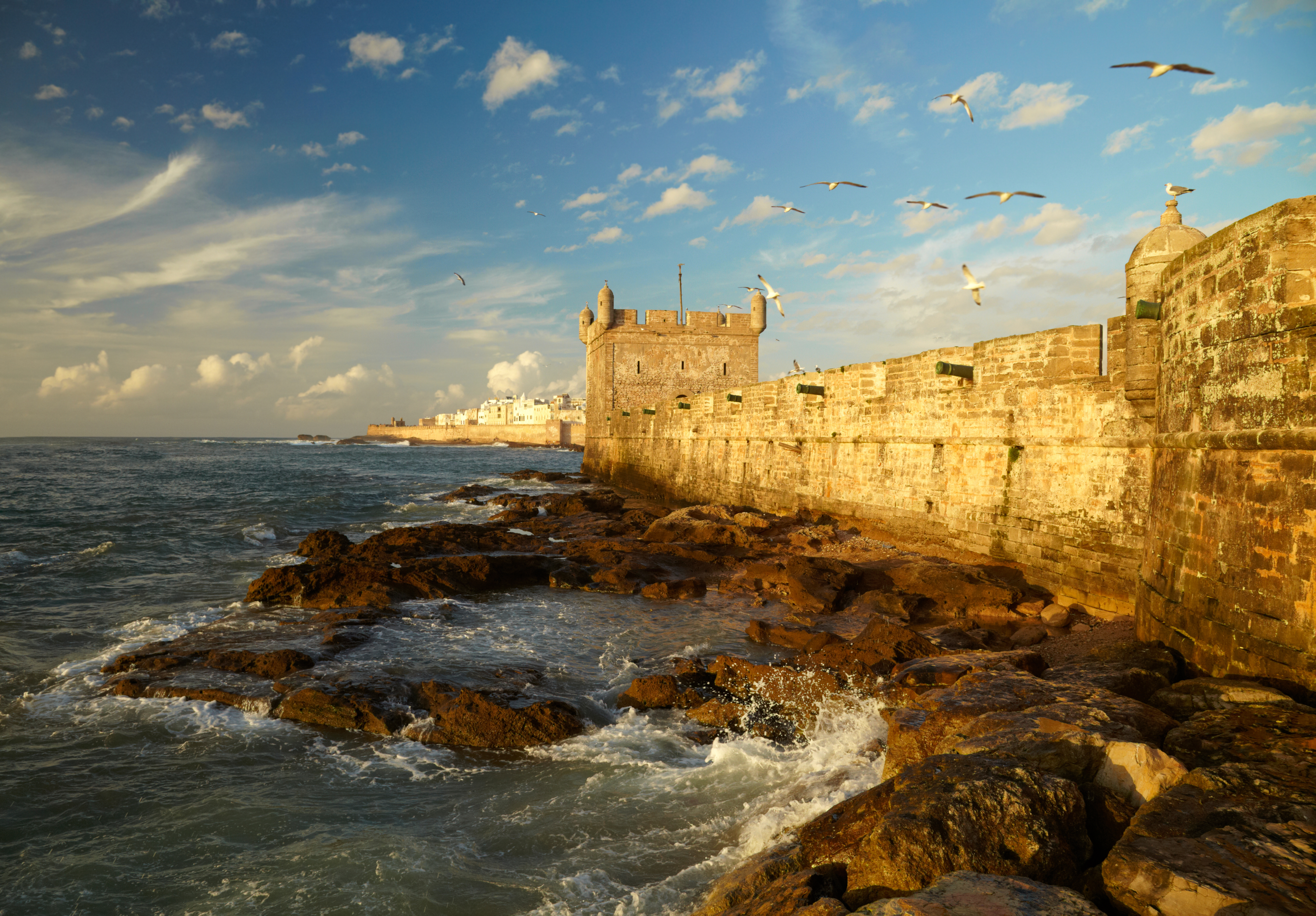 The port of Essaouira: the third sardine extractor in Morocco

February 19, 2020By Nuria HuesoPosted in Culture

The fishing sector remains key in the trade of the Mediterranean and Atlantic coastal countries. Morocco is a large fish exporter and this is due to the importance given to the conservation of fish extraction for its consumption. For this reason, the fishing method is also translated into its quality.

Many areas of Morocco continue to preserve the traditional fishing form which makes their fresh sea fish an opportunity that you can find in few places in the world. Specifically, Essaouira provides an important fishing port that feeds a large part of the population. The fishing sector is the engine that drives the town to move forward and that is reflected in the quality of its restaurants, stalls, souks, etc.

The port of Essaouira retains its traditional fishing since the 18th century where, much earlier, Phoenicians, Cretans, Greeks, Romans and Portuguese dedicated themselves to the art of fishing. Later, before the construction of the ports of Casablanca, Tangier and Agadir, Essaouira was constituted as the most important fishing port of commerce in Morocco that connected Africa, Europe and America.

If your visit to Morocco reaches the charms of Essaouira, it is best to approach the port to enjoy its seafood and fresh fish. Its flavor can find the shores of the Atlantic Ocean, where on the terraces of the Moroccan coastal town a picture of blue barges and white seagulls draw a formidable coastal landscape.

Fish over wood fire, seafood, sardines, lobsters, sea urchins… all these freshly caught delicacies can taste them in the port of Essaouira with a characteristic smell of sea that you will never taste another like. An experience

Due to its commercial and tourist influx, life in Essaouira is concentrated around the port being one of the liveliest places in the city. Currently, the port of Essaouira is known for being the third largest sardine fishing port in Morocco and for the large wooden shipyard that is still being built there.

Especially in the months of good weather, young people and children play in the port to cool off and dive into the water from the piers and the entire bay becomes an ideal enclave for diving.