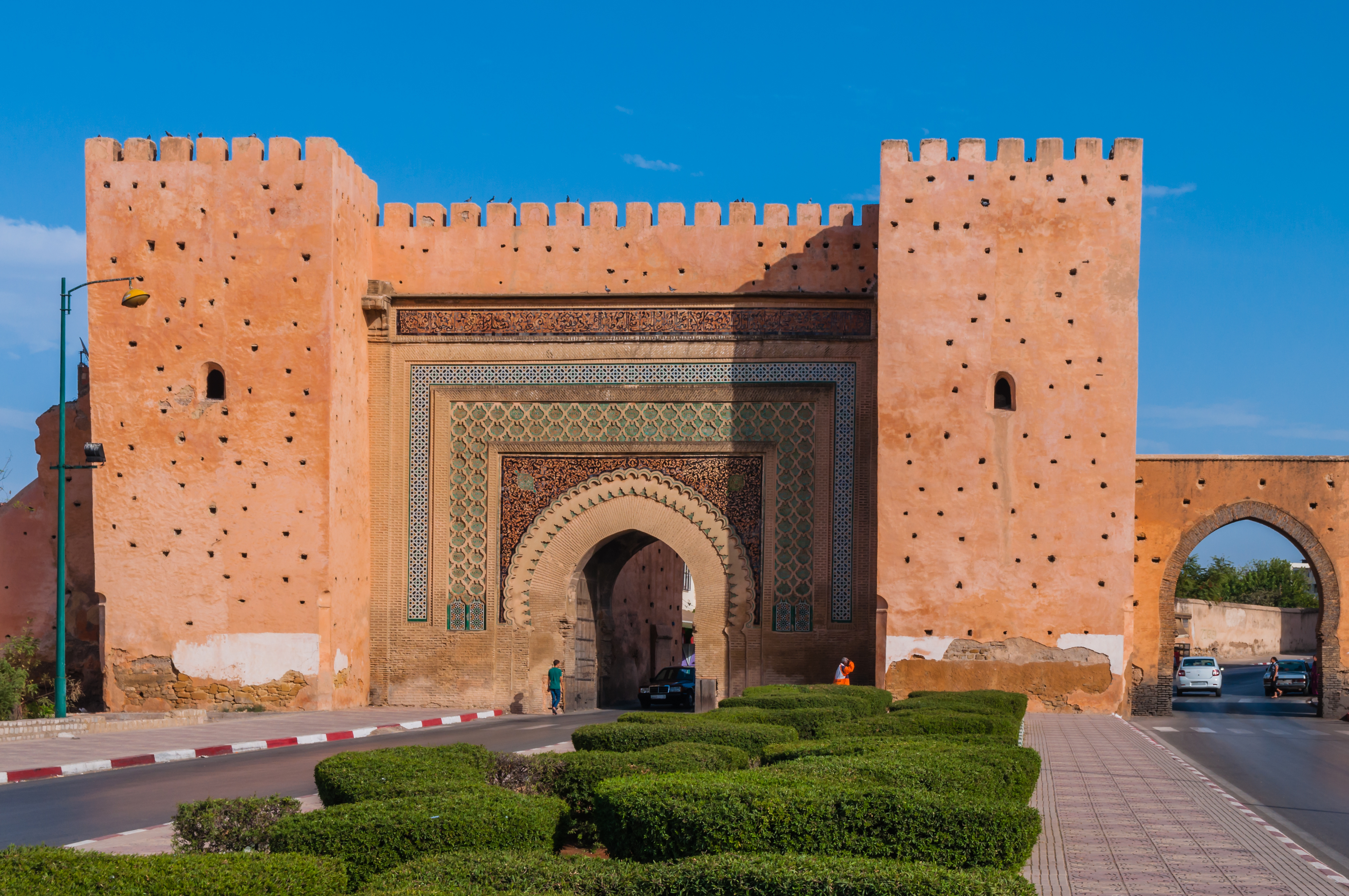 The Khemis, a door to the past

November 26, 2019By Nuria HuesoPosted in Culture

To get into Meknes’s own culture, the first step is to go through the El Khemis gate, one of the most representative of the present and past of this historic city. In this pass both pedestrians and vehicles and pack animals pass to the famous Meknes medina, which may be one of the most spectacular entrances of the most modern city to the traditional Meknes.

Its greatness makes it one of the colossal buildings of Meknes that, together with the Bab Mansour, represent the importance of the city at the time of Sultan Moulay Ismail, the eighteenth century with respect to the kingdom of Morocco and its influence in the Maghreb area , being a city within the four imperial ones.

Precisely, this door gives way to the Jewish quarter of the medina, the mellah that, in its time was also separated by a wall that separated this area from the rest of the Muslim population. Its beautiful carvings, the arch and the tiles in green and blue colors allude to the typical Moroccan design whose design is present in every colossal building in the city.

Although some say that it is not one of the most spectacular monuments to observe in Meknes, the door dating from the 16th century, has been listed on the UNESCO World Heritage list since 1914 at the beginning was baptized as the only western entrance to the city.

This, which heading to the left looks at the Amber Garden, was built at the time of the reign of Sultan Moulay Ismail, which is represented in its architectural style and decoration of bright colors, friezes, intertwined and cúfica writing. One of the phrases that can be read in this entrance to the city of Meknes is “I am the door open to all peoples, whether from the west or the east” and in another frieze: “I am the happy door, for my glory, to the full moon in the sky I was built by Moulay Ismail, wealth and prosperity are written in my mind, I am surrounded by happiness ”, which represents all that ambition of power that Moulay Ismail had during his reign.