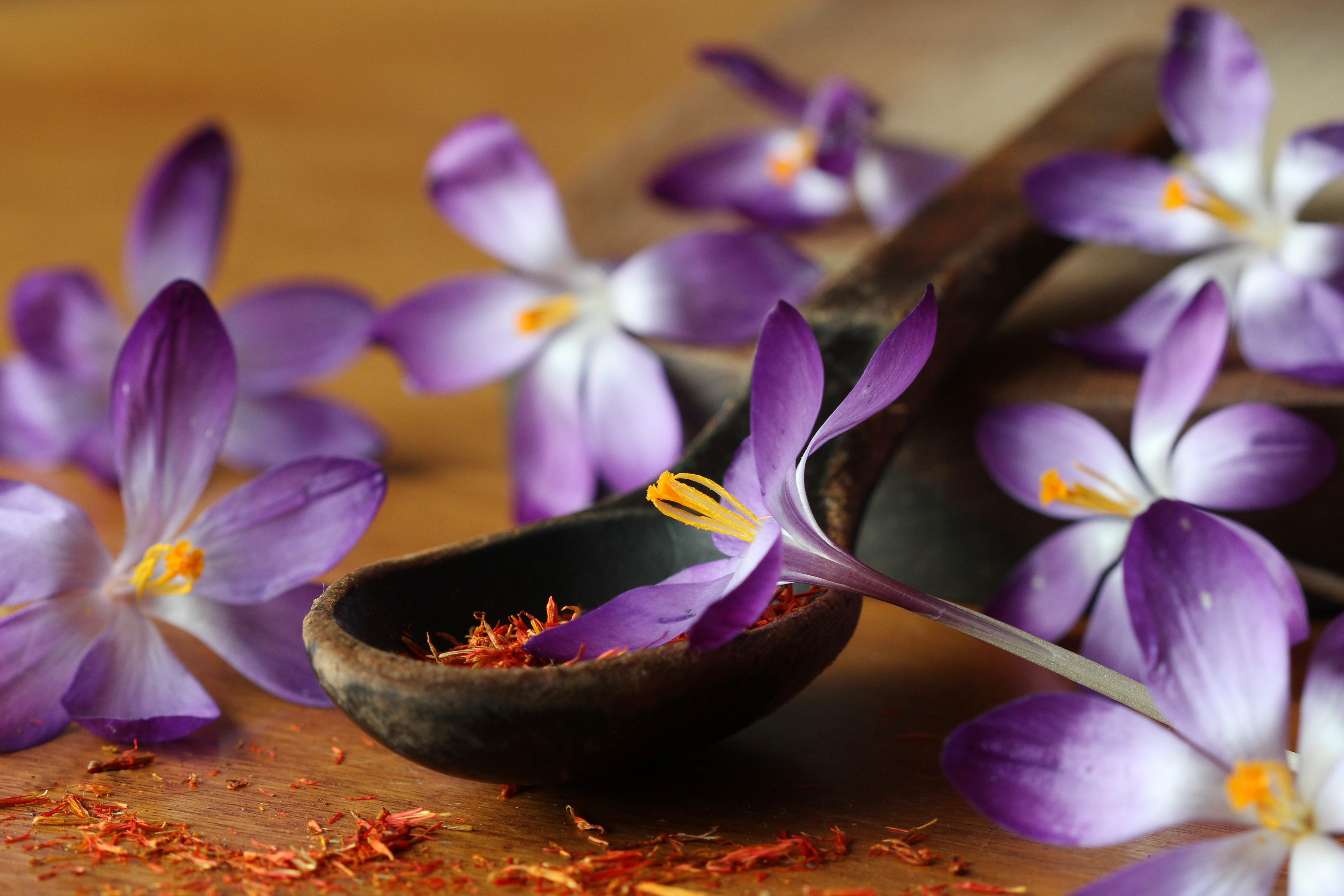 Talaouine Festival in November: an ode to saffron

November 22, 2019By Nuria HuesoPosted in Culture

For some people, saffron is an “expensive” food, but outside of Morocco it is unknown what the harvesting process is and why it is a valuable plant not only economically, but also for what it means for a whole population.

What is known as the “red gold” in the Maghreb country has been cultivated since the ninth century, being one of the oldest and most proud agrarian traditions. In the rest of the world, saffron is one of the products with the highest price since its cultivation, collection and handling requires laborious and delicate work due to the difficulty of its extraction by hand.

The spice of saffron, used for culinary and medicinal use is so relevant in the culture of Morocco that, in the area of ​​its greatest exploitation, it receives a party to exalt its role in it. The Saffron Festival, held in Talouine, on the border of the Anti-Atlas and the High Atlas four hours from Marrakech and 200 km from Agadir, is held in early November. Talaouine is the main Moroccan town producing saffron. Saffron extract is collected from flowers that occur in this area and about 150,000 flowers are needed to get just one kilo of saffron. After Iran, Morocco is the world’s largest saffron producer although, the value of Talaouine saffron is recognized worldwide.

Being the area with the highest production of Saffron from Morocco, this is covered during October and November with white flowers of saffron which creates a very attractive print celebrating the Festival that commemorates the role of saffron in the popular culture of the region. Talaouine enjoys 500 hectares of saffron flower, a purple plant that employs a large part of the area’s population.

This saffron festival has been held since 2007 with the intention of promoting the importance of the area and Talaouine as a strategic tourism and economic hub of the region and thus improving the living conditions of the rural population.

In addition to activities around saffron, the festival also has concerts and folk dances of traditional music, tastings of typical dishes made by villagers with saffron as a star ingredient to the dishes. If you are interested in finding the best saffron in Morocco, and possibly in the world, taking a trip in November to Talaouine can be a great plan to discover the history and culture of an area where saffron is everything.