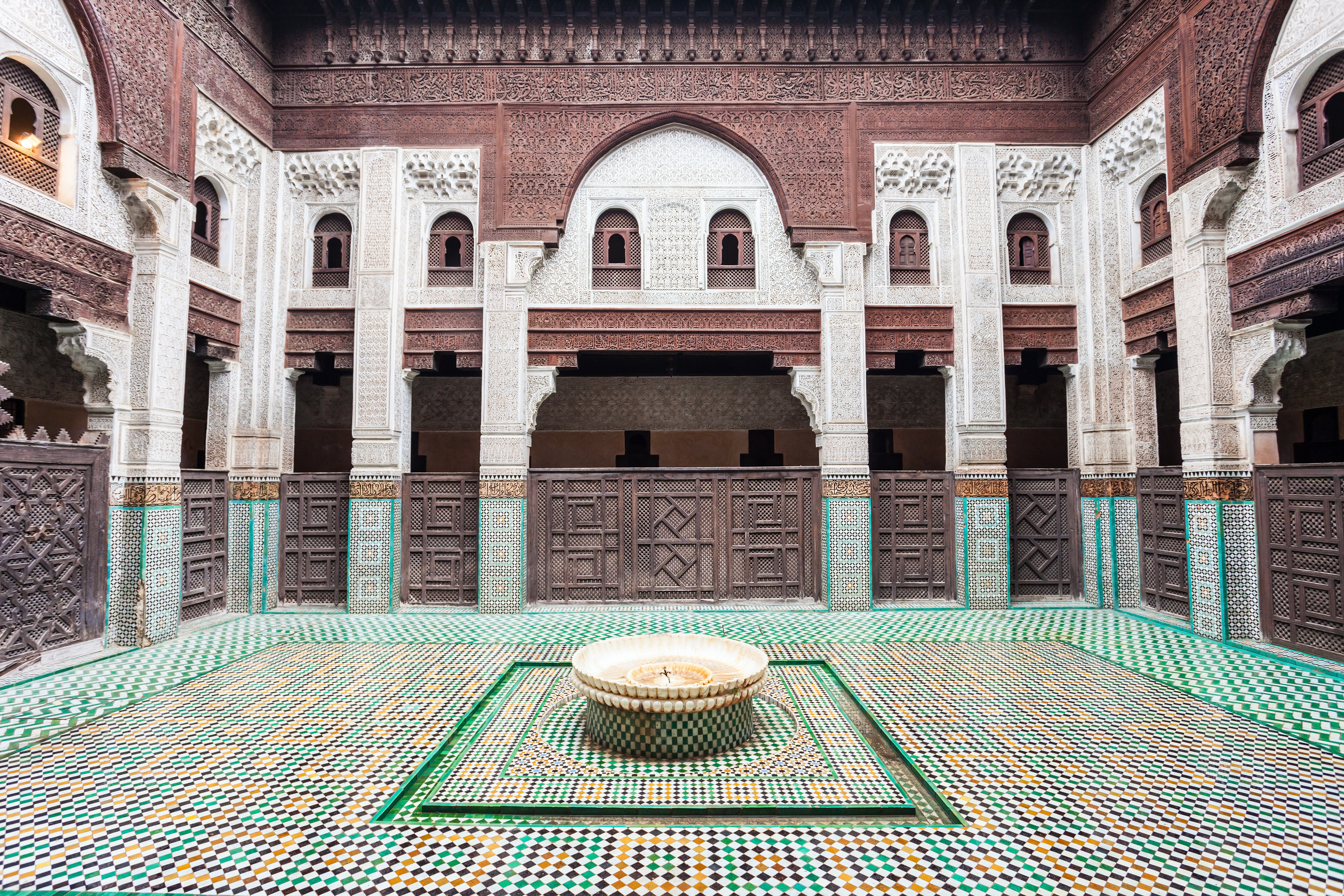 The Bou Inania Medersa, which has the same name as the medersa that is located in the city of Fez, was built by the Merinid sultan Abu El Hassan in 1350. Nevertheless, this authentic jewel of Moroccan architecture was not finished until the year 1358, the date on which the son of Abu El Hassan, Abu Inan, completed the work and gave his name to one of the most significant monuments of Meknes. It is widely acknowledged as an excellent example of Marinid architecture.

The faithful reflection of the Merinid dynasty

It was built in the typical style of Koranic buildings, with a central patio and a fountain that dominate the large open space. The medersa funcioned both as an educational institute and as a congregational mosque. It contains a prayer room, as well as columns and doors with wonderful decorations, including the writings of carved ornaments. The interior design corresponds to the exquisite norms that the Merino dynasty used to impose, as can be seen in its cedar woodwork, its sculptured stucco and its marble and onyx decoration. 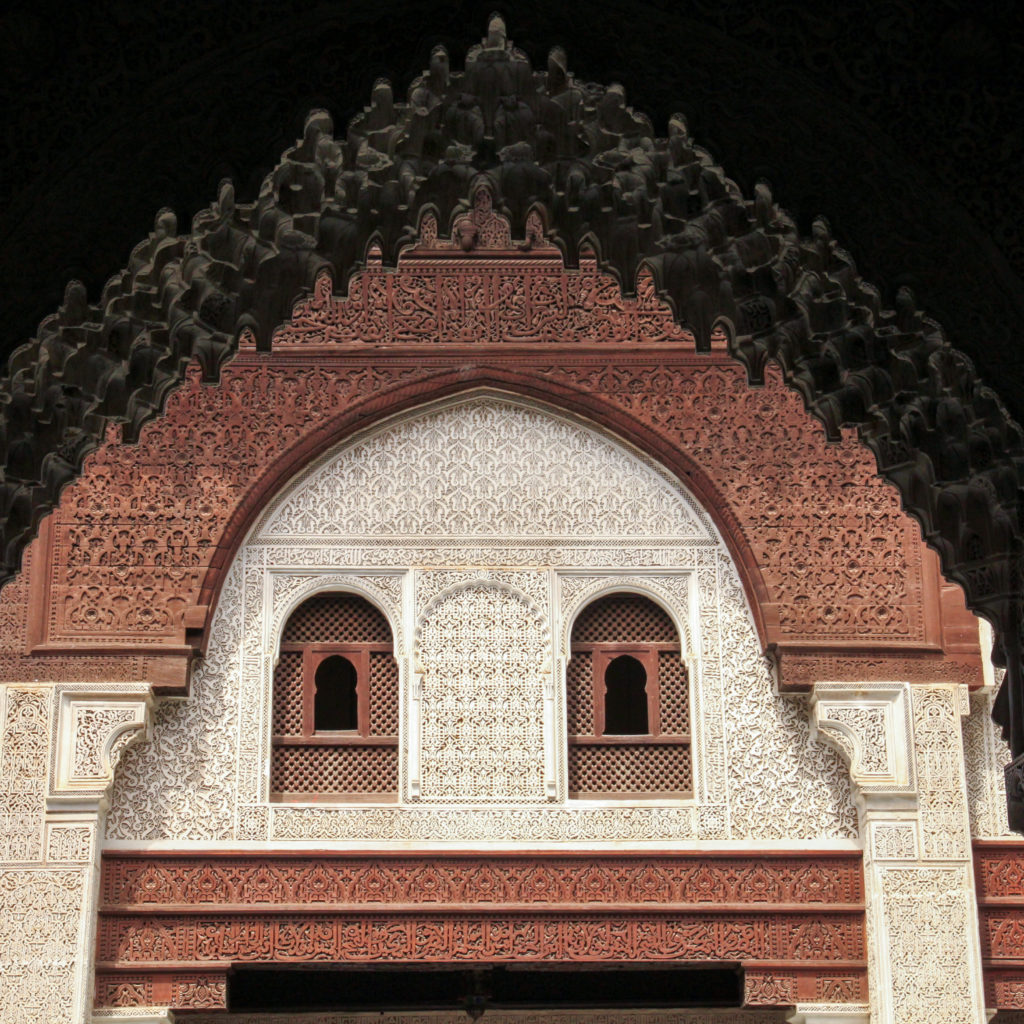 The medersa used to be divided in floors where students aged 8 to 10 years once lived two to a cell on the ground floor, while older students and teachers lived on the first floor in the luxury of private rooms.

Precisely in one of these areas, on the ground floor, there is a room, to the right of the entrance, where the mihrab is located, a semicircular niche in the wall of a medresa that indicated the direction of the Kaaba in Mecca and hence the direction that Muslims should face when praying.

Visits can be made any time of year, Monday to Sunday, in open spaces in certain stated areas between 10 a.m. and 12 p.m. and between 2:00 p.m. and 6:00 p.m. The price is around one euro, which corresponds to 10 dirhams. Free entrance for children under 12 years old.