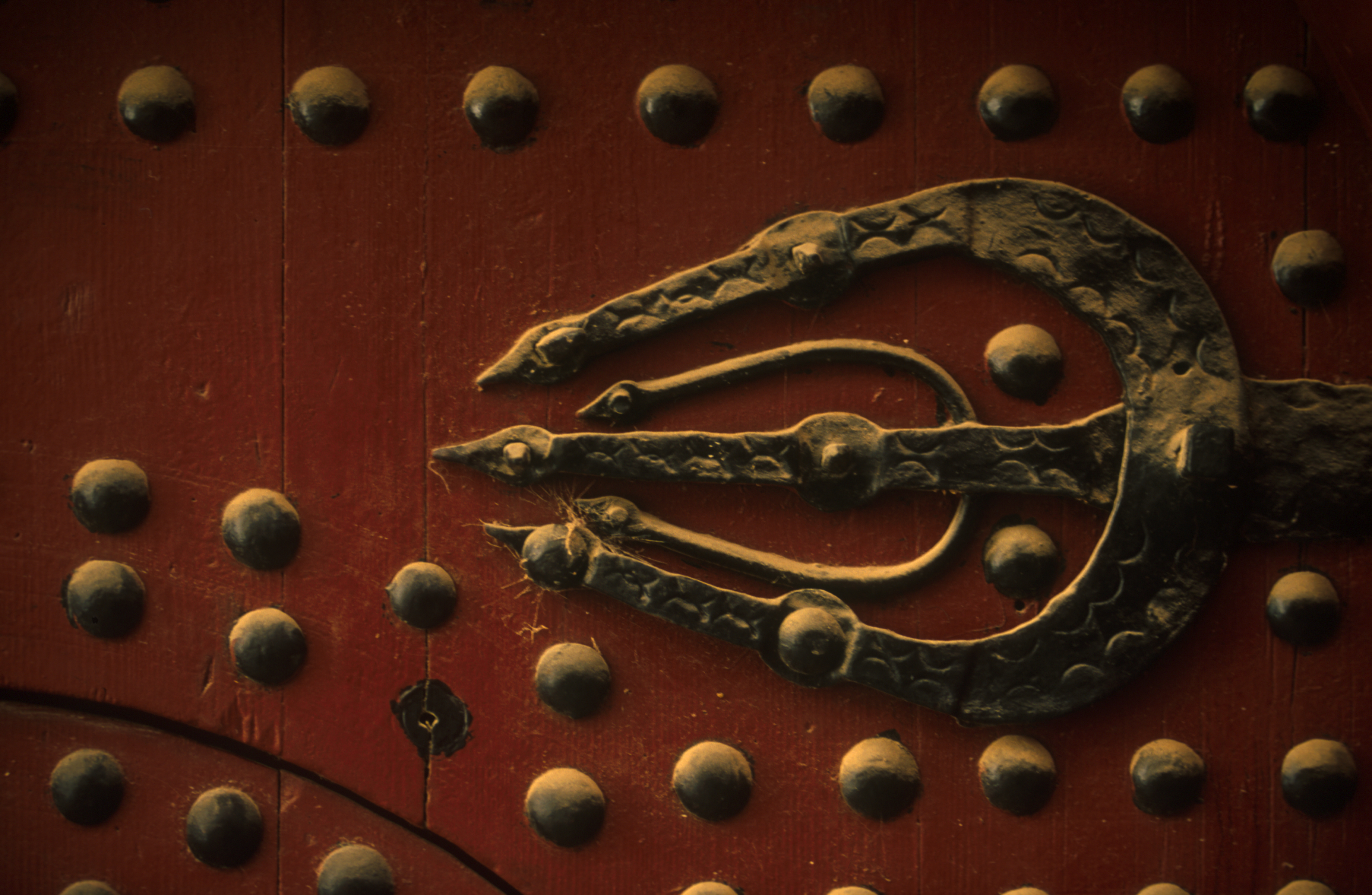 A walk through The Bahia Palace

April 7, 2019By adminPosted in Culture

Situated near the Ben Youssef medersa and only 900 metres from Jemaa el Fna square, the Bahia Palace, also known as the “Palace of Beauty”, is one of the most admired and visited buildings in Marrakech. To reach this place, it is necessary to take a walk through Riad Zitoun el-Jdid Street that will take you directly to the Palace.

RESIDENCE OF A POWERFUL VIZIER

The Bahia Palace was built at the end of the nineteenth century with the purpose of being the largest palace ever built. It is established on a plot of 2,108 m2 and has a large interior courtyard of 709 m². Its construction lasted more than a decade under the order of Abdelaziz Si ​​Moussa, vizier of Sultan Hassan I of Morocco. Nowadays the palace is considered to be the largest and most luxurious palace in Morocco.

At one time, The Bahia Palace was the residence of the great vizier Ahmed Ben Moussa, son of Si Moussa, along with his 4 wives and harem of 24 concubines. It is said that the name of the palace was given by Ben Moussa after his favorite lover; thus the name of the beautiful or the brilliant. It is said that the fact that the palace is only structured on a ground floor could be due to the obesity that he suffered.

OPPORTUNITY TO TRAVEL TO THE PAST

Coming here is to travel to the past. When the vizier died, everything was taken out of the palace by his family and the Sultan. Nevertheless, although the rooms of the palace are empty, spending a few minutes contemplating the decoration of the walls and ceilings is a must; its courtyards, walls and ceilings are the supreme expression of architecture and ornamentation in the Moroccan style, combining the essence of Arab and Andalusian culture. Later, and after the vizir left the palace, it became the main headquarters of the French protectorate, where the French military Louis Hubert Lyautey resided.

Wandering through the halls, visiting the places where they lived, will help you to recreate what life was like in this palace in the 19th century. Among all the cameras of the palace, the Hall of Honor stands out due to its major dimensions, as well as its historic Council chamber. If you stay in front of the place where the fireplace was located, or if you go through the beautiful doors that the place still preserve, it wil be even easier for you to transport yourself back in time to the palace when it was inhabited by the vizier Ben Moussa, his wives and servants.

Moucharabieh decor, beech and cedar wood, sculptures, stained glass, tiles, stucco, marble… The whole building is colored with unique tones that play with the chiaroscuros and reliefs, making this palace shine with its own light. 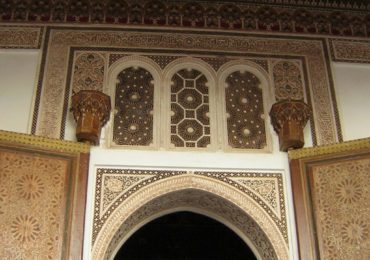 Currently, the palace can be visited and it is the setting for concerts of Arab-Andalusian music and artistic exhibitions. There is a restricted zone than may be accessed as relatives of King Mohamed VI, on occasion, choose the Bahia Palace as a place of accomodation.

If after visiting the palace you still feel desire to discover this famous architectural jewel, the palace also count with beautiful gardens that, for many visitors, go unnoticed after contemplating the great beauty of the palace as a whole. 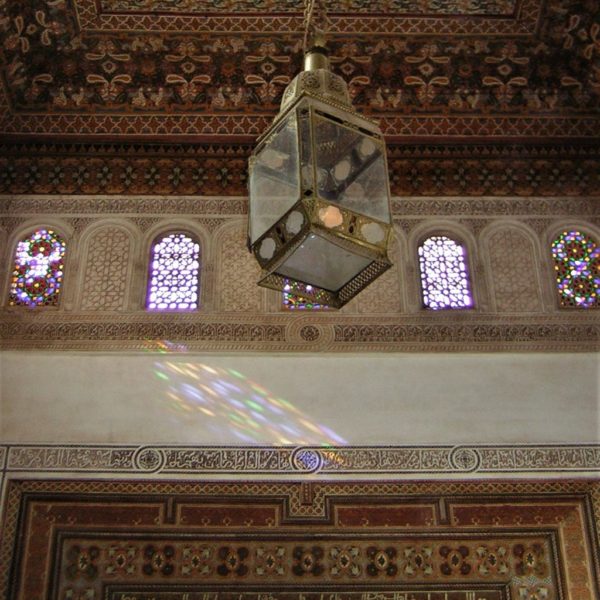 The visiting hours are from 9:00 a.m. to 5:00 p.m., every day of the week. The entrance fee per person is 10 dirhams that corresponds to an unforgettable experience for only one euro. We highly recommend hiring a local guide to make the most of your trip to the Bahia Palace. The visit will become more interesting while getting to know all the stories that are hidden behind the walls of this palace, starring by the feared and powerful vizier Ben Moussa and his wives.