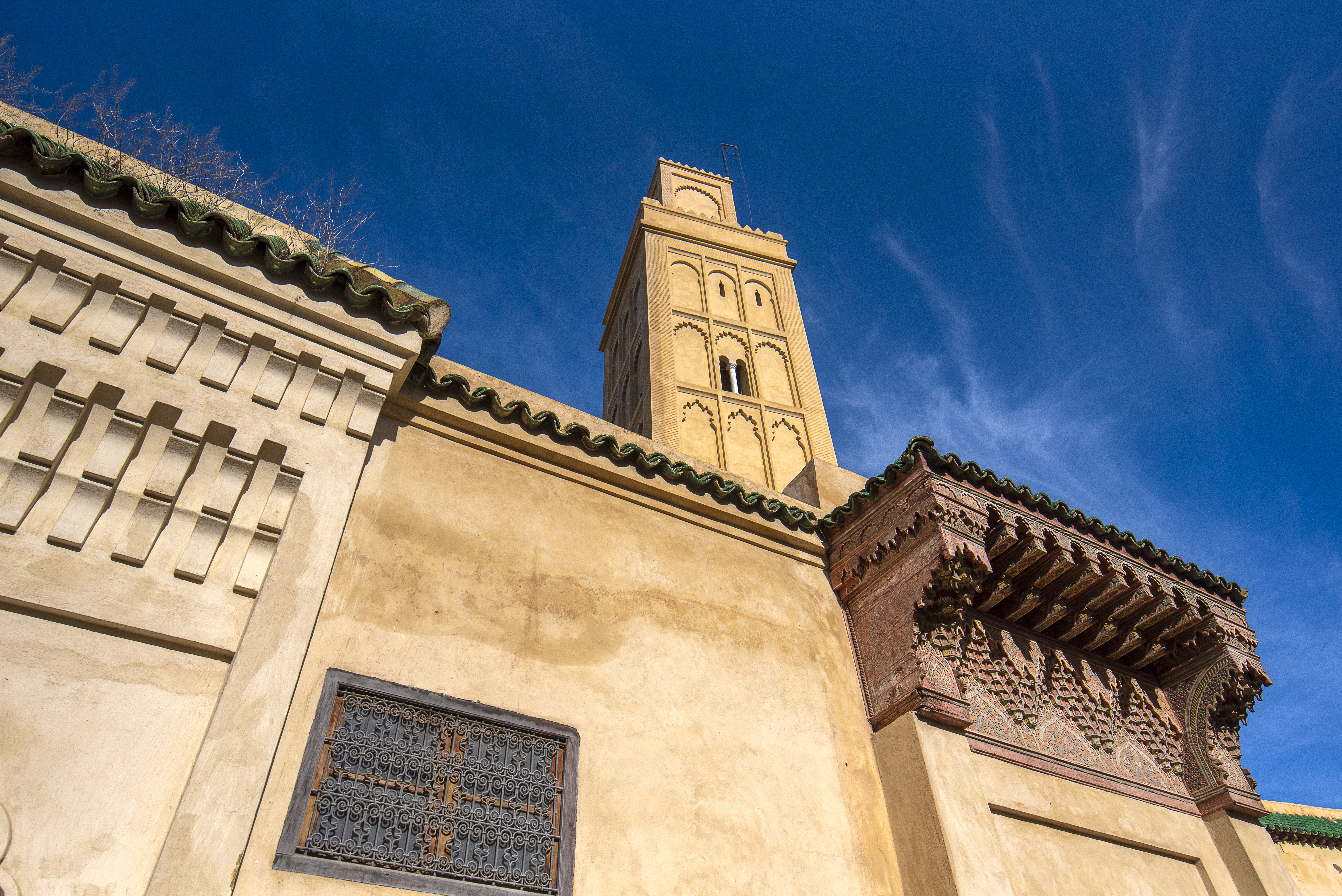 Bab-Berdain, the mosque that opens to an authentic medina

November 19, 2019By Nuria HuesoPosted in Culture

Another of the tourist attractions of this city in the center of Morocco is the number of doors that surround the medina. Meknes has one of the largest medinas of all Moroccan imperial cities, so to get lost in the pure Moroccan old town you don’t have to go to Marrakech, Fez or Casablanca. Meknes is a less tourist destination than other cities, so visiting this medina can be one of the most authentic experiences you can live.

This mosque may sound to you if you remember that nine years ago, in 2010, on February 19 during the sermon on Friday (Khutba) the building suffered a collapse in which the third part of the mosque was affected, in addition to the minaret. At that time when about 300 people were praying, the tragedy took the lives of 41 people and there were 76 seriously injured. It is said that one of the triggers of this collapse was the heavy rains that had hit the building during previous days.

After these accidents, in Morocco there is a movement in favor of the protection of this type of buildings and the reinforcement of constructions such as these so that no more accidents happen again. In Morocco it was not the first time that an event of this nature occurs. However, what surprises citizens and experts is that the collapse will also affect the minaret of this Bab Berdaine mosque. The door that stands out in this construction names the Bab Berdaine mosque that was built by Moulay Ismail in the 17th century.