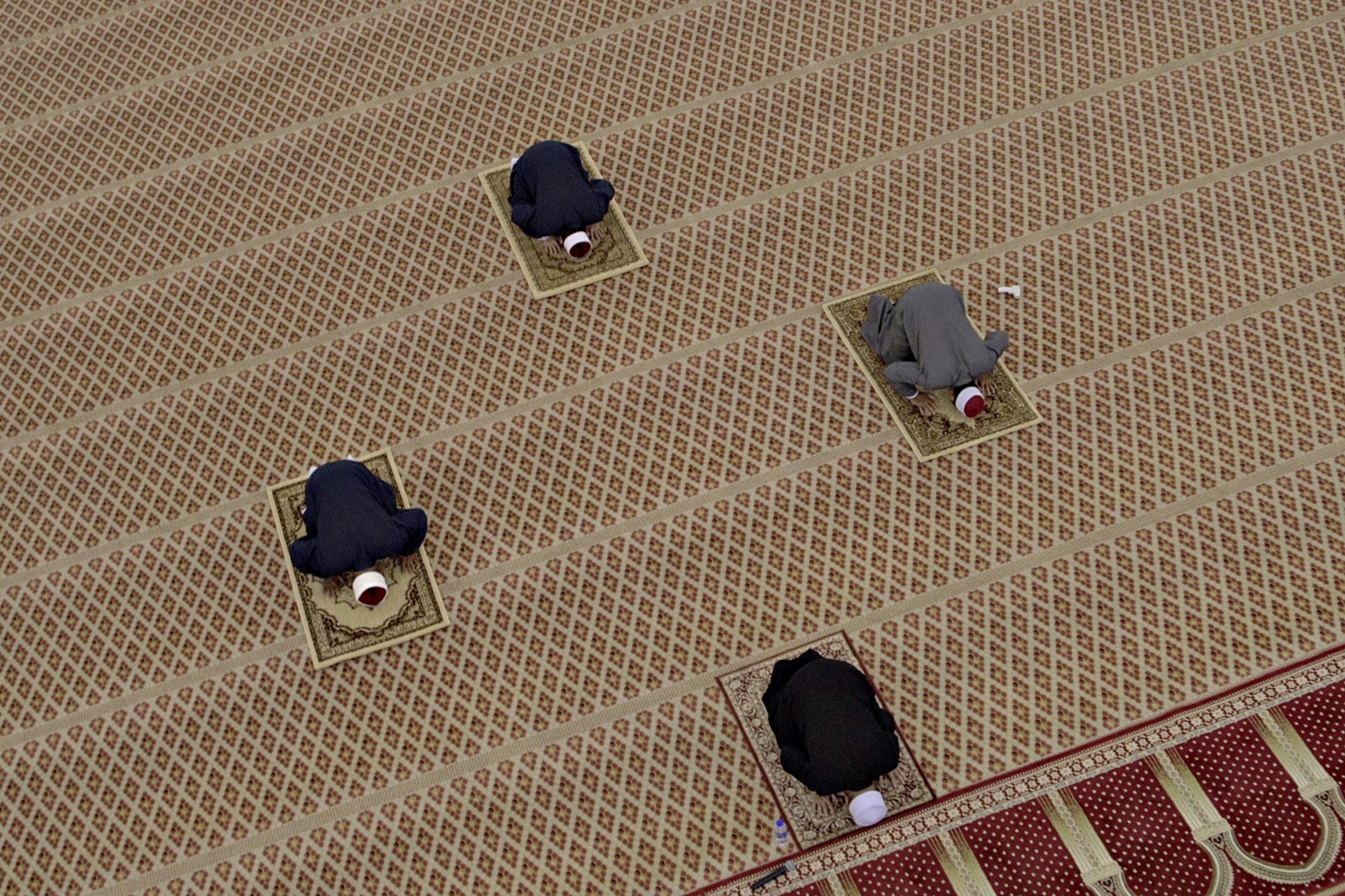 Ramadan starts in Morocco: what are the consequences of the pandemic on its celebration?

Once again this year, the observation of the fourth crescent determines the beginning of the holy month for Muslims. According to the astronomical calculations of the Islamic community, the month of Ramadan began on Monday 12 April in Morocco, corresponding to the year 1442 of the Muslim Hegira.

What does it symbolise?

From tomorrow until 12 May, millions of Muslims will celebrate the fasting period characteristic of this holiday. For Muslims, it is an event that brings them closer to their beliefs and to their God through discipline and by working on the fundamental values of the Islamic religion.

Its origin dates back centuries to the first revelation of the Qur’an to Muhammad, a celebration of great significance for Muslims.

Ramadan is not obligatory, although it is one of the basic tenets of Islam. All those who have difficulties in observing it or if it is detrimental to their health are exempted from it. This is the case for pregnant women, women during their menstrual period, small children, or people with illnesses, among other exceptions.

How is it celebrated?

Through abstinence from food or sex for approximately 30 days, most Muslims see Ramadan as a time to reaffirm their religion by purifying both body and mind.

Characteristically, because sunsets are later, Muslims who choose to do Ramadan this year will do a longer fast of almost 17 hours of abstinence. Why? They must wait for the sun to set before gathering and tasting rich traditional dishes that are prepared especially for these special nights. On these nights, Arab specialities such as lamb, tajini, couscous with vegetables, pastries, Arab bread and other typical dishes are eaten.

Depending on where you are, the start and end of the daily fast will vary according to the sun’s path.

Ramadan in front of the covid

However, this is the second Ramadan that Muslims will spend in a pandemic situation, so the natural course of the festival will have to be altered. Health and security measures will mark the month of Ramadan, for example in key places such as mosques.

Last year in total confinement Muslims had to adapt their homes as places of worship due to the capacity limitations stipulated by the mosques. In this sense, a year later, with fewer infections and the vaccination campaign well underway, the Muslim community is still not back to normal.

The national and international Muslim commissions recommend avoiding crowds in mosques, respecting health regulations such as the safety distance and the use of masks.

However, the most controversial point has been the night prayer of Ramadan. The most special prayer of the day is “tarawih” as it is commonly performed together and requires extensive readings from the Qur’an. Due to the curfew in Morocco – from 20:00 to 06:00 – it is impossible to perform it traditionally, so celebrating it at home and in the company of family and loved ones is the ideal way to celebrate it.