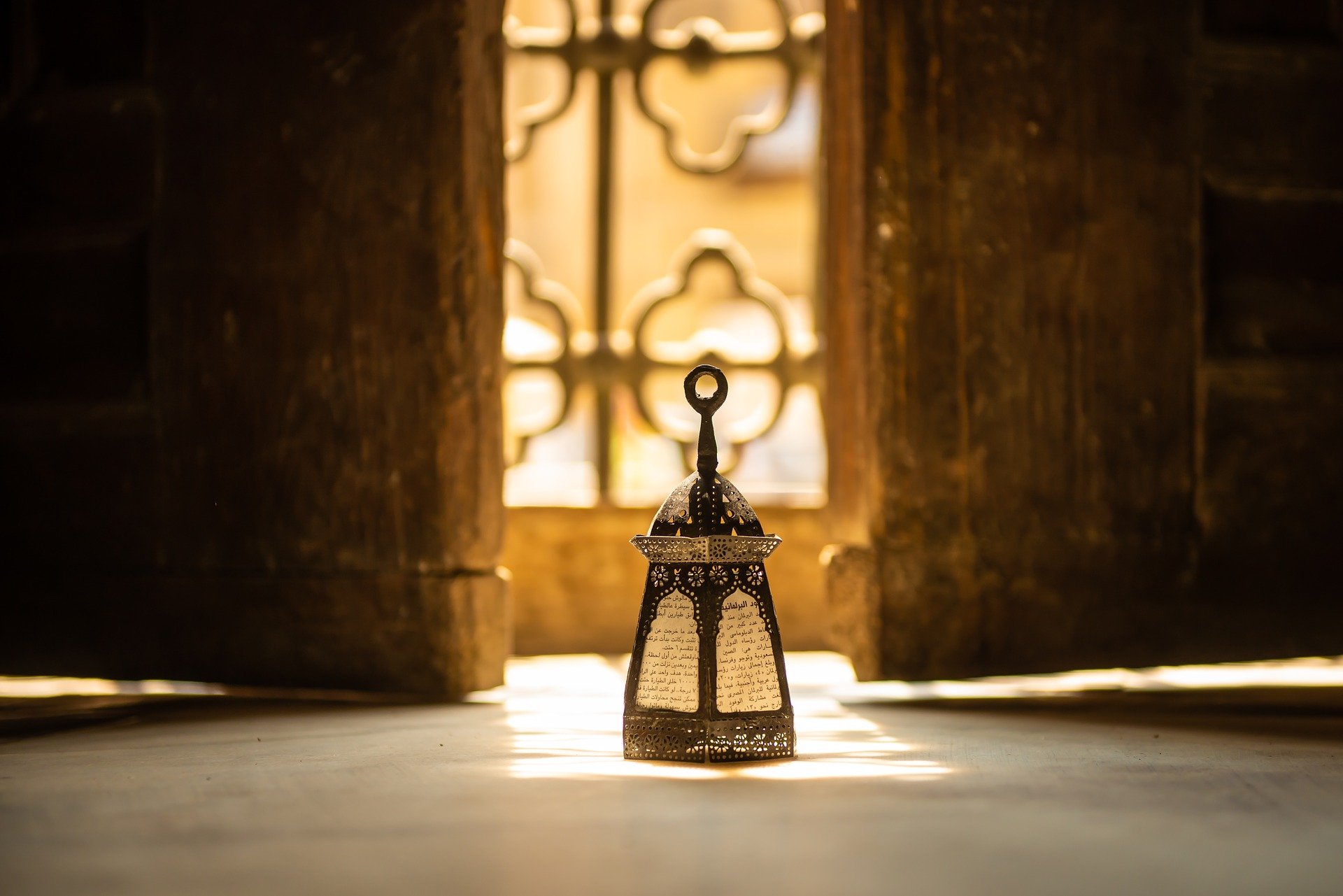 An approach to the symbols of Ramadan

Fasting, prayer, almsgiving and pilgrimage to Mecca are some of the most important pillars of Islam. As we said in previous posts, these pillars are taken into consideration during the month of Ramadan, especially because this celebration is based on reaffirming oneself in Islam under the umbrella of faith.

For this reason, in Morocco Travel we want to go deeper into the meaning of Ramadan and a good way for them is to unravel the symbols of this holiday one by one to better understand the origin and importance of each of them in Islam:

We are all aware of the presence of dates in Arab cuisine. While it may be one of the obligatory ingredients on every Moroccan table at lunch or dinner time, during Ramadan its use becomes essential.

Dates are part of the Muslim breakfast or ‘iftar’ during the month of Ramadan. The reason may be due to the nutrients and energy provided by this food, which is ideal for starting a new day of fasting, in addition to its abundance of natural sugars and many other properties of other foods.

But what is the origin of the use of dates as a mainstay of the Muslim diet? It is said that there are numerous references to this food in the Koran. In addition, legends tell that dates were important to Muhammad in his daily diet until one of his sayings stated that they should be eaten in an odd number.

To this day there are still contradictions based on different theories that argue about the origin of the crescent moon and the star as a symbol of Islam. However, history is inaccurate, and time and communication have made us distrust the objective and rely on different perspectives.

On the one hand, it is said that at the time of the conquest of Western lands, Muslims covered the crosses of Catholic churches with crescent quarters. On the other hand, the crescent moon and the star are not only Muslim symbols, as many other cultures also use these astronomical symbols.

In fact, the origin of this symbol is to be found in Babylonian, Egyptian and Greek cultures. For example, the Byzantine origin of the crescent and star is also present in religious representations in the Christian world.

The origin of the lanterns with which the streets of Morocco are now illuminated comes from the Fatimid caliphate, located in the 1st century AD in North Africa. From that time, the lanterns known today as lanterns were christened ‘fanus‘, and over the centuries they have become a symbol of the holy month of Ramadan for Muslims.

Today, in Muslim countries, the use of these lanterns is an icon of the month of Ramadan and they are used to decorate rooms or streets. However, a few years ago, the tradition used to be that children would play around the ‘fanus’ to welcome Ramadan.