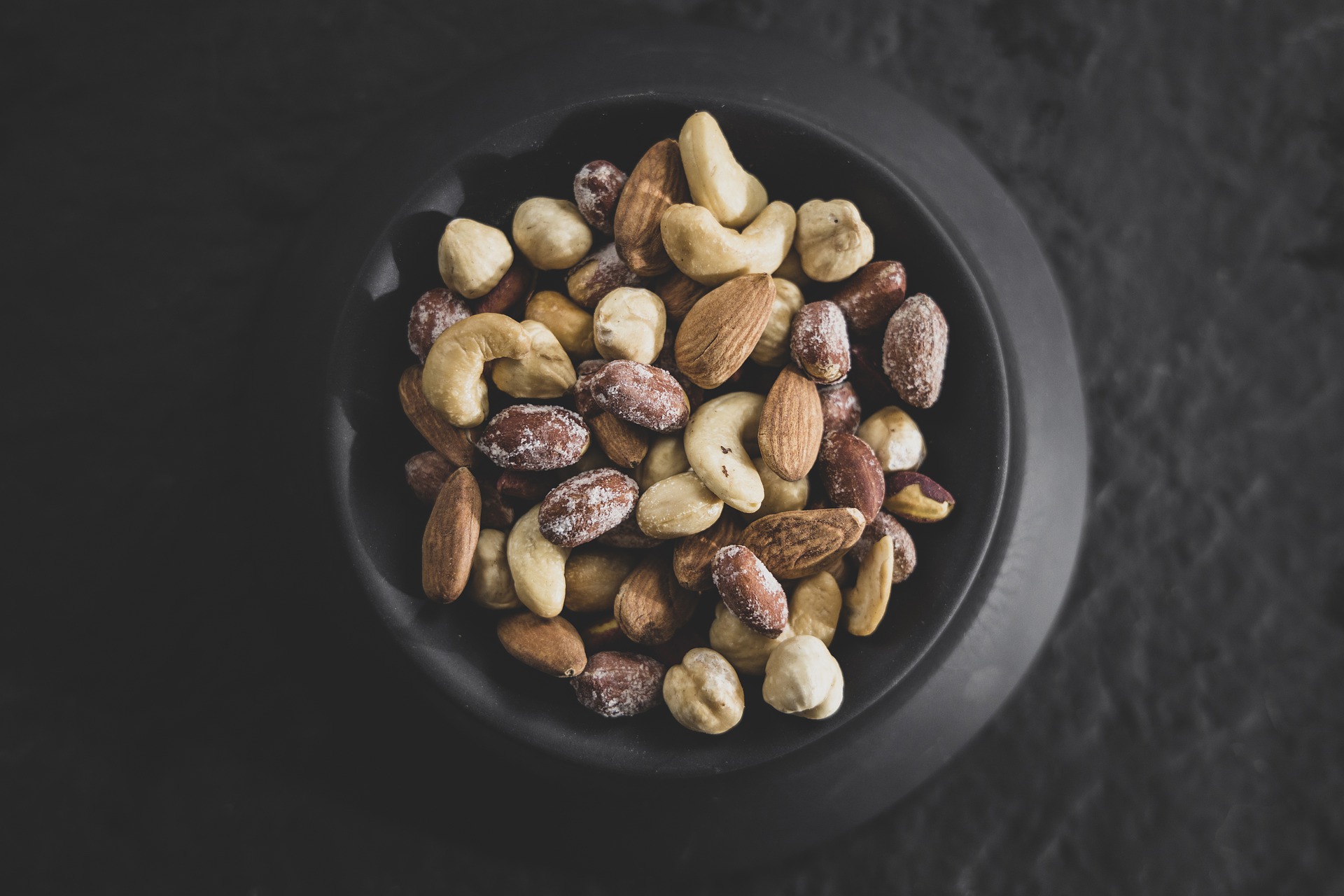 It is impossible to deny the presence of the jewish community in Morocco. To do so would be to reduce the cultural diversity of a country characterised by coexistence between peoples. For this reason, although it seems that Muslim customs and traditions are the ones that take the lead in religious presence, the jewish community has always had a considerable presence in Morocco, so it is important to give it its place in terms of the presence and projection of the Maghreb country abroad, especially as a factor of tourist interest.

For this reason, today in Argania Travel we have decided to dedicate a moment to make known the festivity that will take place tomorrow, February 10, and which will be celebrated by the community of jews living both in Morocco and in the rest of the world. This holiday is known by the name of “Rosh Hashanah la’ilanot”, which means the “New Year of the Trees”.

What is the holiday of Tu Bishvat about?

This holiday, popularly known as “Tu Bishvat”, is celebrated in Judaism from sunset on the previous day, i.e. from 9 February of the Gregorian calendar and the 14th of the Hebrew calendar month of Shevat. Although “Tu Bishvat” is a Jewish holiday considered a “minor” one, devotees come together on these dates to reflect and give thanks for the plants and trees in community.

Although it is not the most internationally known holiday, Tu Bishvat is famous for the devotion it arouses among believers, as it is a time of celebration linked to nature.

Nature as a synonym of life for jews

Jews use this holiday, as well as a time to worship the birth of life, as a metaphor for survival after the hecatomb.

For Jews, February is synonymous with life, which is why Jews celebrate this festival of nature by going out and planting trees. A fitting activity for the times in which it is possible to ensure a safe distance away from crowds of people.

In Israel, for example, people go out on this day and celebrate by planting trees and plants in the open air and eating fruit. Today, it is a tradition that has been adopted by Jewish communities all over the world, and therefore we can say that Tu Bishvat is increasingly present in the culture of contemporary international society.

At the celebration, people eats dried fruits, mostly dried grapes are eaten and readings about trees and nature are recited. In addition, there are large festive meals where the protagonists are the typical fruits of the Israeli land such as almonds, walnuts, olives, dates, sultanas and pomegranates.

Take this opportunity to delve into arab jewish culture by discovering the values of this festival, which is all about nature and the preservation and conservation of natural resources, which is what the Jewish festival of Tu Bishvat teaches us.