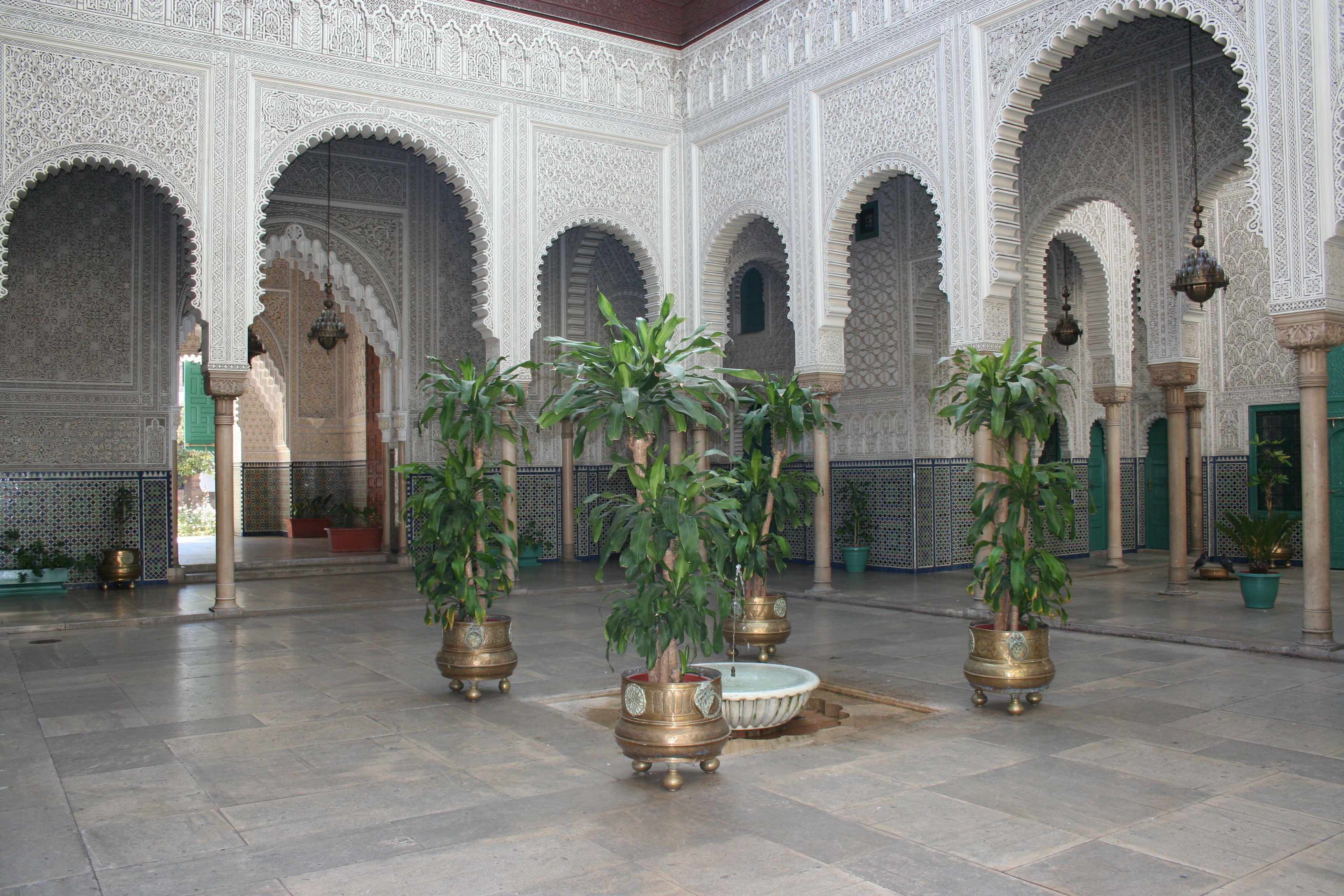 Compulsory visit to the Palace of Justice in Casablanca

December 10, 2019By Nuria HuesoPosted in Culture

In addition to honorable buildings, Casablanca smells like art wherever it goes. If the architecture of the city is striking, even more so are its historical and religious buildings. This time we talk about Mahkama du Pacha, an emblematic place that you cannot miss if you are going to visit the Moroccan city.

The translation of “Mahkama du Pacha”, which is located on the Victor Hugo boulevard in Casablanca, becomes “Pasha Palace of Justice“. Although the entrance to tourists is currently banned because it is used as a court of justice, it is worth going to visit it from the outside because it is a building worthy of photography. Going with a guide is the only option that allows every visitor to enter the building.

Its construction, which lasted four years, began in the mid-twentieth century, the traditional elements of traditional Moroccan art gives that Moorish and historical air that makes its facade one of the most special tourist attractions next to the great mosque of Hassan II.

Inside you can admire two courtyards, decorations such as arches, exotic plants that make their ornamentation an admirable beauty and more than 60 rooms located around the courtyards. This one, is located in Mohammed V square. There are many buildings to admire that will allow every tourist to contemplate the richest historical heritage of the city. Within the traditional Moorish culture, woodcarving and plasterwork turn this building into an emblematic site made at an extraordinary speed, something striking in terms of the immensity of its dimensions.

For some tourists its beauty can even be compared with the Alhambra. That’s why its design and its Arabic palatial architecture since, previously, this was the residence of a wealthy Moroccan Pacha family.