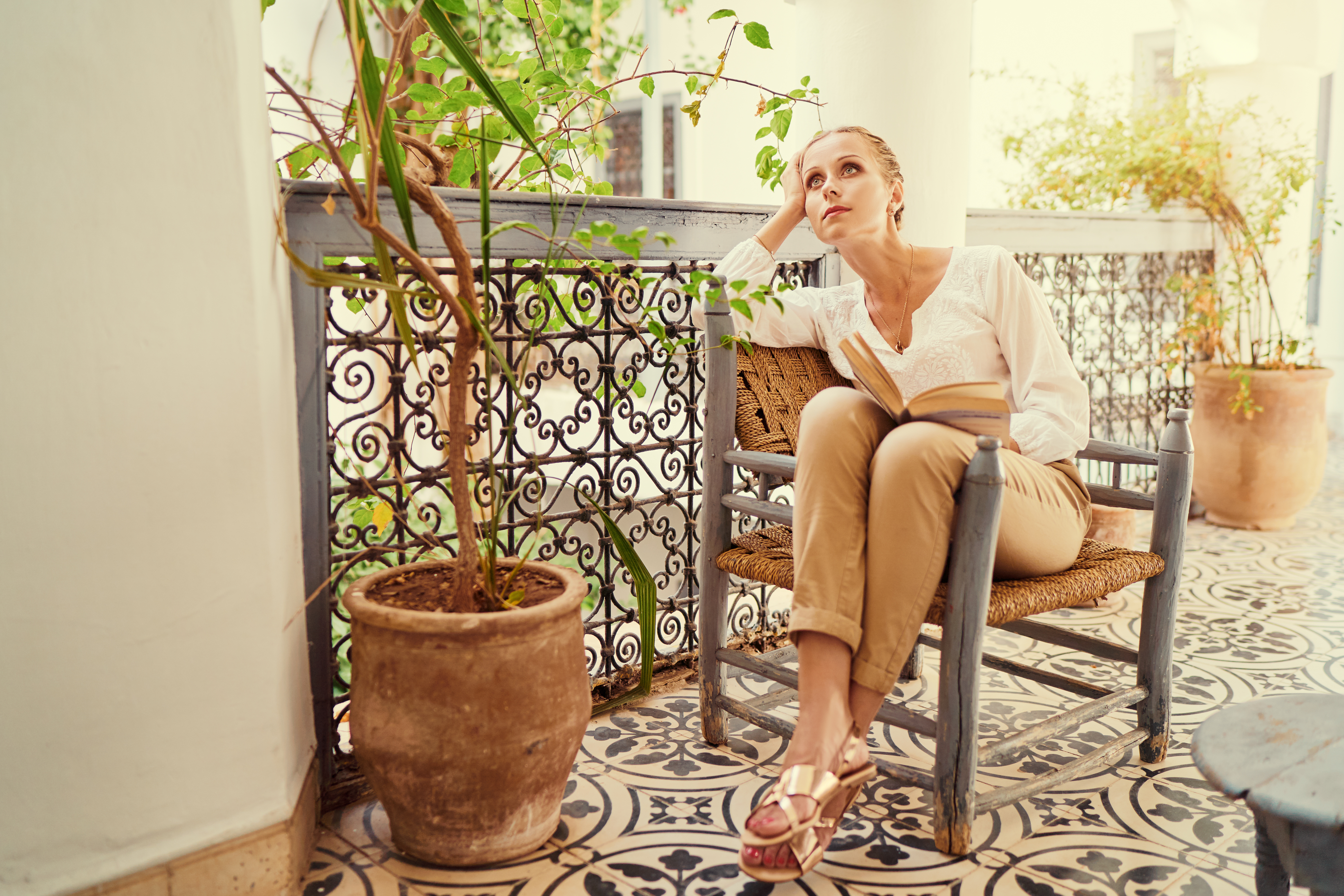 Four books to travel to Morocco without leaving home

Reading is one of the greatest pleasures in life. Flipping page after page, for many means going out and traveling anywhere in the world. It makes you transport to other places, learn about other customs and delve into the skin of other characters.

Sometimes a book can be your travel ally mayor and, for moments like those we currently live, where we see the possibility of traveling for a long time, these can help you overcome that craving for new experiences that travelers like you love so much.

For this reason, in Argania Travel we propose you some books that can keep you company during this confinement and de-escalation and, as it could not be otherwise, the story that each one tells is inspired by Morocco. Thus, they will learn more about Arab culture, it will serve to understand the context of the country and you will add desire to travel to the maghreb country.