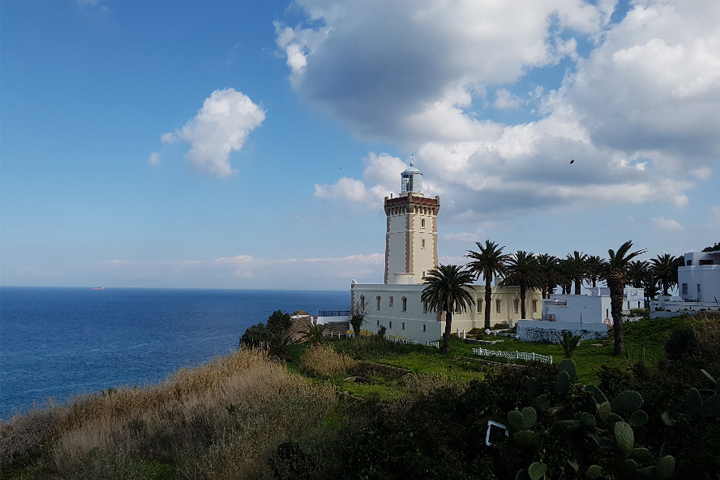 May 23, 2018By adminPosted in Destination, North

Between the ocean, seas and mountains there is a paradise that merges with the blue celestial decoration, the intense blue of the Atlantic Ocean and the blue-green of the Mediterranean. That is why Tangier, the cosmopolitan city of Morocco, is often called the city of the two blue colors. The many faces of Tangier made artists and intellectuals daydreaming for centuries. One of them is Paul Bowles, an American expatriate composer that lived and worked a total of 52 years in the city, who called Tangier a dream city,  or Henry Matisse, a French artist, who qualified the city of Tangier as a painter’s Paradise. Nowadays, Tangier is said to be the city that invented globalization.

With a Phoenician presence, Tangier was founded in the 4th century BC by the Carthaginians who, after its fall, joined the kingdom of Mauritania, that later will be a Roman colony and in the Arab conquest will be the starting point for the conquest of Spain by the troops of Tarik Ibn Zyad in 711.

The commercial power of the city made it a coveted target for Spain, Portugal and England to finally be recovered by the Alaouite dynasty under the reign of Moulay Ismael.

All this makes Tangier a city of great cultural and economic development and this legacy is still preserved today in its cosmopolitan environment, the great cultural diversity and the strong personality. 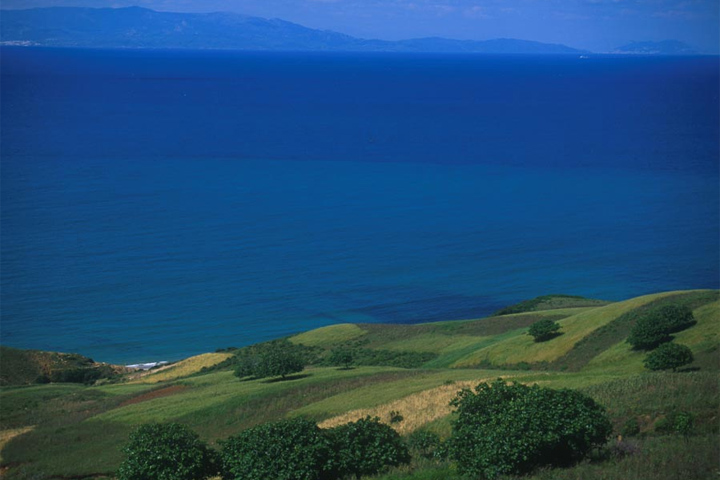 Although the entire city offers places to admire and where you can immerse yourself in the Moroccan culture and tradition, we will spend the day starting with one of the most emblematic places.

* THE MEDINA ON FOOT 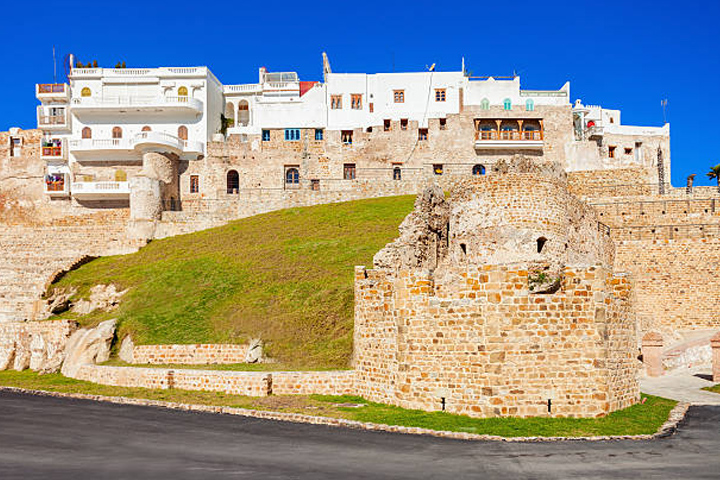 The new part of the city offers a very cosmopolitan air with its cafeterias, restaurants, architectures and neighborhoods that speak of its great history. In 1923 it was declared the International city.

The avenue Pasteur is the artery of the city, and it extends until the marine stroll, Avenue Mohammed VI.

One of the most emblematic routes you can do is to go through the Plaza de Francia, where Café Paris is located, a typical place that has not changed in the last 30 years, through El Faro square known for its large canyons, to the French Consulate. In this area there are numerous historic buildings from the first half of the 20th century, coinciding with the city’s international status, such as the Shaar Raphael Synagogue and the Columns Classical Library.

The Cervantes Theater, inaugurated in 1913, was the most important theater in North Africa, on its stage performed famous artists such as Lola Flores.

A real Spanish flavor, where the consulate and the neo-classical Spanish Hospital of 1939 are located, along with the Spanish schools Severo Ochoa and Ramón y Cajal.

– The Cathedral of Tangier, modernist work of 1956

– The church and Anglican cemetery of San Andrés

– The Mosque of Mohamed V and the sanctuary of the patron of the city Sidi BouArraquia on Hassan II street, next to the old cemetery

Located in the High area that dominates the Strait of Gibraltar and the Medina, it can be accessed from the great souk by the avenue of Italy, or by the avenue of Hassan II. In this area the best mansions and villas in the city were built. You should not miss:

– The Marshan Gardens, with the Royal Palace and surrounded by old colonial mansions

– House Museum of Forbes, palace of the Mendub and later property of this North American billionaire. The museum contains his military miniatures and hanging gardens

– The American Neighbourhood, also called the small California, with its great luxury houses. It is the former British colony known for its exclusive palaces of different Arab kings, presidents, artists and celebrities.

– Situated 14km west of Tangier, you will encounter the popular tourist attraction, The Caves of Hercules, that are located in Cape Spartel, are natural caves and limestones that, according to legend, were the place where Hercules separated Africa from Europe. The archaeological value and the beauty of the place makes them an unusual place full of mythology. The Cape and its Lighthouse are also unique because it is where the waters of the Mediterranean Sea and the Atlantic Ocean meet. Along with Cape Malabata, at the other extreme, Spartel is one of the most recognizable geographical points around Tangier. 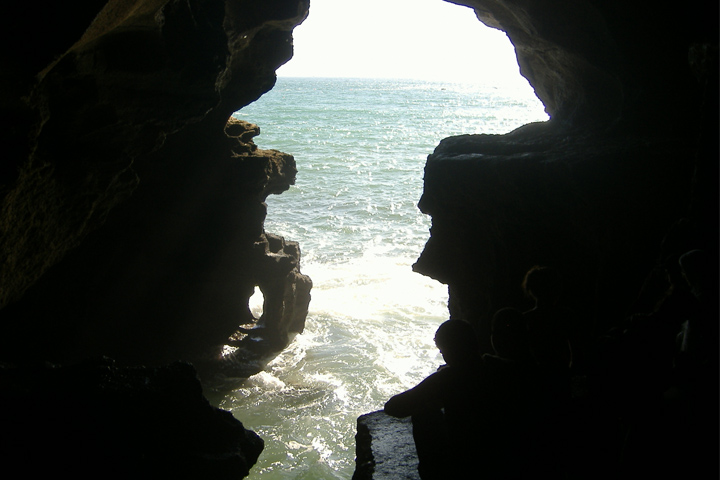 Take the opportunity to visit the city that many artists chose as a setting for their artistic and literary works. Beware of the serenity of the sea and the life of the streets full of shops, markets, cafes and restaurants where you can taste the best Moroccan gastronomy. Meet the most important places in just one day with our excursion.