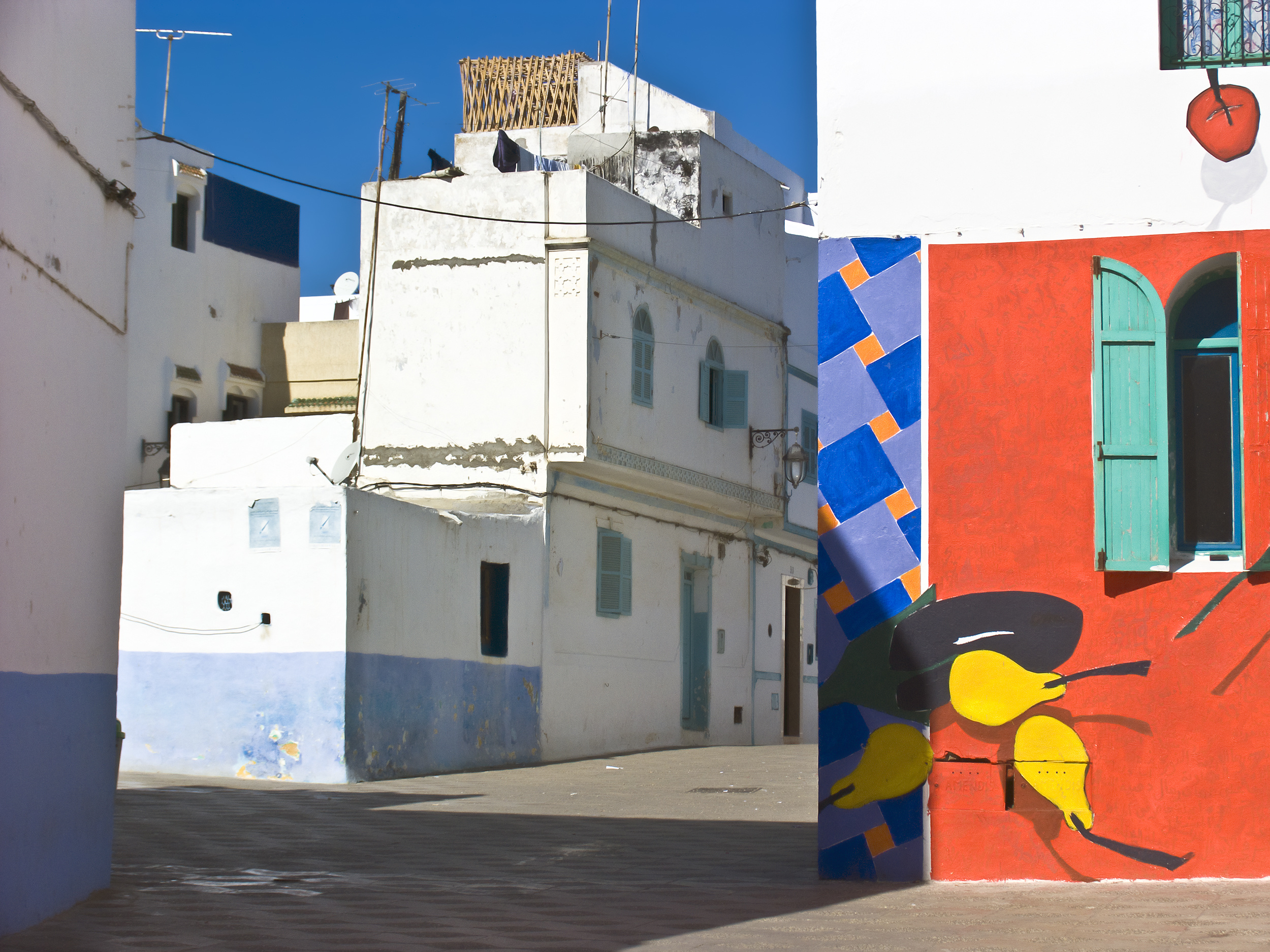 April 7, 2020By Nuria HuesoPosted in Culture

Like most cities bordering the Atlantic, Assilah’s history also has a mariner and commercial origin. The city, which in its antiquity was a Phoenician, Greek and Carthaginian settlement, also has a Roman character. The name by which they renamed it is the “alma mater” of the current name, “Augusta Zilil”, attributing the name “Assilah” in 712 with the arrival of the Arabs.

However, in this fortress-city, in particular, the spirit of its time as a colony shines and even today the Atlantic city still preserves numerous symbols of portuguese culture.

Assilah preserves some traditions and references that are similar to Spain. Its most recent history, going back to the beginning of the 20th century, tells us that during the spanish protectorate, Assilah was part of it and even today it is a very recurring destination for spanish visitors. Surely you have heard someone you know talk about their spring or summer vacation in Assilah. Ferries from Algeciras and Tarifa continue to arrive today, as well as flights from Spain that preserve connections between the two countries.

In this sense, we could say that Assilah has some spanish and portuguese culture, which makes us feel at home when visiting it, close to the peninsular traditions.

Its blue plinths and roofs and its white streets resemble any white town in the mountains and on the coast of Cádiz and, on the other hand, the more than two centuries in which the portuguese occupied its streets can be easily perceived from it. shape. The portuguese architectural features make it the fortified city that it is today.

For example, among the points where this influence from the colonial period can be seen, for example, the walled medina stands out. Through the Bab el Bhar, Bab el Kasbah and Bab Homar gates you can access what is currently considered the cleanest and most well-kept medina in Morocco that surrounds the city that we can see in the image.

Another of the most visited buildings found inside the Assilah medina are the Medersa or Sidi Mohamen Ali Marzok schools and another Koranic school from the beginning of the 20th century, in addition to the famous Ahfir market and the numerous mosques that abound. in the zone.

Among Moroccan, portuguese and spanish trends, Assilah shines among the Atlantic coastal cities for being unique where the coexistence of three different cultures in the same place is possible. An icon of tolerance rich in multiculturalism and in respect for the different and for memory since time immemorial.