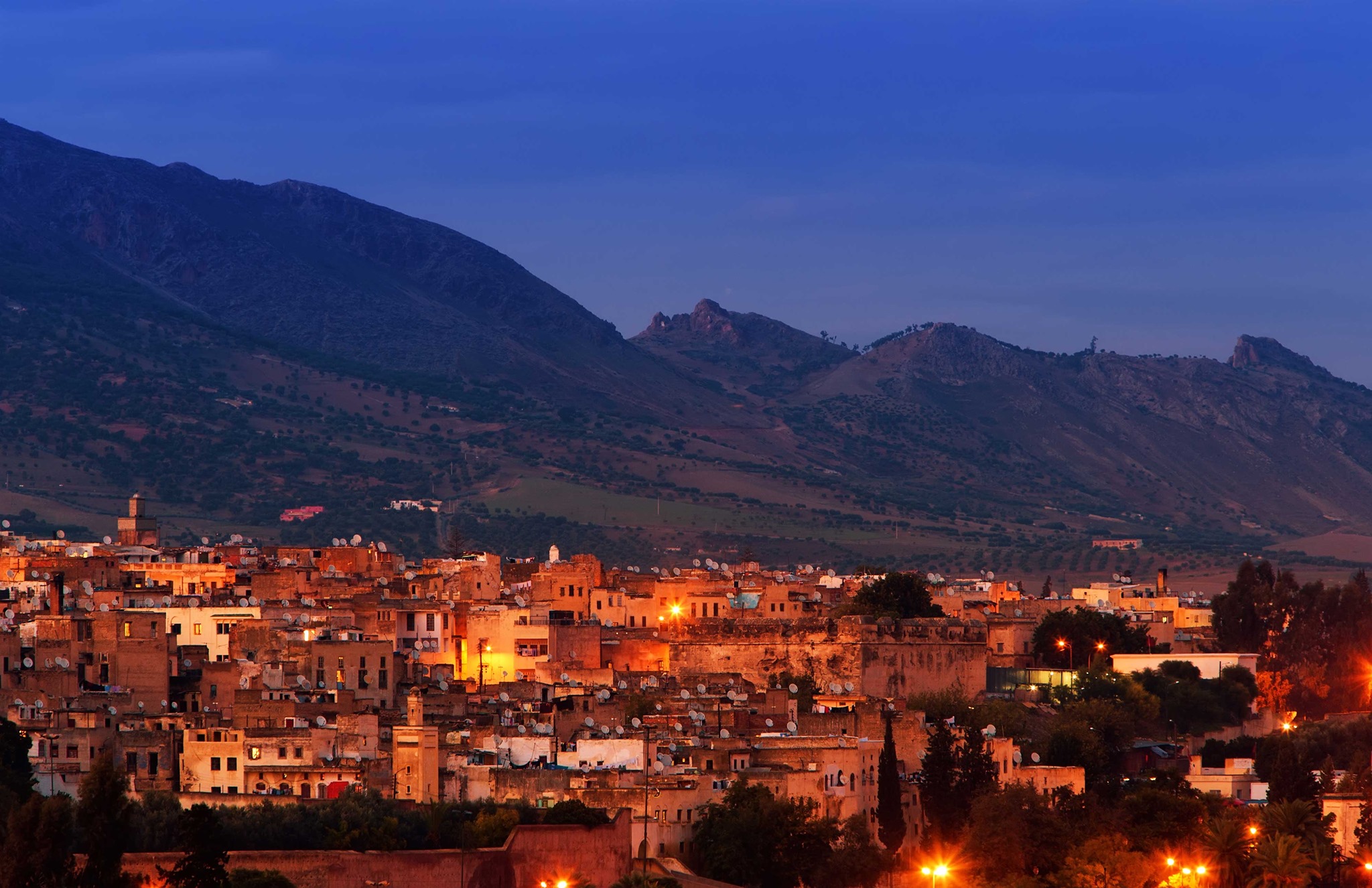 A panoramic view of Fez: the Marinid Tombs

June 8, 2019By adminPosted in Culture

To the north of the Medina of Fez, you will encounter one of the best viewing points of Fez that might even be the most beautiful one in Morocco. From Borj Nord, the hill where the Museum of Arms is located, you can see the Marinid Tombs, although these can be seen from almost every corner of the city. The sunset from the tombs becomes a true marvel and the city with privileged settings offers views over the Medina in all its immensity.

The constructions date back to the 14th century, during the Marinid dynasty that conquered Fez in 1250 and made it capital of their empire. The dynasty built a mosque and a palace on the hill outside the walls near the old part of the city. This hill was known as al-Qula, and today simply as the “Hill of the Marinids“, and among the remains there are two buildings that were considered to form the ancient necropolis. 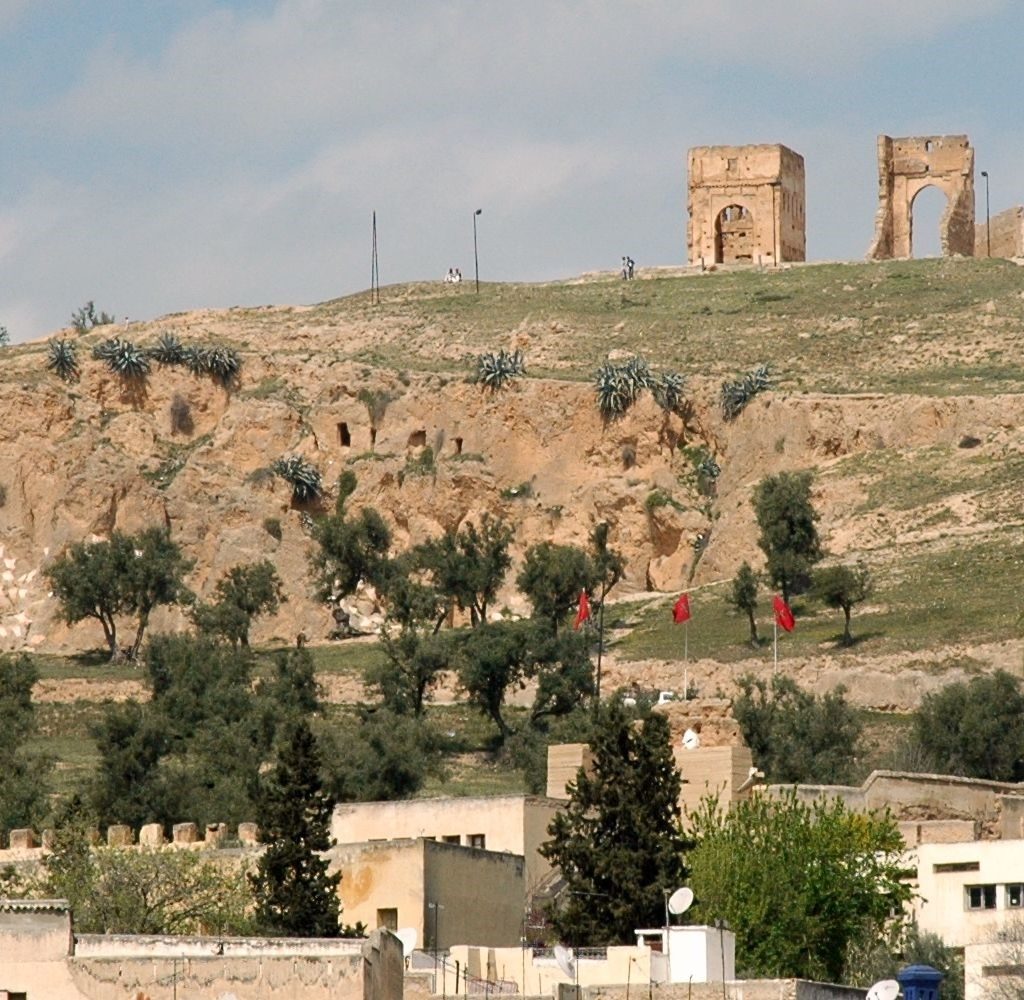 All that remains of the tombs today are the ruins of rectangular base formed by a horseshoe arch. To this day, no rigorous archaeological excavations have yet been carried out on the site but it is said that these tombs were built to honor the royal family of the Marinid dynasty. Although its state of conservation is worthy of an 800-year-old architectural work, there still can be seen traces of features of decorations and inscriptions of stucco on its walls.

Hot to get to the monument?

There are multiple options to get to the highest point of the hill. These include, among others, taking a taxi for only 10 dh (€ 1). In fact, nearby the tumbs there is the Les Merinides Hotel where all taxis usually stop, because the locals do not refer to this monument as “marinid tombs” if you indicate that this is your destination. The ruins are very close to the hotel so you can take a stroll to get to them. Nevertheless, most visitors prefer to hike to the site and enjoy the natural wonders that can be found along the way.

You can also get to Bab Guissa, a door that surrounds the wall that lies to the north. From there, you can take a quiet walk through the cemetery of the same name, which can be an opportunity to discover new places far from the hustle and bustle of Fez.

Visiting the Marinid tombs and seeing the city at dusk from a different perspective captures all of your senses in a moment of complete excellence that is hard to forget. The views over Fez are spectacular and well worth the climb. It is a wonderful historical experience, as well as an ideal way to enjoy spectacular views of the area.