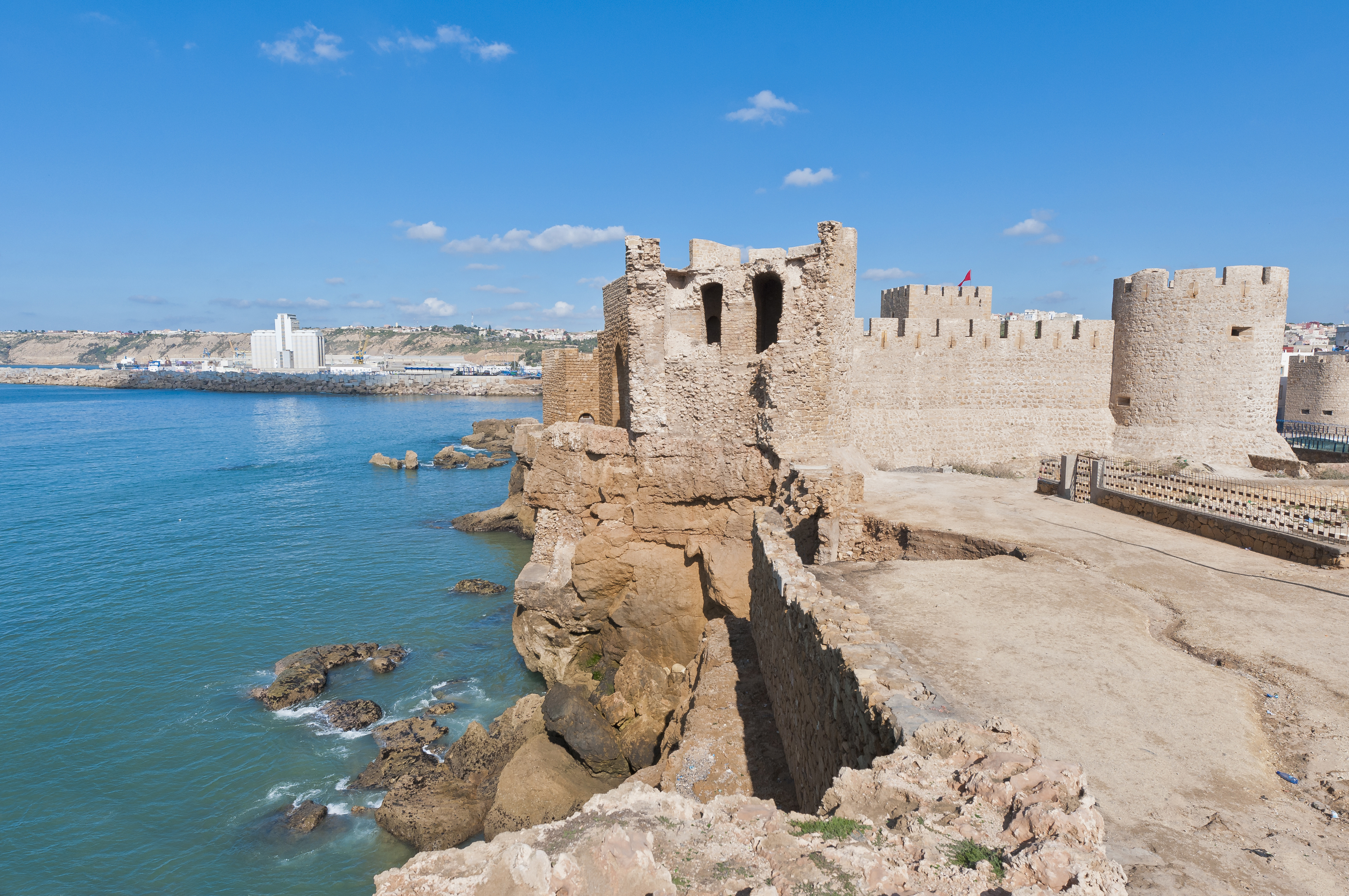 A panoramic view of Safi from the Castle of the Sea

April 21, 2020By Nuria HuesoPosted in Culture

For lovers of coastal towns, Morocco could be a traveling paradise. With almost 2,000 km of coastline and reaching 3,000 including the Sahara, the beaches of this country are among the most demanded by visitors from around the world. Due to its respect for nature and for being generally unspoilt beaches, the northwest area that faces the Atlantic should be a mandatory destination on your travel route.

One of the most outstanding points of this coast is the well-known fishing town of Safi. Famous for its pottery, Safi is a perfect town to discover the primary activities that are still preserved and that keep the town active like fishing. One of Safi’s shows is to see how the sardines disembark, which are then sold in the market to taste. Its flavor is really authentic since they are fresh fish caught just that same morning. That is what gives it the great flavor they have.

But, in addition to being an interesting port in terms of the fishing industry, if we take a look up, the landscape is complete. Just above the port is the ruins of Dar El-Bahr Castle or, also called the “Castle of the Sea”. As its name suggests, it is located overlooking the bay of Safi where the Atlantic Ocean enters from a precipice at the level of the town. The sea, the port and the medina constitute a spectacular panoramic view of the horizon. Looking at this magnificent picture, you will understand why the portuguese decided to proceed with the construction of the Dar El-Bahr castle at this point in the city.

Built in the 15th century, the “Castillo del Mar” currently located on the edge of the Independence square, still preserves the cannons from Spain, Holland and Portugal. Although it is said to be small compared to the rest of the Portuguese fortresses, it was restored in 1963 and includes a monumental door that symbolizes the importance of the building at the time.

In the Army’s square, just in front of this great door, are the cannons that we mentioned before. Some twelve original cannons that point to the Atlantic and built in bronze that together with the good condition of the castle walls will take you back in time to the century of its use.

Thus, this fortress at the foot of the Atlantic coast tells the history and origins of Safi being one of the most important historical monuments of the culture of the municipality and the area. In addition to the beauty of its views, it is possible to access the castle for just a few dirhams but it is worth it because you will discover part of the legacy that the portuguese colonists brought to the area.

Your visit is one of the essentials to understand the life that hides behind the rocks of the beach and the port; in addition to the life of a peaceful civilization by nature in the face of the adversities it has been facing since its birth.