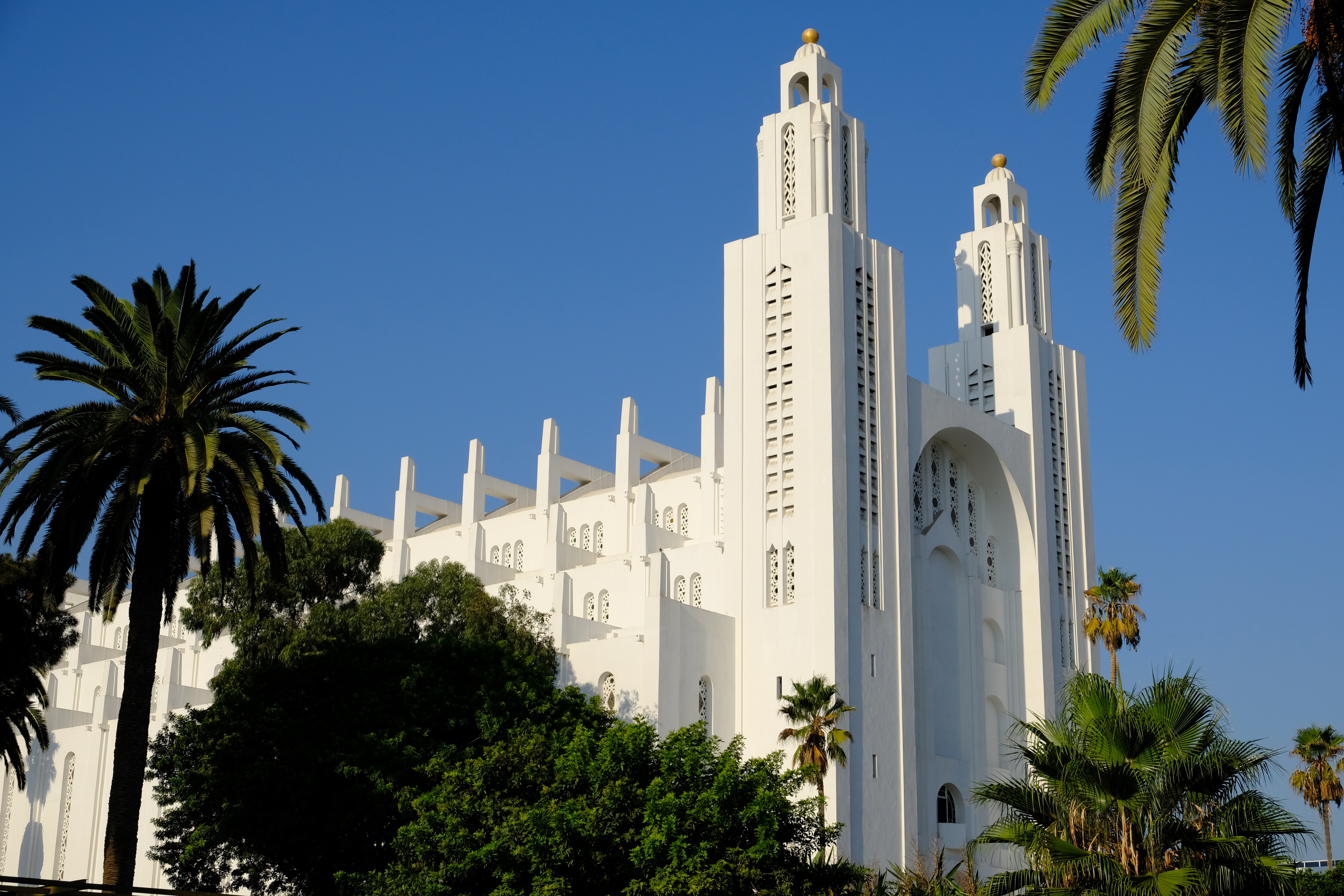 A catholic cathedral as an icon of Casablanca

December 24, 2019By Nuria HuesoPosted in Culture

Apparently, its structure refers to any European Gothic cathedral. His neo-Gothic style designs a characteristic contrast on the horizon of the economic and financial capital of Morocco. This makes it, together with the Hassan II Mosque, an icon of Casablanca.

Built in 1930, the design of Paul Tournon was made on the occasion of the construction of one of what would be one of the largest Catholic churches in Morocco. However, its functionality ceased 26 years later, when it became a cultural center and the religious center that was as a diocese was moved to the Cathedral of Our Lady of Lourdes in Tangier. After the independence of Morocco, the building is still preserved and sometimes houses temporary exhibitions without a particular theme and conferences.

Among the comments of some visitors are “this place is perfect”, “very beautiful” or “worth visiting”. The Church of the Sacred Heart or also known as the Cathedral of Casablanca since the 70s began as a university center but in 2000 it began to have this function and did so in the hands of a convention signed between the municipalities of Casablanca and Amsterdam according to the newspaper La Vanguardia. The Dutch were in charge of organizing the space to turn it into a cultural space at the service of Moroccan society.

What was the Catholic temple, the 33 meters high of its towers distributed in five ships, this stands out among the typical picture of the city, although it remains in the art-deco style that many of the official buildings of Casablanca follow. The huge large block, as it is characterized, has features of art deco and neo-Moroccan style, although the most striking may be the two minarets that frame the facade of the buildings, not forgetting the window tiles that preside over the upper part of the Cathedral of the Sacred Heart of Casablanca.

Although it is a building of Christian religion, its enormous dimensions make the cathedral of Casablanca or the Old Cathedral of the Sacred Heart become one of the most popular points in any visit to the Moroccan city. Despite not being a mosque, it is a symbol of the city that is close to other cultural buildings and the famous Arab League park, also of tourist interest.