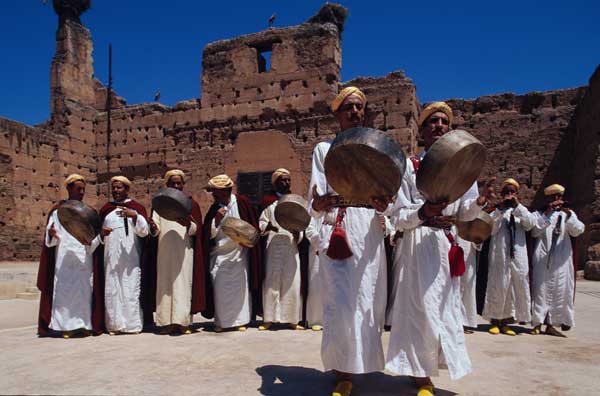 10 curiosities you didn’t know about Morocco

January 8, 2020By Nuria HuesoPosted in Culture

Morocco in these last 20 years has advanced a lot. Tourism and the geopolitical globalization process has allowed Morocco to position itself among one of the most demanded and most interesting destinations of the current tourist offer.

But its position has not been consolidated by magic, its traditions are a symbol of authenticity that characterizes the country and that makes any experience in Morocco a unique memory.

Although what has also been given are many hoaxes and rumors about the character of Moroccan culture. Therefore, our role is to deny them and suggest other positive contributions to avoid damaging the image of this culture that is sometimes subject to interests or beliefs linked to supremacist, racist and xenophobic ideologies.

In this post we bring you 10 curiosities that surely you did not know about the culture of Morocco so that they contribute to your conception of the country favorable ideas.