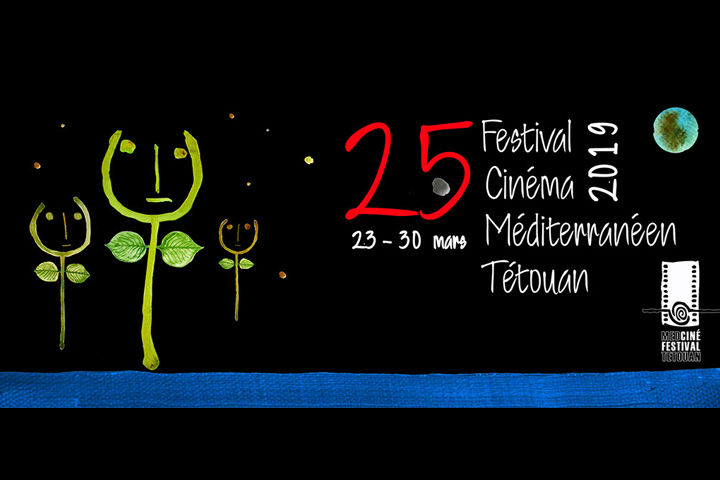 Tetouan, located in the north of Morocco, is a city you cannot miss when it comes to visiting this mythical country. Nowadays, the medina of Tetouan is considered to be the best preserved old city in the country that has not been exposed to external influences. The city maintains a close relationship with Spain since it was the capital of the Spanish Protectorate for nearly forty years.

Tetouan International Mediterranean Film Festival was created in 1985 and its main objective is to promote and enhance Mediterranean film industry.

This now longstanding festival has been running for 24 years and continues to be one of great interest and the quality and the level of its program increase with every edition. It is a space that invites the local people and the visitors to participate as it offers many opportunities for discovery, exploration and learning.

The festival involves actors, students, directors and among the outstanding activities, particular mention could be made of the seminars, round table conferences, workshops and film classes. It is a fantastic place that permits a dialogue between the celebrities and critics.

Tetouan International Mediterranean Film Festival pays tribute to filmmakers and artists, dozens of films are presented in different competitions, and the aim is to establish a cultural bridge of coexistence and solidarity for both local people and the visitors. To make it possible, public and private support and regional, national and international media were particularly important.

Its 25th edition will be held between March 23 and March 30 and will have some outstanding 60 films in its different categories. Twenty-three of them are full length documentary films that compete for the Tamuga prize and the rest of them are presented as part of the celebration of Palestinian cinema and various sections. Concerning the documentary category, eleven films are in the program.

The organizers have chosen the artist Roberto Giacomo Pischiutta as president of the jury for the full lenght film during this year edition. Giacomo, with a great professional career, has written music for more than 150 film and has won numerous awards including Oscar, David di Donatello, the Rubin Silver, the Bifest for the best soundtrack, the Star Award for the best soundtracks at the Venice Film Festival.

If you want to visit the city of Tetouan, don’t forget to mark your calendar for this unique event this year.