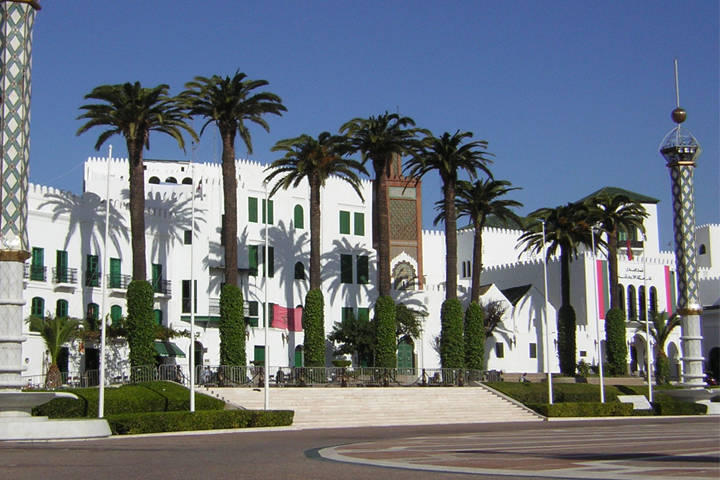 Located on the slope of the Rif mountain and overlooking the waters of the Mediterranean, Tetouan is a Hispano-Moorish city that mixes different cultures to perfection and is known as the “white dove” or “the daughter of Granada”. 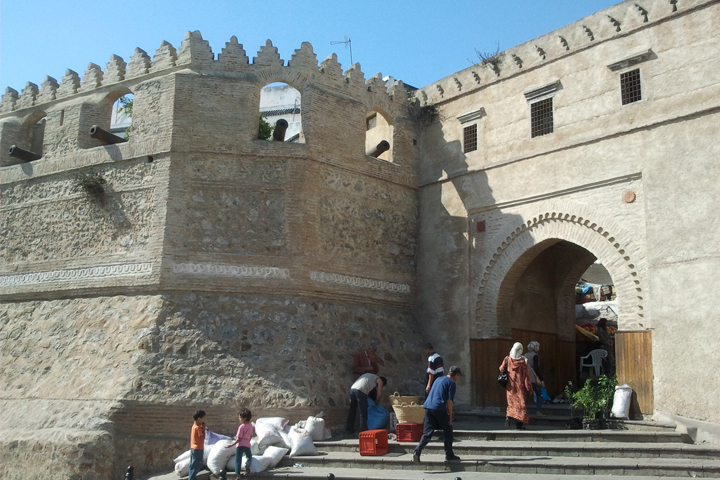 Its history goes back to the III century BC according to the archaeological excavations, being the Phoenicians and the Romans the first to settle in these lands. But it was the fall of Granada in 1492 the key date for Tetouan. Many Muslims and Jews left the south of Spain and settled in this city, leaving an Andalusian civilization from the fifteenth century that developed notably during the seventeenth and eighteenth thanks to its Mediterranean port.

The Spanish invasions were repeated in 1860 and 1913, until Tetouan achieved independence in 1956.

Top things to do in Tetouan:

Andalusian neighborhoods with green and white houses, crenellated walls and shaded squares… the Medina of Tetouan is classified as a World Heritage Site by UNESCO.

Surrounded by five kilometers of walls, the medina can be accessed through these seven gates with magnificent carvings: Bab El Oqla, Bab Saaida, Bab Mqabare and Bab Ejjyafe, Bab Nouader, Bab Toute and Bab Remouz. These doors are the reflection of the passage of immigrants.

The medina is the liveliest place in the city. The souks are well separated and planned, each of them occupying a specific perimeter.

Another key place in Tetouan is its Jewish Quarter or Mellah. The street Tarafin, full of jewelry stores, leads to Hassan II Square and the Royal Palace, a magnificent example of Moorish architecture.

The medina maintains its dynamism of yesteryear, the artisans perpetuate their know-how and the houses are well preserved by the descendant owners. These houses built around a courtyard reflect the sophistication of domestic architecture.

From the Palace Square begins the Avenue Mohamed V where you can admire Dar Tair. In this avenue, there is an old Spanish casino that dates from the 20s, and the General Library and Archives of Tetouan from the 30s. This avenue also passes through the square of Moulay El Mehdi where is the Church of Our Lady of  Victory that was built in 1919.

In the Plaza de Al Adl, you will find the courthouse and the cinema Avenida, a truly mythical place in the city.

Near Bab Okla there is the school of arts and traditional professions Dar Sana, of neo-Arab style.

Two most breath-taking places in Tetouan are the Archaeological Museum, where the ancient history of the city is contemplated, and the Ethnological Museum of Moroccan Arts.

Art and culture of Tetouan:

Visitors find the city a mix of Andalusian, European and Ottoman. From this effervescence has born a true art of living that today still continues through its artisans and artists.

The work of the tiles is one of the most characteristic artistic professions in the city of Tetouan. It is defined by its technique of elaboration and by giving it its shape, colors and aspects.

It is also known for mastering painting on wood. Craftsmen who specialize in this work traditionally use mineral powder paint.

Working with leather is very old in this city, also that of fabrics and clothes in general. Tetuán’s embroidery is one of the most original in Morocco. Its success derives from its multiple origins and Ottoman and Arabo-Andalusian influences.

The culinary art of Tetouan is the most famous of Morocco. It is the result of the combination of many recipes (Riffian, Andalusian, Jewish …). Some of their typical dishes are the pastela with chicken, eggs and almonds, the Tahliya, the horned gazelle, the ktayefs, and of course the Jben, a fresh and creamy cheese wrapped in palm leaves. 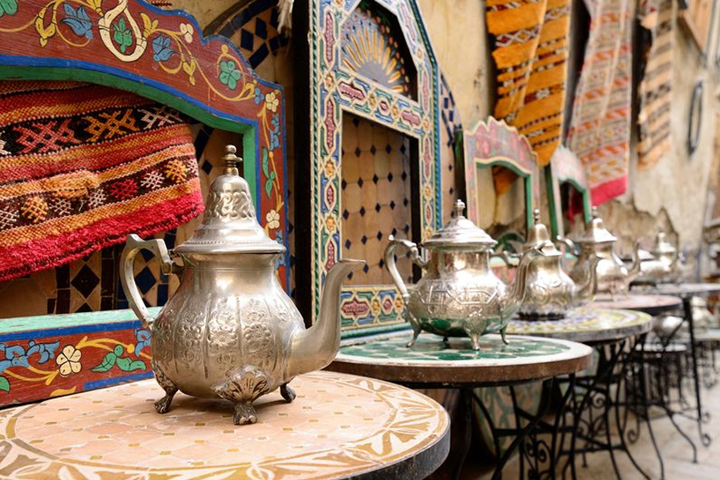 The beaches of Tamuda Bay:

The beaches of Tamuda Bay are located about 5 km from the center of Tetouan, on the edge of the Oued Martil. It is in this region where the famous gardens of the Hespérides are located and where Hercules was to steal the golden apples.

The Hispanic-Moorish character of the city is present even on its beaches where houses with walls covered with ceramics constitute the coast. Paradisiacal beaches of golden sand, rest, wellbeing and the sweetness of life are there to discover and experience.

Tamuda Bay is knownfor its rolling landscape, covered with green forests and translucent blue water. This place has centers for relaxation and disconnection. Mdiq is one of its most appreciated spa resorts. 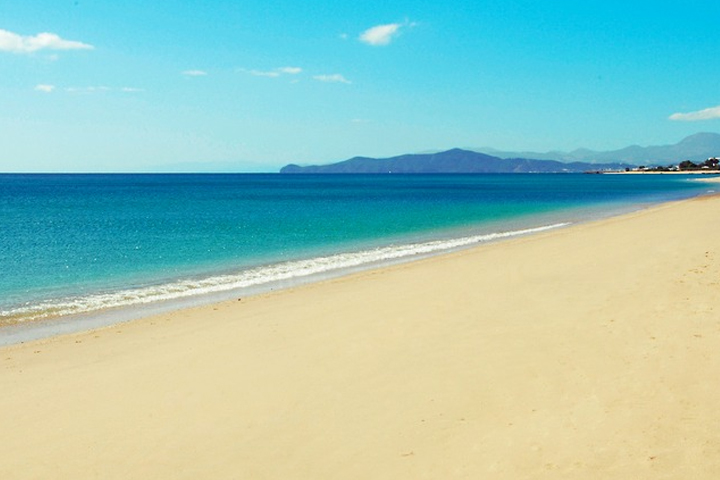 The leisure offers goes from rest and tranquility to discovery and adventure. Beaches that invite disconnection and fun sports such as jet-skiing, widsurfing, sailing… It has dive centers located in the Marina Smir.

Also for lovers of the interior there are also wonderful hiking trails, hunting and nature.

With just one day in this beautiful city, you can discover the true charm of Morocco in its streets full of history and tradition.