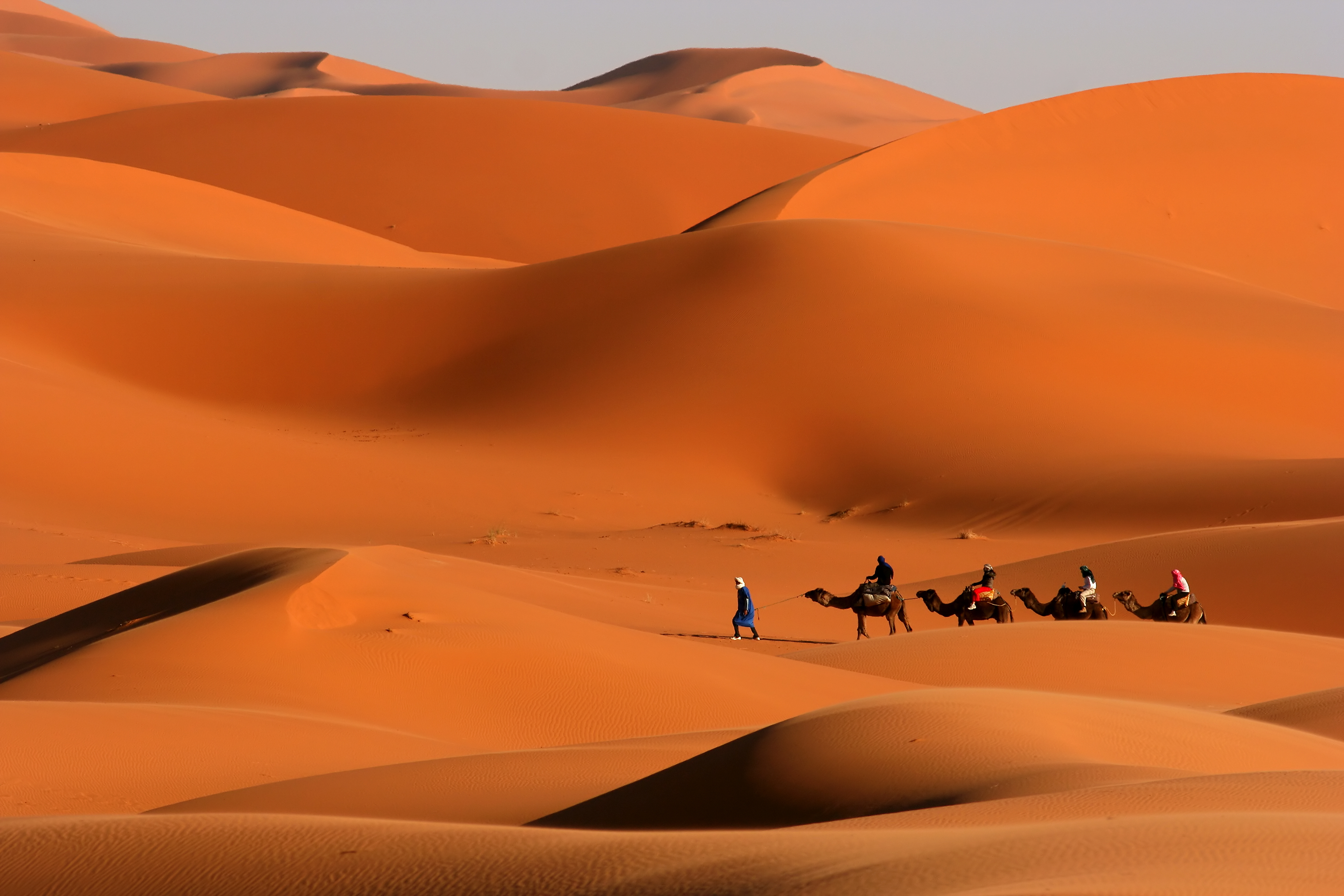 Everything you need to know when traveling to Morocco

April 30, 2018By adminPosted in Travel Guide

If you travel to Morocco from Spain, you don’t need to perform any excessively complex procedures. You will be required the necessary documentation as for any other international trip.

Procedures to travel to Morocco:

A valid date passport is essential to travel to any country, as well as a valid visa that you may need depending on your nationality. These are the countries that do not need a visa in Morocco:

Remember that the maximum time for a tourist trip is 90 days.

We recommend to write down all the data of the embassies of your country and the location of the consulates before leaving to the trip. In case of emergency it will be the place where you can get the help that you need.

Remember that the Moroccan currency is the dirham. It is officially designated as a closed currency, which means that it can only be traded within Morocco. You can easily find a currency exchange counter after arriving in Morocco at all international airports, some hotels and most banks.

Climate and stations in Morocco:

The coastal areas, bathed by the Mediterranean, have a very mild and pleasant climate throughout the year. In the zone of the interior the contrast accentuates more and loses the softness of the Mediterranean. To the south, the immensity of the Sahara brings higher temperatures that accompany the warmth of the gold of its dunes. The best time to visit this area is spring and autumn. Take advantage of this time and know the desert of Morocco with an offer like this.

Despite the fact that Morocco’s official languages ​​are Arabic and Berber, you will be surprised at the ease of languages ​​that Moroccans have. Everyone speaks and understands French and a large part of the north and south have a good command of Spanish too.