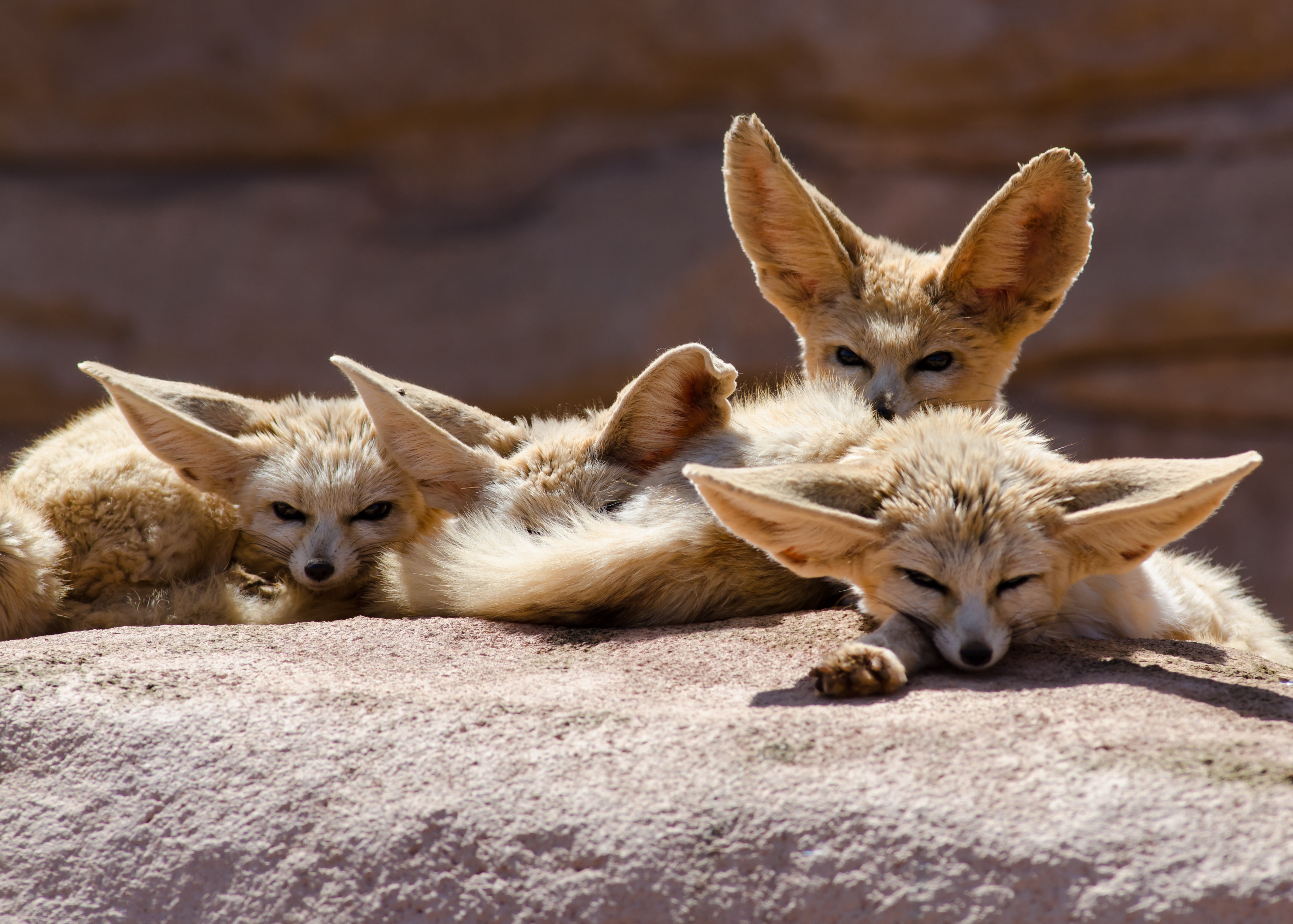 Morocco: enjoy the animals without going to the zoo

July 27, 2020By Nuria HuesoPosted in Culture

Morocco is a country rich in nature. As you can see in previous posts, its multiple natural ecosystems, whether they are beach, mountains or forests, among others, lead to the fact that in addition to the variety of flora that each one has, fauna is not far behind. As you can imagine, in each of them there are thousands of different and unique species of Morocco, many of them in danger of extinction.

Therefore, if you like animals, Morocco will leave you amazed by the simple fact of how moroccan society coexists with animals. You can find an animal, more or less dangerous, from a snake to a cow, but it is something they are used to. A characteristic of arab culture is the feeling of devotion they have towards animals, they adore and venerate them in such a way that they make them part of their culture as one more. Especially several animals specifically such as the cow or the cat, but we can delve into the moroccan cities and lands and explore what other animals inhabit this country.

What is cooked in the country’s wildlife?

Among the most characteristic animals that inhabit the country is the fennec. This small fox that lives mainly in the desert is one of the species native to Morocco and can only be found around the country. A small and fast mammal whose curiosity lives in its ears. Pointy and large compared to the rest of your body whose function is to cool its body temperature.

In North Africa we also find another species, this one of unquestionable beauty. We are talking about the lady gazelle. A type of gazelle of the largest that exist and that has been in danger of extinction for years. These are easy to recognize for their incredible antlers and live specifically in the Sahara desert.

As you may already know, the camel and the dromedary are the animals par excellence in arid areas. However, the one that occurs in Morocco especially is the dromedary. Their presence extends around the whole of Morocco since they are used in the domestic and commercial sphere for the transport of goods or for tourism. The difference between camel and dromedary can be confusing, what do we have to take into account? The number of humps. The dromedary, which can reach two meters in height, has two humps and the camel, on the contrary, only one. In addition to for trade and tourist leisure, for example, taking a ride on these animals, their meat and milk are also often used as food, in addition to their fur and hair to make clothes.

On the other hand, among the animals that appear when we think of Moroccan fauna we find some also beautiful, but somewhat more feared by the common imagination. Among these we find the snake, snakes that rarely exceed a meter, the viper, which can be a snorter or horned, the cobra, the most feared poisonous snake in Morocco and one that is rarely seen prowling around the neighborhoods of the cities Moroccans as it lives two meters below ground level as the spiny-tailed lizard, which also becomes a tremendous delicacy for Moroccans.

These and many more species are some of the animals that we can find in the African country. Full of light, culture and nature, Morocco is a place where coexistence between one species or another reigns. A place to enjoy in all its aspects without having to visit a zoo.