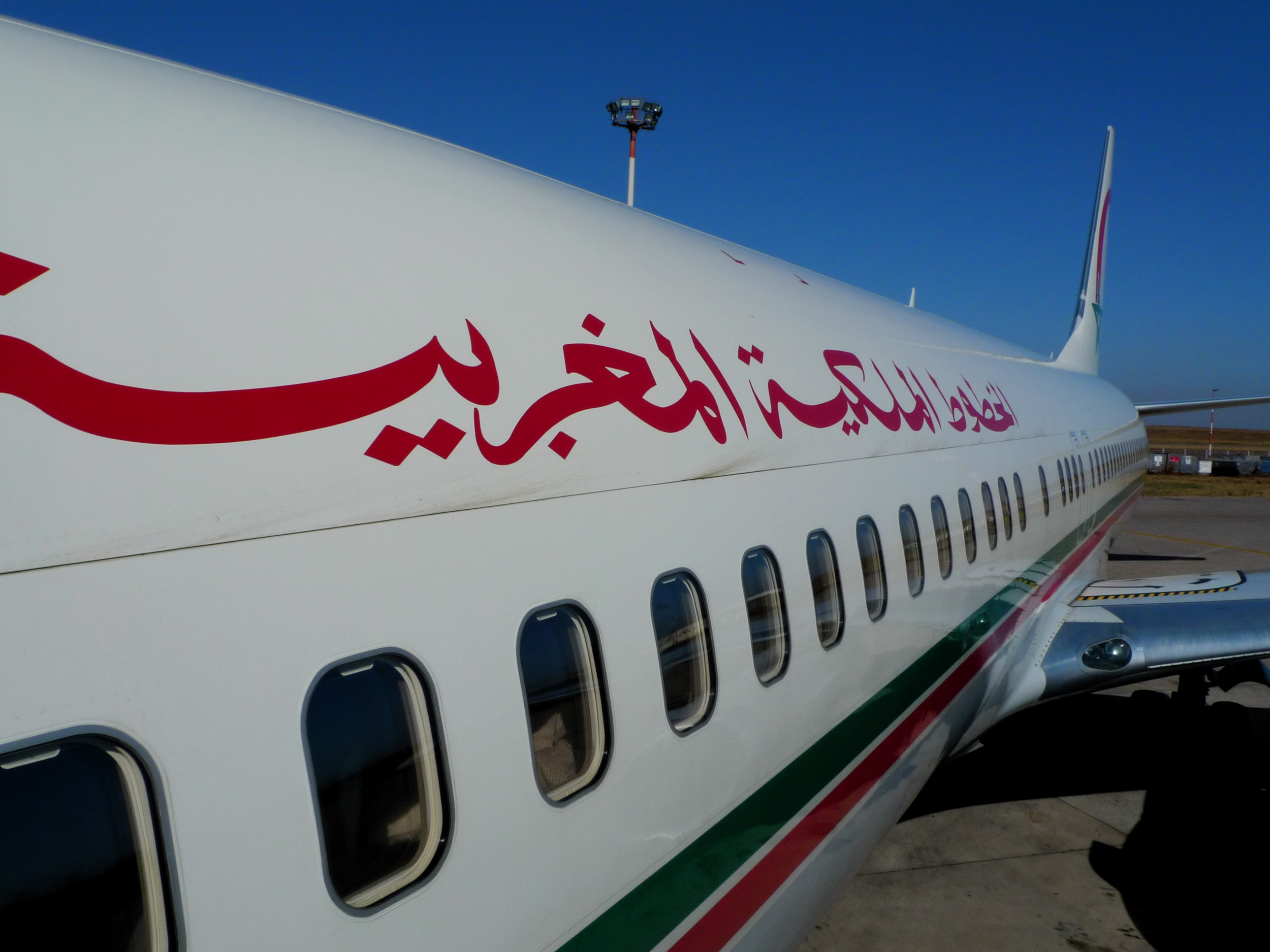 Morocco and Israel closer than ever

The US recognition of Moroccan sovereignty over the Sahara has turned Moroccan-Israeli relations on their head. A gesture exemplifying the friendships between the two countries has been the diplomatic visits of consuls and ambassadors to each other’s countries.

Ties are growing closer. There is no doubt about that. This announcement has provoked great admiration for many Israelis with origins in the Moroccan Jewish community whose ancestors emigrated to Israel after the creation of the Zionist state.

One of the factors in which this proposed diplomatic opening has materialised is that it directly favours tourism. How?

One of the changes in relations between the two countries lies in tourist transport as a clear economic power. Specifically, the press has reported that both Israel’s Prime Minister Netanyahu and King Mohammed VI have formalised their intention to establish rapid economic and commercial relations. Among these is the initiative to open direct flight routes between Israel and Morocco to facilitate connections between the two countries in both tourism and trade.

The largest Jewish community in the Arab world is concentrated in Morocco, so maintaining these direct routes would be a good breeding ground for strengthening relations between the Arab and Jewish states.

To date, Morocco has had no direct flights to Israel, and although the Moroccan government initially insisted on its refusal to establish direct flights, it was only at the end of January that Israel and Morocco agreed to begin direct flights. It was the Israeli transport minister, Miri Reguev, who stated that it would be at the end of the vaccination campaign that “we will be able to travel again to the country where our parents and grandparents grew up”, (referring to the Jewish people who moved to Israel at the time of its foundation in 1948).

On 22 December, a commercial flight from Tel Aviv, operated by El Al Israel Airlines, was the first to make the journey. Other airlines operating these commercial flights include Arkia and Royal Air Maroc.