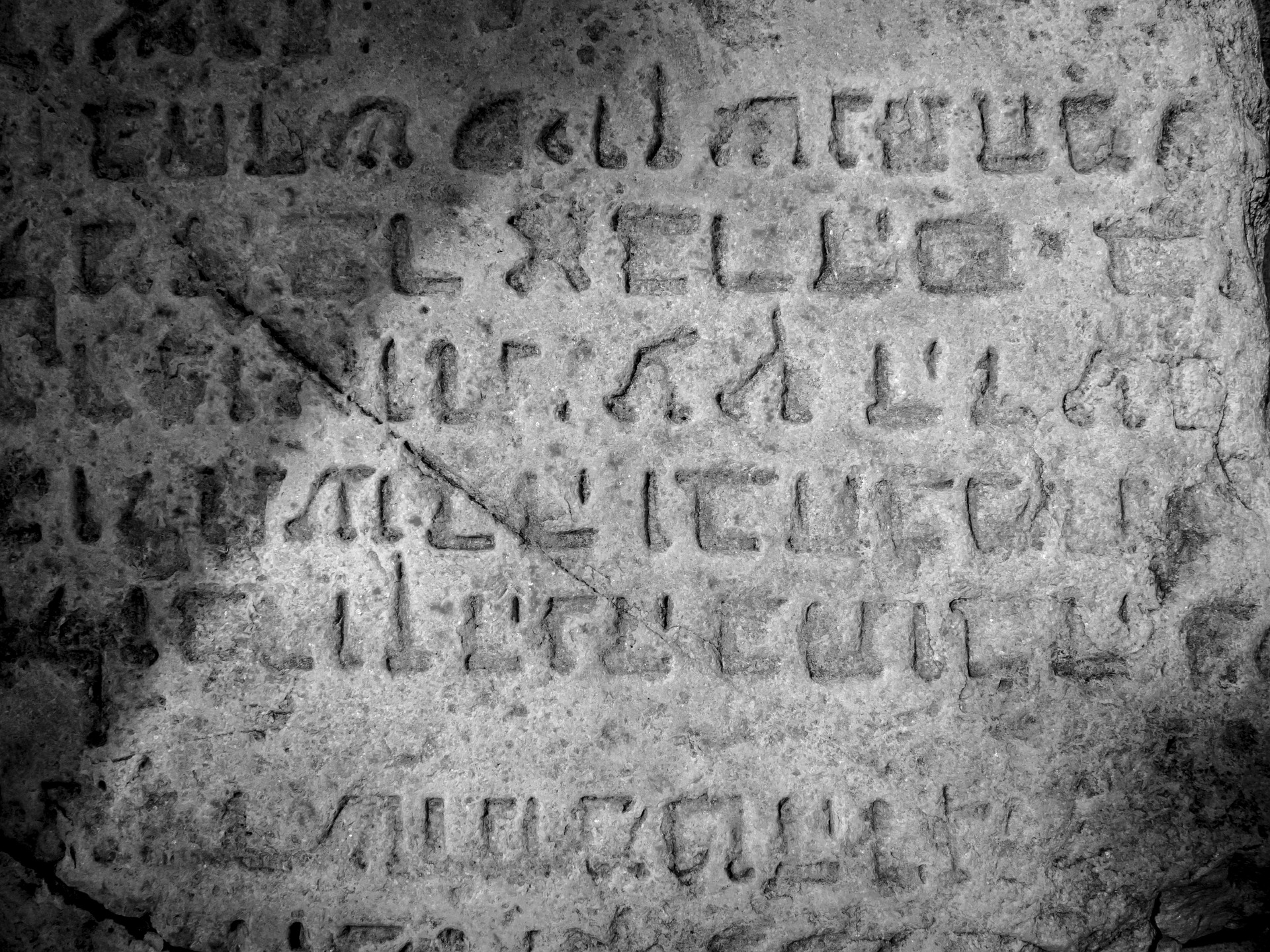 Ladin, the language everyone is talking about

There has been a lot of talk about ladin these days following a tweet from the Spanish Embassy in Turkey that went viral this past weekend. But why has it caused so many reactions? Far from seeming like a joke, these tweets turned out to be a tribute to the Sephardic community.

The language in which these tweets were expressed turned out to be ladin. Some people more familiar with Jewish culture were sure to have heard of it. For others, it may have been the first time ladin had crossed their lives. However, it is never a bad opportunity to get to know new customs and to enter Jewish culture.

Ladin or also called “Judeo-Spanish” is a language used by Jewish communities of Hebrew descent. The people who practice it are the Sephardim, i.e. those communities after the Jews who were expelled from the Iberian Penninsula by the Catholic Monarchs in the 15th century after more than 1,500 years there.

The Sephardim, just as they moved after their expulsion from the peninsula, took ladin with them to North Africa, the Middle East, the Balkans and even America.

Today, the language is spoken by few and is considered extinct. A BBC report on the use of ladin around the world estimates that there are currently between 50,000 and 200,000 people who speak the language.

Although the institution known as the ladin National Authority was established 24 years ago to promote the use and knowledge of ladin in Israel, it is still alive and well, but only in dribs and drabs. Today, very few people still speak ladin. For this reason, its propagation and exposure to the rest of the world is a necessity for the community in order to prevent its extinction. Above all, it is in the area of Bosnia, Serbia, Bulgaria, Turkey and Israel that the communities of people who still use ladin are preserved.

Thus, the tweets of the Spanish embassy in Turkey in which ladin was used promoted just this, the preservation of ladin and its current use through a social network as popular as Twitter.

On Sunday 21 February, Ladin Day was celebrated in Turkey and, in addition to activities and cultural talks on the subject, the embassy wanted to pay tribute to this very special language in this way.