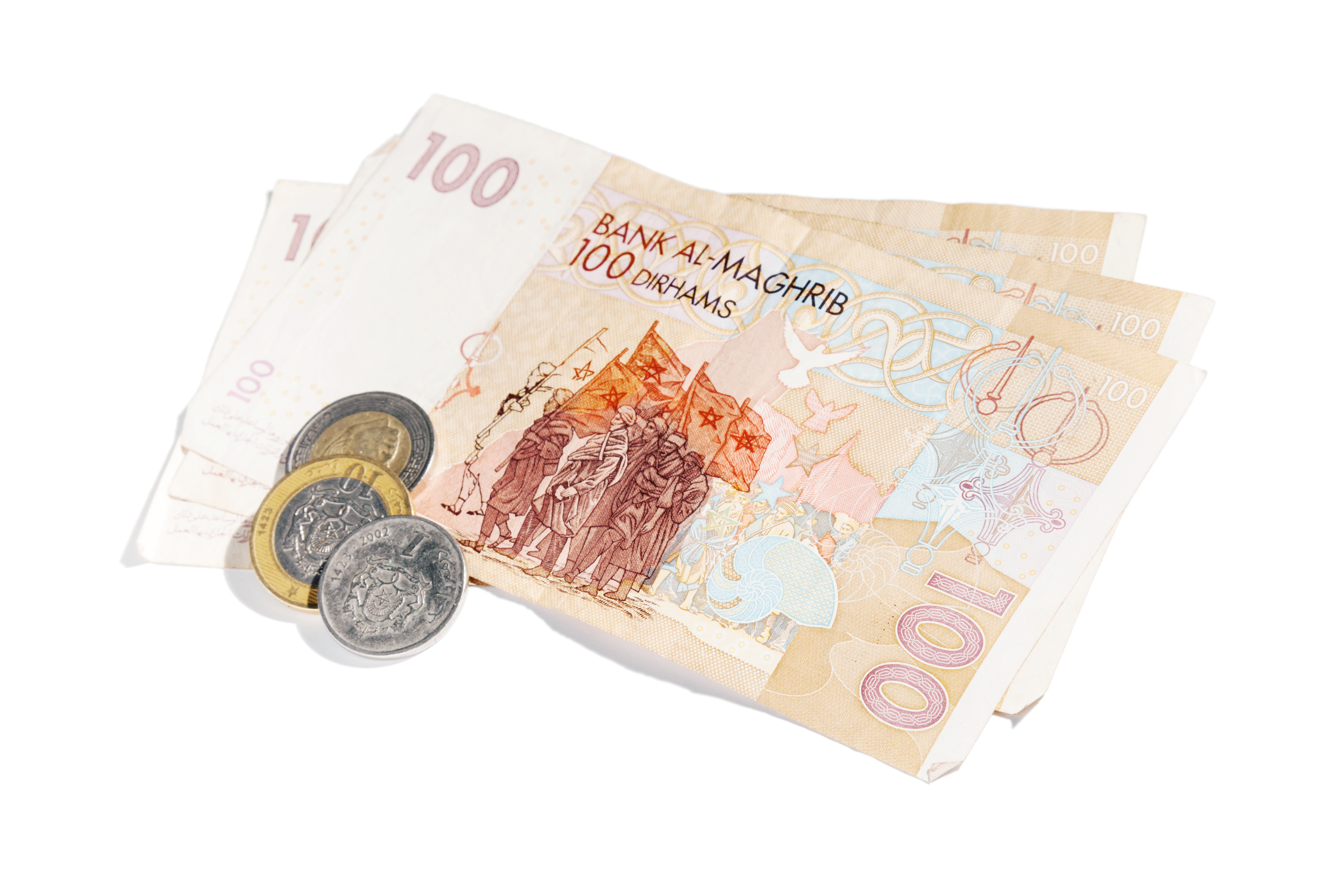 How much does it cost to live in morocco?

Traveling is always a good option when it comes to spending free time. However, international political and economic differences make us wonder many times what difficulties we have when it comes to living there.

It’s all laughter until you travel outside the euro zone. It is important to know how easy it is for travelers to change the currency. The moroccan dirham has been used in the Alawite kingdom since 1960, after having the franc for decades, the currency used in the country during the French protectorate. Currently, one dirham is equal to 0.092 euro cents. That is, the taxi from the airport to Casablanca city, for example, would be equivalent to 27.5 euros. Rough change in mind is easy and, although it will cost you at first, buying more than two things will automatically make your brain get used to the change.

The first thing you have to know to travel to Morocco is that wherever you go you will always have the possibility of changing your euros or any other currency to dirham to be able to spend there. Morocco has a multitude of booths where you can change your bills to dirhams so that transactions are easier and keep a more regular control of what is spent (something that we usually mislead and that usually happens to us when we go on a trip).

But how much money is it going to cost me to spend a weekend, a week or a month in Morocco? It is clear that it depends a lot on how much you want to spend and your possibilities and investment in the trip but, broadly speaking, you will be surprised how cheap it is to live in Morocco, especially the everyday things of the day to day. The average net salary in Morocco does not reach 400 euros, which makes the prices lower compared to the Spanish.

For example, eating out is relatively cheap. 30 dirhams is usually the average price for lunch or dinner. A price that is around three and a half euros for a cheap restaurant. However, if what you want is to eat in an average restaurant, both of presence and quality for two people, this would go up to 13 euros. In other words, each of us would eat for six euros in a fairly acceptable restaurant. In the case of going to an average restaurant in Spain, it would cost us more than six euros, not to mention that it would even almost double the Moroccan price.

Another example that we propose is that of public transport. If you want to use a city bus, it will not cost you ten dirhams, worth half that in Spain. There the transports are widely used and have very affordable prices. In addition, Morocco is a good country to get around by public transport. For example, the car, motorcycles, buses or trains are the most used to cross the country. However, it is very worth renting a car in Morocco for a day since the price will surprise you and it will be, of course, cheaper if more people travel by car than choosing train or bus. 300 Moroccan dirhams, which is equivalent to 27.5 euros, is what a car rental costs for 24 hours in Morocco. In addition, another point in favor is the price of gasoline. A liter of unleaded gasoline is worth 9.78 dirhams, which in euros is not even one.

On the other hand, if on your trip you want to enjoy the leisure offered by the main Moroccan cities, for example, in these you will find multiple cultural offers to have fun and learn. In the event that you are moviegoers, a ticket to the cinema will cost 60.6 Moroccan dirhams, which is equivalent to 5.5 euros. In this case, it is similar to the price that we could pay in Spain to go to the cinema or, for example, take a drink can cost you almost 100 dirhams (9.2 euros), in addition, in this case, alcohol, being Banned by the Muslim religion, this turns out to be more expensive than elsewhere.

As you can see, traveling to Morocco, in addition to being easy, turns out to be an economical destination alternative if you are looking for cheap destinations so that your pocket does not suffer. For this reason, we invite you to join the list of curious travelers in love with the Alawite country and pretend to be another Moroccan, delving into its cultural and economic life.