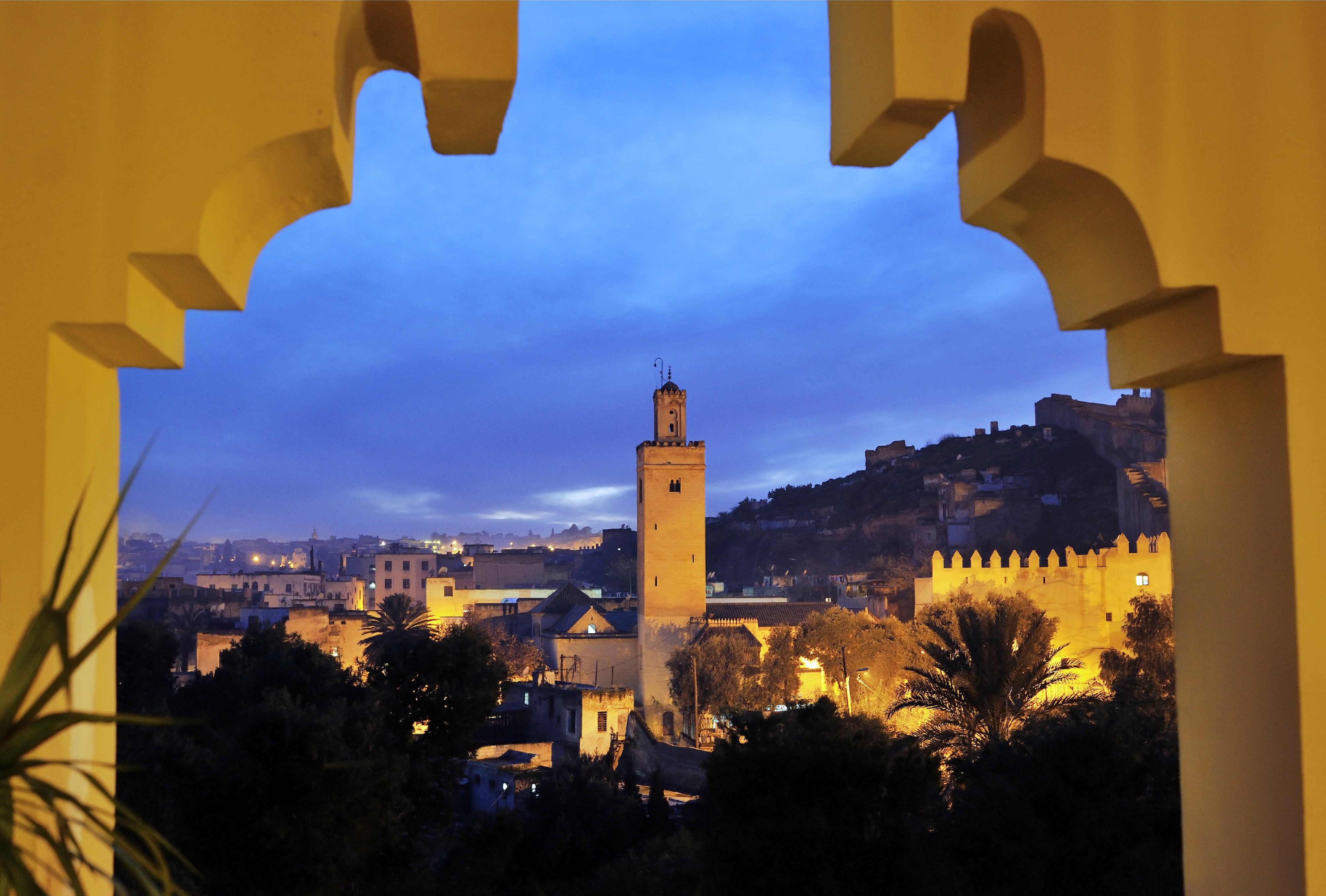 The Fes Festival of World Sacred Music will be celebrated this year from June 14 to 22. The festival was created in 1994 by Mohammed Kabbbaj and Faouzi Skali to find an answer and spiritual harmony before the first Gulf War of 1991. Since its creation, it has enjoyed growing success by attracting more and more people from the many regions of the globe. The festival was nominated in 2001 by the UN as one of the milestones that contribute to the dialogue among cultures and civilizations and place the festival in one of the 12 most important events for the promotion of peace and international understanding.

Twenty-five years later, a quarter of a century since the launch of its first edition, the Festival of World Sacred Music continues to be a perfect occasion to experience great moments, with conferences and meetings in an atmosphere of extraordinary cultural fervour. The event is a mythical event where every year numerous exciting surprises and emotions await you, according to the chosen theme. This is, without a doubt, a great opportunity to discover the magic of Fez.

Seats and tickets for the Fes Festival of World Sacred Music

All venues of the Festival

Book your accommodation ahead of time, this will guarantee you the availability before you visit the city. You can reach all the places on foot, except for the Ibn Daan Synagogue in Mellah, but you can take a taxi that will take you to all parts of the city.

Enjoy this fantastic festival and don’t miss the chance to have an unforgettable experience!