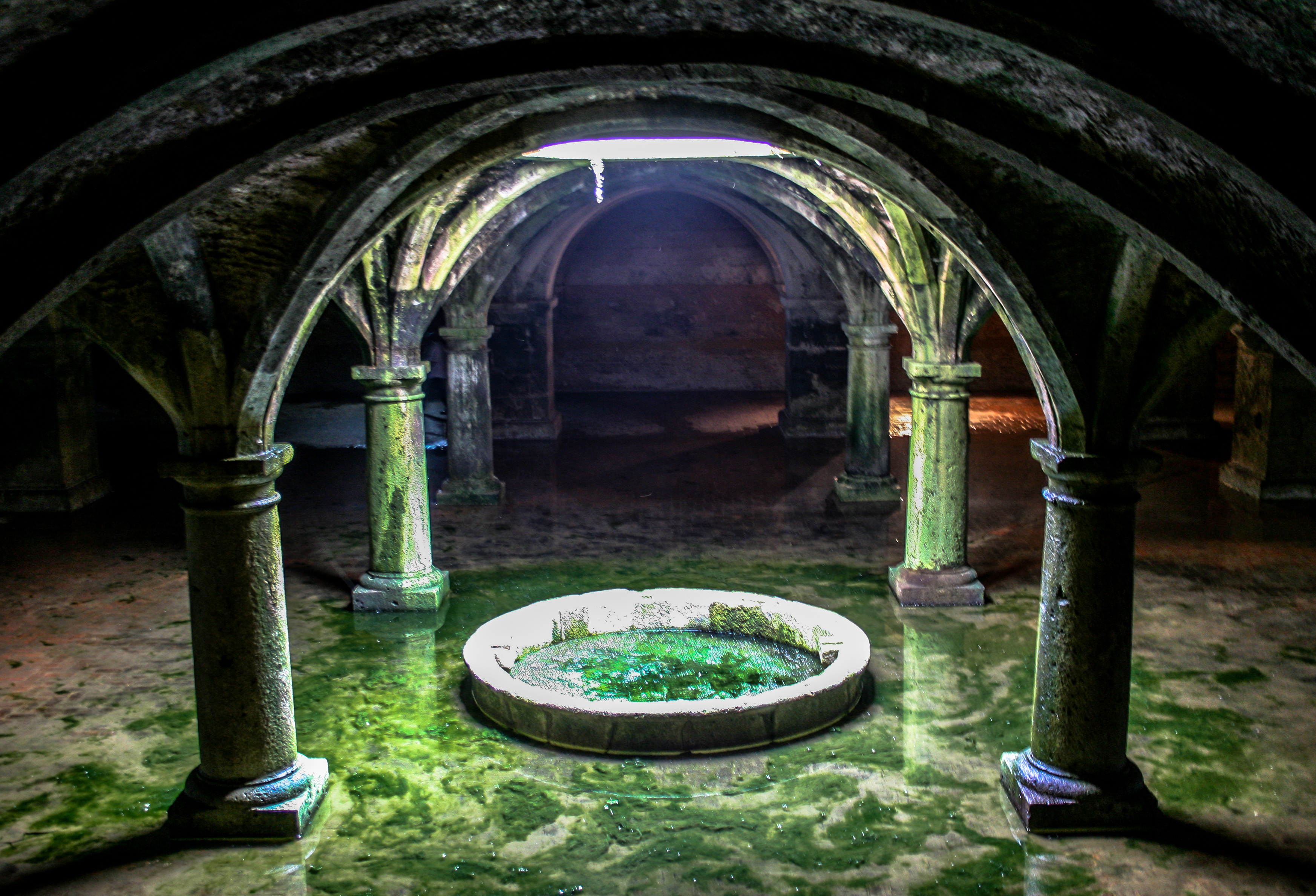 El Jadida cistern: the story of a hidden place

March 24, 2020By Nuria HuesoPosted in Culture

The Atlantic coast of Morocco falls in love with anyone who visits it. Casablanca, Essaouira, Rabat, Agadir … are part of a unique ecosystem for all lovers of the beach and the charm of coastal cities. Among them, one not very well known but beautiful is El Jadida, a city of 150,000 inhabitants 95 km south of Casablanca.

The old Portuguese occupation that has a castle with unusual walls was a very important strategic point in the region in terms of strategic and commercial fines. However, in the late 1760s, Sultan Sidi Mohammed Ben Abdellah’s troops forced the Portuguese to withdraw, although the conflict took its toll on the city, destroying much of it. Outside the walls the new city will be renamed El Jaddida, which means “the New”.

At present, this portuguese town enjoys cultural points of interest that make it the only ones in the territory and that make that interest persist among tourists. That historical repercussion of which we are talking about can be seen reflected in unique places like “The Portuguese Cistern”. It was built at the same time as the portuguese fortress, hence its name in 1514 in order to be an armory. Thirty years later it was transformed into a cistern. It is characterized by 36 vaults supported on 25 columns. A special set due to its magnificent photography with the semi-darkness provided by the space. Another feature of this overwhelming architecture is its Gothic style that is unique on the African continent due to its North European origin.

However, his knowledge is relatively young. After the Portuguese were expelled from El Jadida, it was hidden for two centuries until in 1916 it was discovered giving birth to it and was lost as a tourist attraction and as the setting for films like Orson Wells’ “Othello”.

In addition, the effect of the skylight and the light that passes through it reflected in the water produces a feeling of being in a mystical and incredible enclave.

This is located on the main street of the El Jadida citadel or also known as Rue Mohammed Achemi Bahbai or Rua da carreira. After quarantine, if you decide to travel to Morocco, El Jadida is a good option to discover the mysteries that hide this city and its picturesque corners that allow you to live unique experiences.