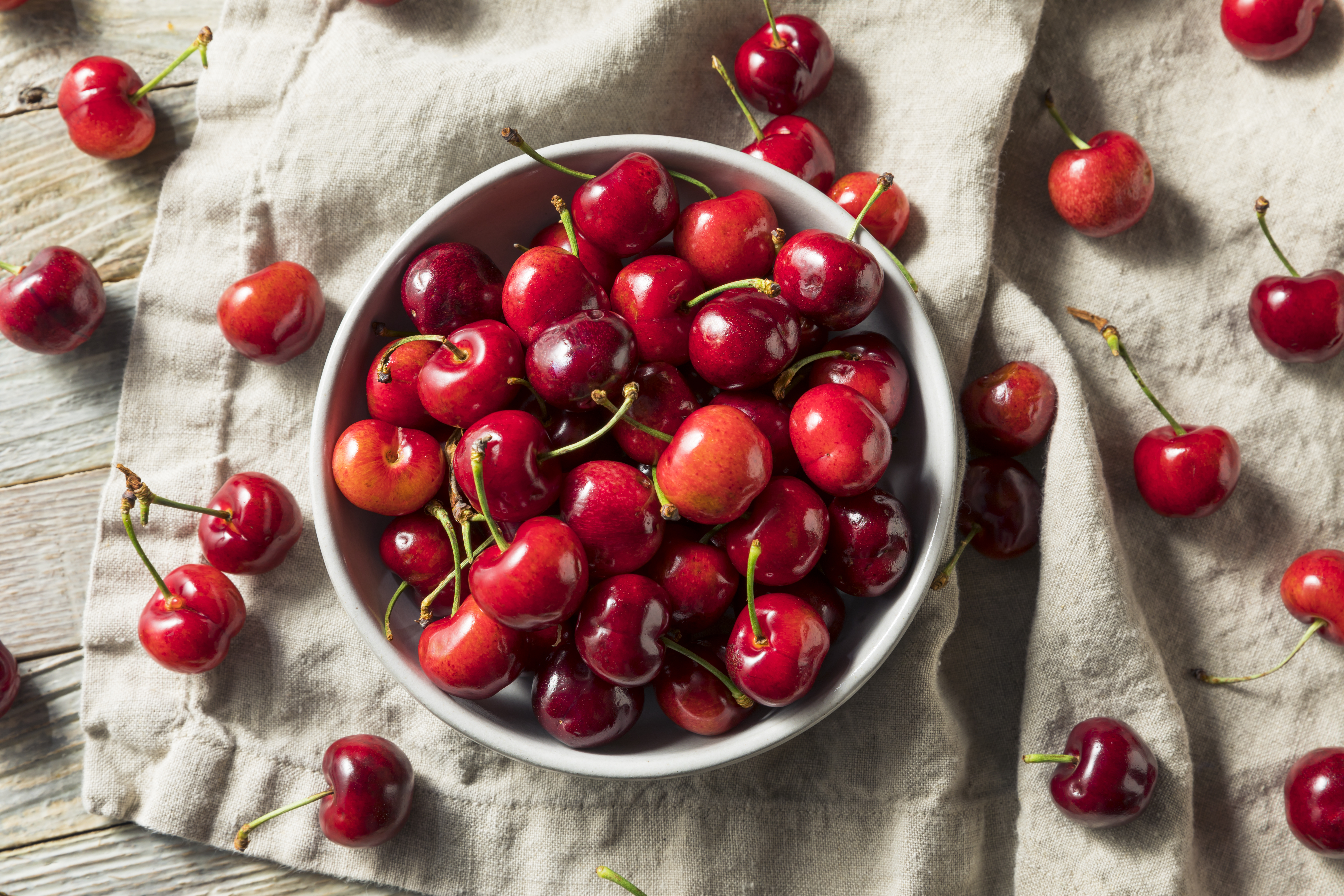 June 9, 2020By Nuria HuesoPosted in Culture

If Morocco is characterized by anything, it is due to the cultural wealth present during all seasons of the year. Whether in summer or winter, the maghrebi country always finds an excuse to celebrate any season, crops, sacred beliefs or everything together at the same time. Thus, after the month of Ramadan, the Arab lunar year begins with an ode to the gastronomy of the land.

38 km southeast of Fez stands a small village at the foot of the mountains in the intermediate zone of the Atlas. It is Sefrou, a place located around nature where abundant vegetation and beautiful landscapes abound. Although it was very important during the French protectorate due to its strategic location, it now lacks this relevance since its political and military extension ceased in the middle of the 20th century.

However, during this colonial era, the french left a legacy that will last even today and that will determine the gastronomic culture that characterizes Sefrou. When we talk about this city, we also talk about “The cherry capital” as it is also popularly known. This is because the french introduced these fruit trees into the cultivated fields of this region. A gesture that has gone far beyond becoming an icon of Sefrou identity.

For this reason, the town holds the Cherry Festival or, in Arabic, Heb Lemlouk Moussem every year in late June. This event, recognized by UNESCO in 2012 as Intangible Heritage of Humanity, is the most important in the town and is celebrated in style. Coinciding with the collection of this fruit, this festivity that lasts for three days full of life to the city. With tastings, folkloric dances, concerts, workshops, conferences, parades and many activities, the Cherry Festival attracts visitors from all corners of Morocco.

A showcase to the world

The last day is very special because the Cherry Queen is named. For the girls who participate in this contest, being named with this award is a real pride because, in addition to being regionally recognized, they will closely follow all the activities that have to do with the collection, sale and consumption of the cherry.

In addition, this day is also the most fun, especially for the youngest ones who take to the streets a parade with singers and regional dancers that encourage all the neighbors to taste the cherries. Each float that appears in this parade corresponds to the producers of the cherry, a very close competition where the different types of cherries that are grown in the area are known

This traditional inland city stands out for its simple architecture and, although it is a humble town, the Cherry Festival is a city awaited by all the residents. Thus, extolling the values ​​of that popular culture, the festival is an opportunity to publicize the quality of the cherry abroad, promoting tourism and its national and international gastronomic projection as a quality food.

It is a real pity that its celebration has been canceled this year due to the Covid-19 pandemic since the holiday would be one hundred years old. However, the Cherry Festival will resume its celebration next year and, as you can imagine, this will be twice as desired and special for the neighbors.