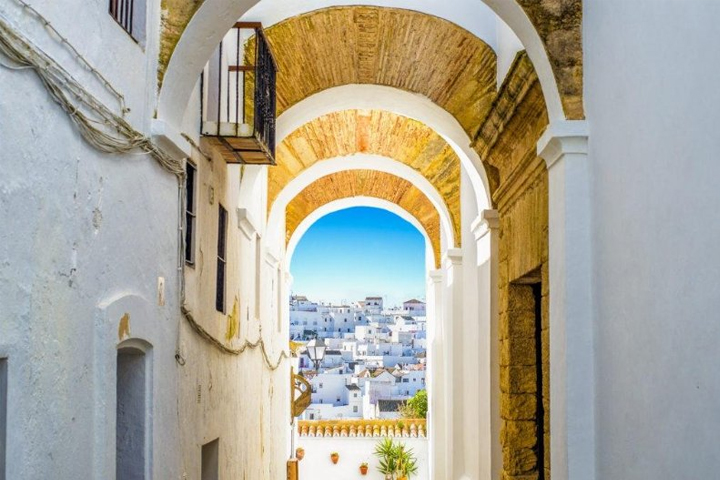 February 27, 2019By adminPosted in Culture

The birth of the beautiful blue village, Chauoen, has a legendary love story behind it. The origin of this city dates back to the time of the Moroccan emir Sidi Ali Ben Rachid. He fell madly in love with a beautiful Spaniard named Zhora. The girl lived in the southwest side of Cadiz province, that is now Vejer de la Frontera. After 500 years under the Arab influence, Vejer was reconquered and the couple in love, already married, were exiled to Morocco.

Upon arriving in the country of North Africa, the couple decided to settle on the side of a mountain, along with a Berber population. From that moment, the emir gained power and influence among the Berber tribe, but his beloved wife did not overcome the sadness of being far from the family home so Sidi Ali Ben Rachid did his best to cheer her up. 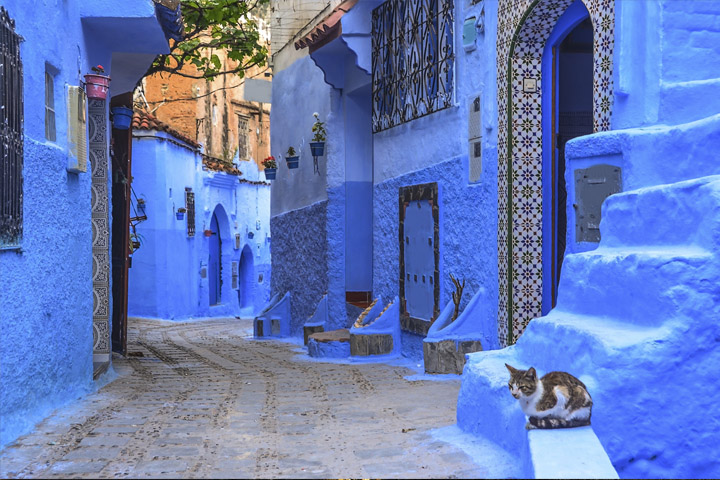 He recreated in this town a place similar to Vejer, with irregular streets and whitewashed houses. This new appearance together with the features that the Berber place already possessed, created a place that immediately attracts the attention for its range of blue tones that intermingle in a relaxing combination.

In order for the population to grow and his beloved wife to feel even more at home, he sent an edict to receive the exiles of Al-Andalus in this newborn place. In a short time the place had 10,000 inhabitants among Moroccans, Andalusians and Jews, a privileged place where everyone felt at home. This is the story of love that gave birth to this thriving city, the beautiful blue town and a small paradise on earth.

If you happen to know Vejer or Chaouen, you will fall in love with those charming small towns just as the Moroccan emir did. That is why in both places the Arab and Andalusian reflection can be easily noticed and felt in every corner of its streets.