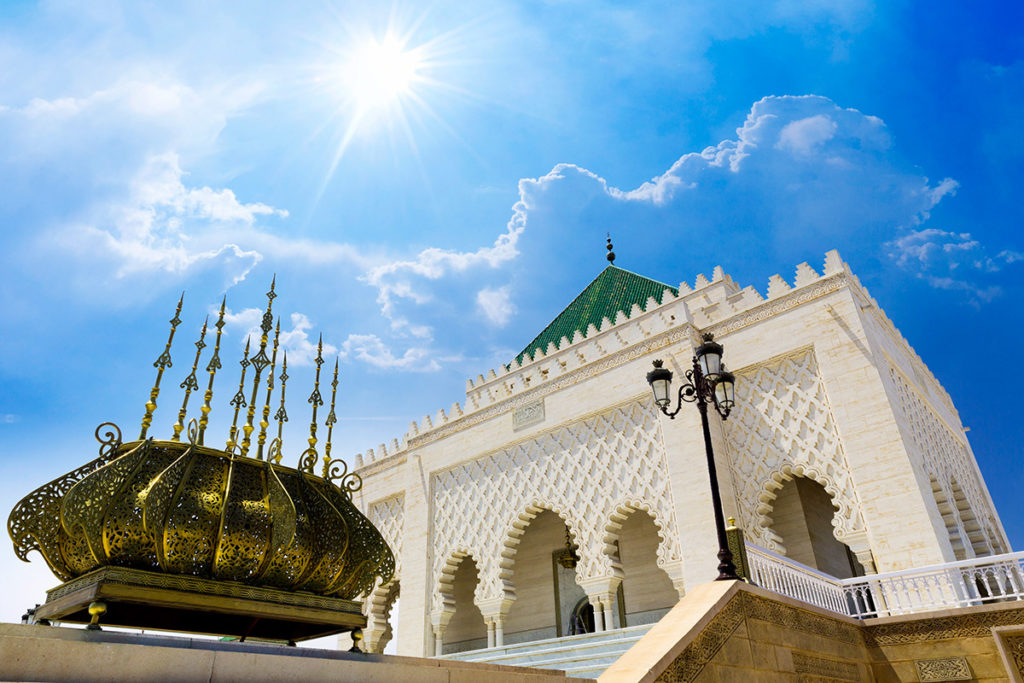 Check off the Moroccan capital’s key sights on this day trip to Rabat from Casablanca. With a driver-guide, you’ll see the Mausoleum of Mohammed V,... 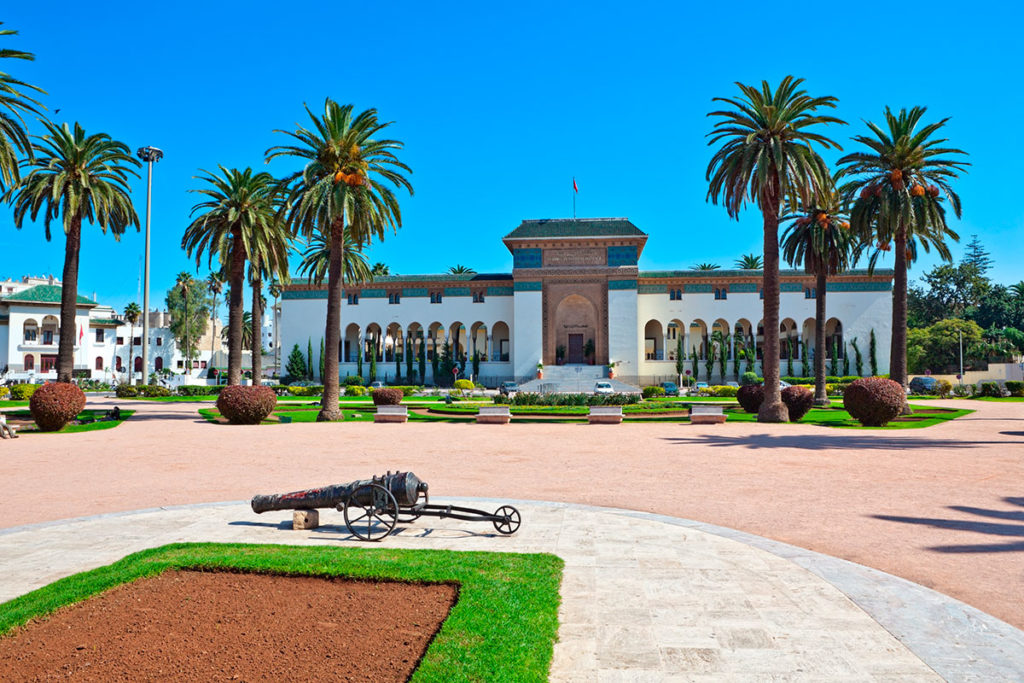 Spend the day learning about the history and taking in the medieval sights of ancient Marrakech. The Moroccan city was founded in 1062 and is... 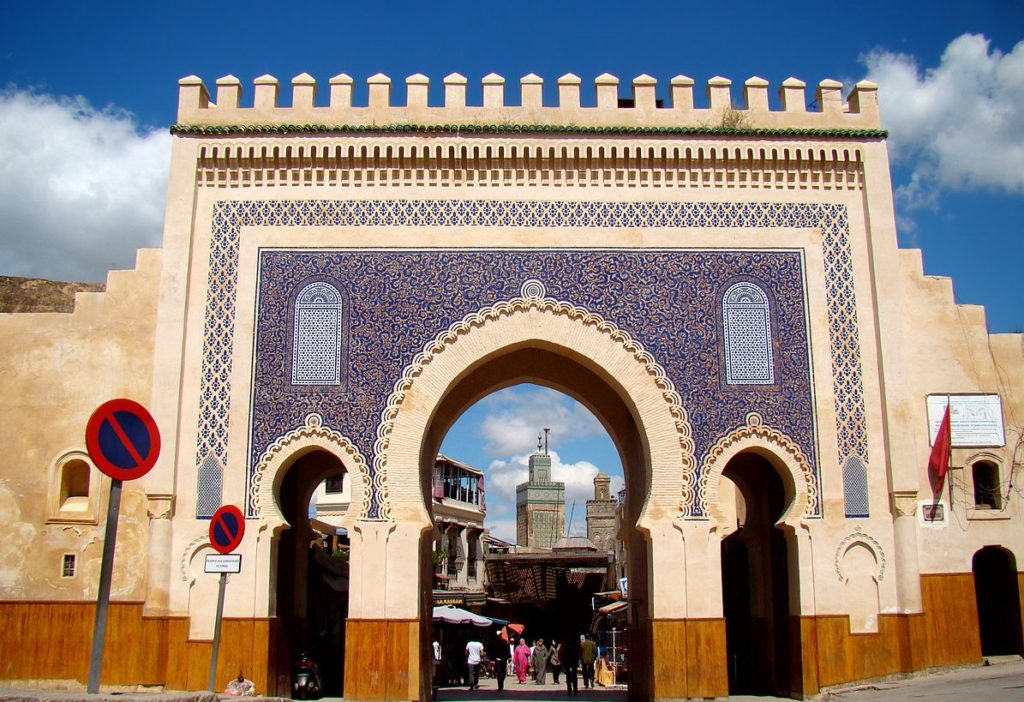 Founded in the year 790 by Moulay Idriss, Fez is the most religious, intellectual and artistic capital of the Moroccan metropolises and the cradle of...