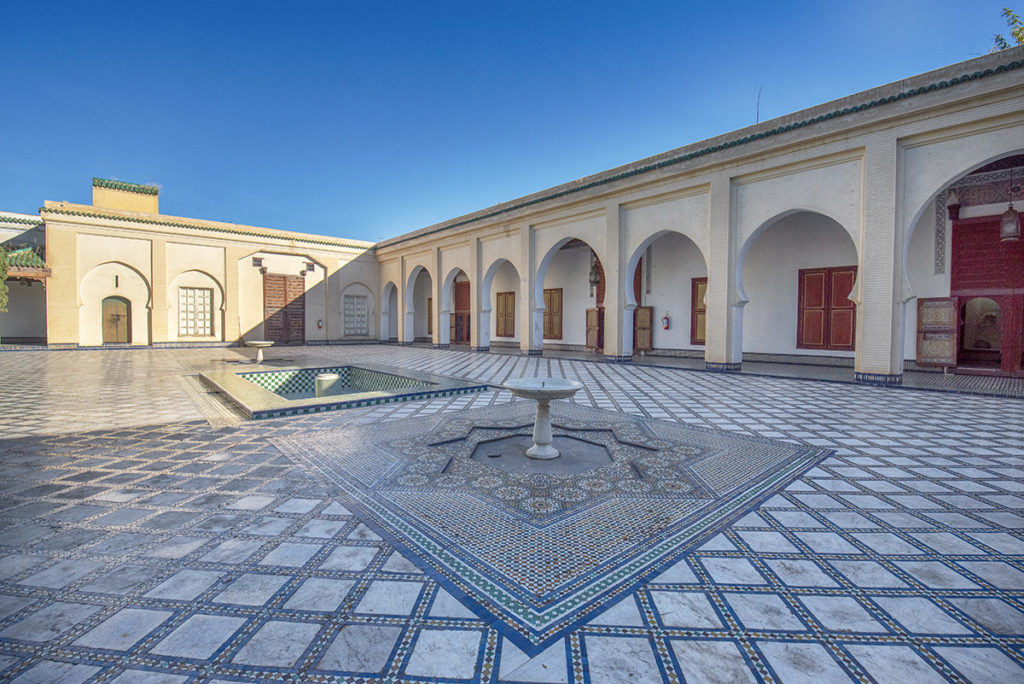 Discover the hospitality of Moroccan people and discover the very pleasant climate of the country are not a legend. 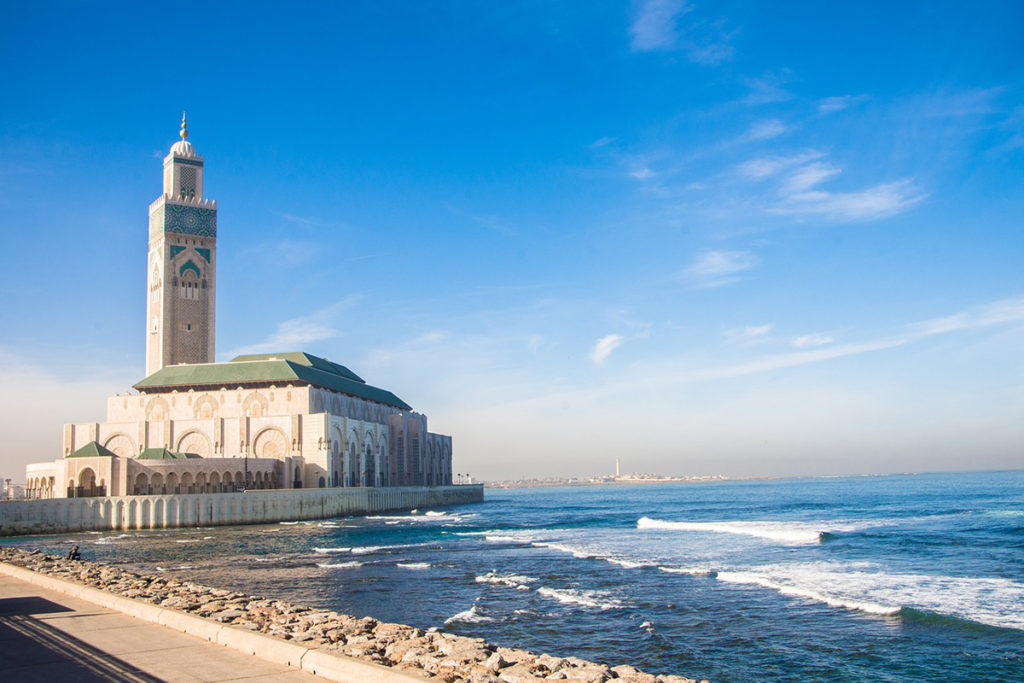 Modern capital city and business centre of Morocco, Casablanca is a great contrast of modernism and tradition that impress the tourists. The greatest city of... 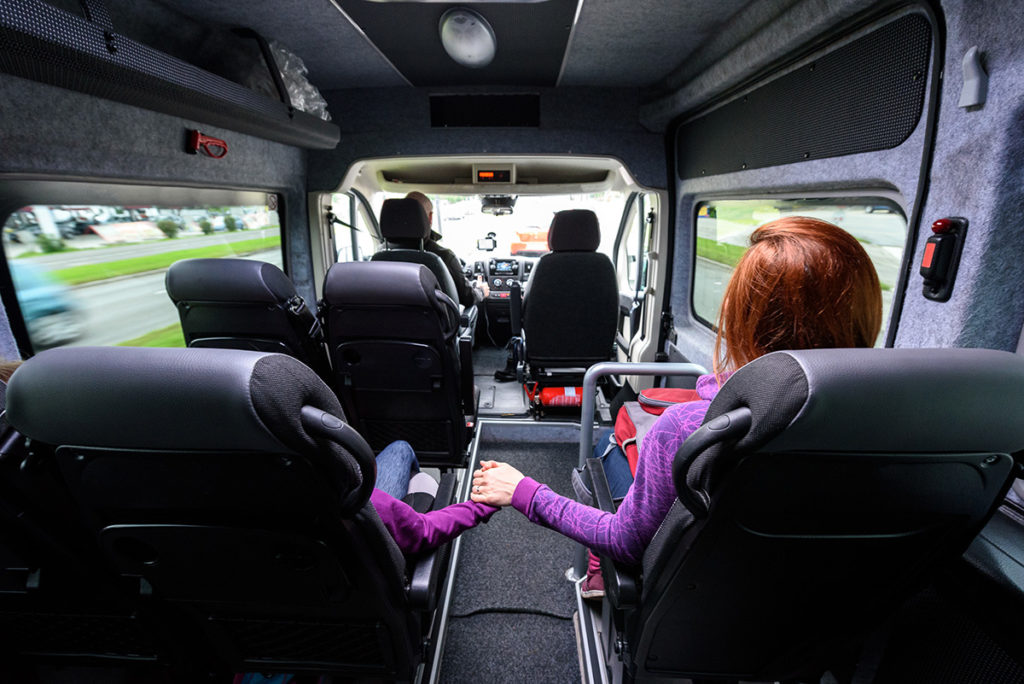 Pre-book your private transfer to your Marrakech hotel city from the Casablanca Mohammed V International Airport. The driver will meet you at the airport and...