Operational Days: Daily
Meeting Point: We pick you up from your hotel or riad in Fez
Starting time: 8:00 am
Duration: 1 day

Chefchaouen, one of the most attractive places of the north of Morocco, stands between the Rif mountains as a small piece of Andalucía, what coupled with the blue houses confers a special allure to the city. This idiosyncrasy can be noticed in its cobblestone streets, its restaurants, its craft shops and its peace, what makes Chefchaouen a faithful reflection of the essence of the north of Africa.
In the past, Chefchaouen was a walled city, and that is why the Medina is divided into seven neighbourhoods. One of them is Er Rif Al Andalus, where the Majzén Square can be viewed. Er Rif Al Andalus is also an access point to Uta el Hammam, the most important square of the city, which is surrounded by restaurants and cafes, and is the site where El Masjid El Aadam Mosque and the Kasbah, built by Moulay Ismael, are located. Here, in the Kasbah, the Andalusian Gardens and the Ethnic Museum can be found.
Bordering the Mosque and walking down, the Mellah (the jewish neighbourhood) and Es Sueca, where many textile and craft shops are, emerge like two new discoveries, as a preliminary step to the Jaracin, the shoemaker neighbourhood, where the Sidi Buhansa Mosque is.
Coming back to Uta el Hammam Square, Es Sok, where the Moorish was settled in the fifteen century, reveals two really beautiful monuments, The Huata Square, with its amazing fountain, and the Suk Mosque. Additionally, through Uta el Hammam Square again, Kenitra Squareappears like a peculiar place due to its breadth, which makes the difference with the narrow streets.
Other worthwhile place is En Onsar, with the Zaituna Square and its centenary olive tree.
Once outside the Medina, through Bab Onsar gate, the Ras el Ma Fountain offers an incredible visual sight with its cascades, its naturally formed pools, its mills and the washerwomen, after which Jemaa Bouzafar Mosque, known as Spanish Mosque, can be visited.
From this point, and entering to the Medina, El Rif Sebbadin neighbourhood, where the Sebbadin Square and a fifteen century Mosque are located, is a good way to go back to the old town. 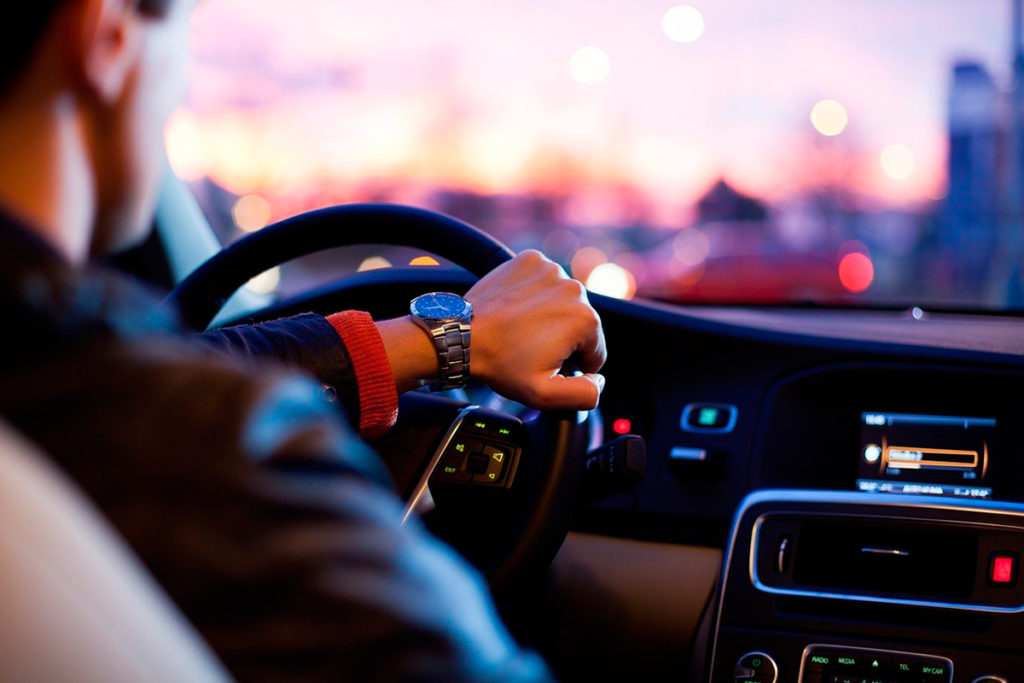 Pre-book your private transfer to your El Jadida hotel from Fes accomodation. The driver will meet you at arrival airport and assist you with your... 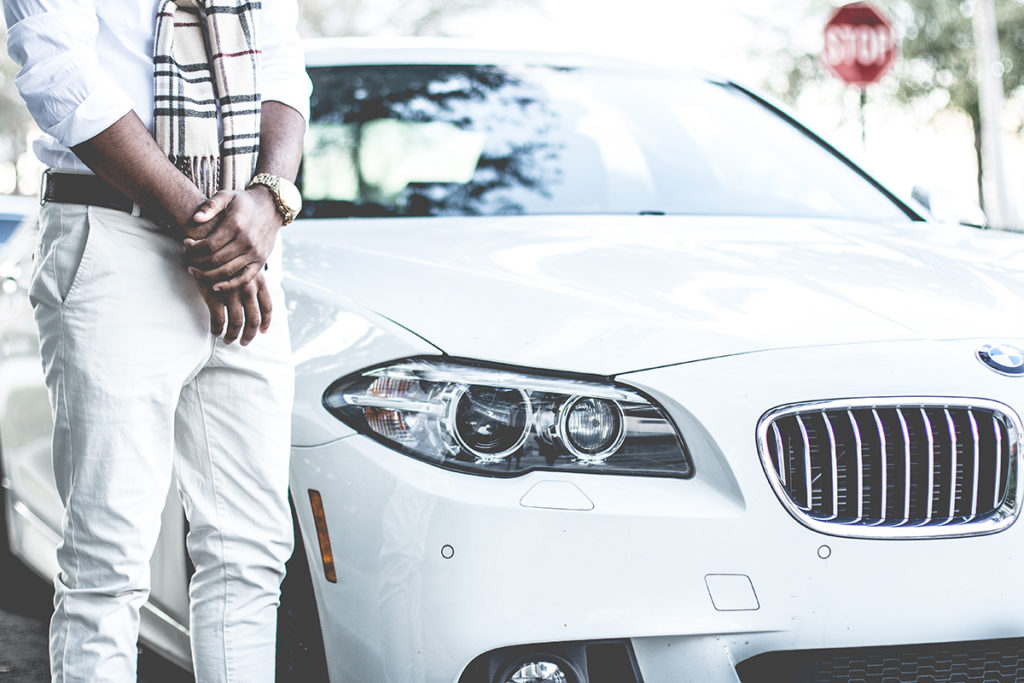 Pre-book your private transfer to your Agadir hotel from Fès–Saïss Airport. The driver will meet you at arrival airport and assist you with your luggage... 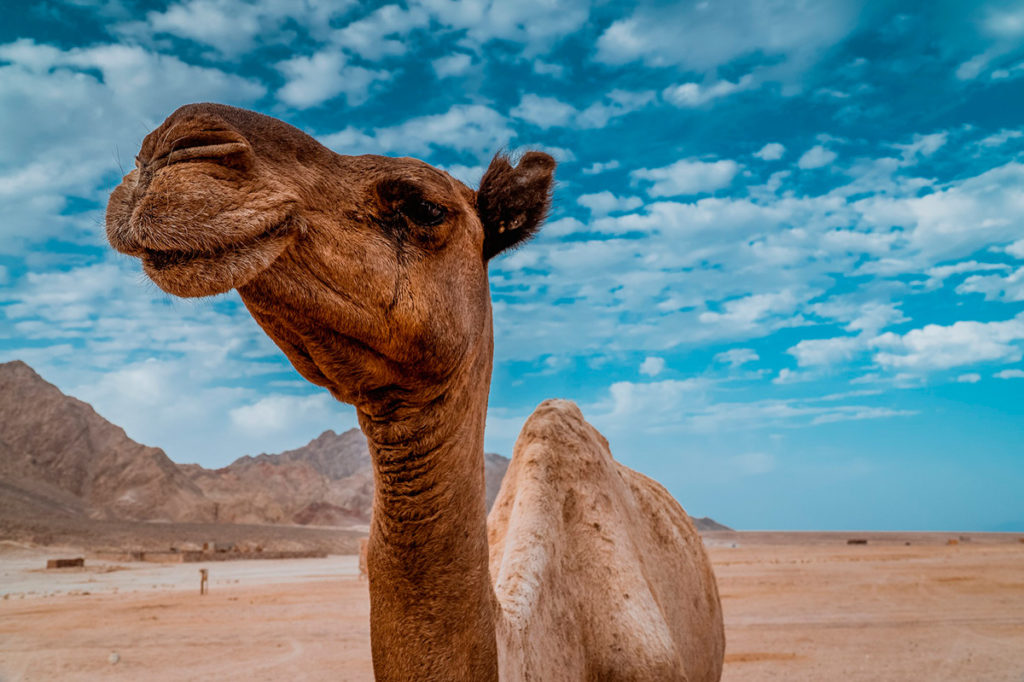 Enjoy a unique experience and one of the mayor Moroccan attractions. The best inversion of your time in this country without a doubt, we offer...