Operational Days: Daily
Meeting Point: We pick you up from your hotel or riad in Tangier
Starting time:
Duration: 1 day

The great Moroccan metropolis offers us a great variety of famous spots that capture a perfect mix of the local culture, history and economy. Casablanca nowadays has become a city with huge avenues and modern buildings, unique in the whole country. It is the economic heart of the country after all.

The trip will begin in Tangier, as we will take the high-speed train which will take us to Casablanca in just about two hours. There we will spend four hours and return to Tangier in the same kind of train.

We will reach Quartier Habous, feel free to take a walk down its small squares and narrow streets, a traditional Medina that has transitioned into modern times. During the visit we’ll go to the United Nations Square, the Mohammed V square, the Central Market, the King’s Palace as well as the Mehkama, Notre Dame de Lourdes cathedral, the Anfa neighborhood and the Hassan II mosque, the tallest temple in the world.

Casablanca it’s the most important business city for Morocco. Being as modern as it is, the city features a shocking mix of new and old, avantgarde and tradition go toe to toe in Casablanca. The biggest city in the Maghreb has big avenues, elegant buildings and an interesting mix of “morisco” and modern style in the city architecture.

The city is now going up because of the Hassan II mosque minaret, a two hundred meters tall temple built right next to the sea. We must also talk about the city center, especially because of its buildings featuring Art Deco style which are a sight to behold. 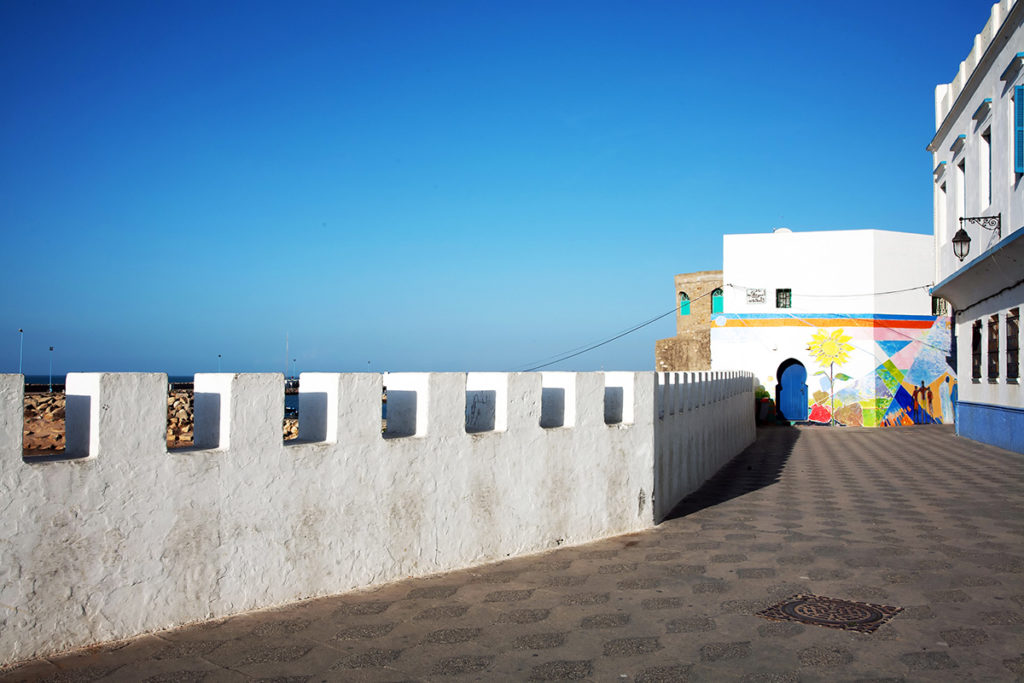 This tour is perfect to discover this beautiful land of contrasts of morocco. through discovering both main cities and small charming villages. Furthermore you will... 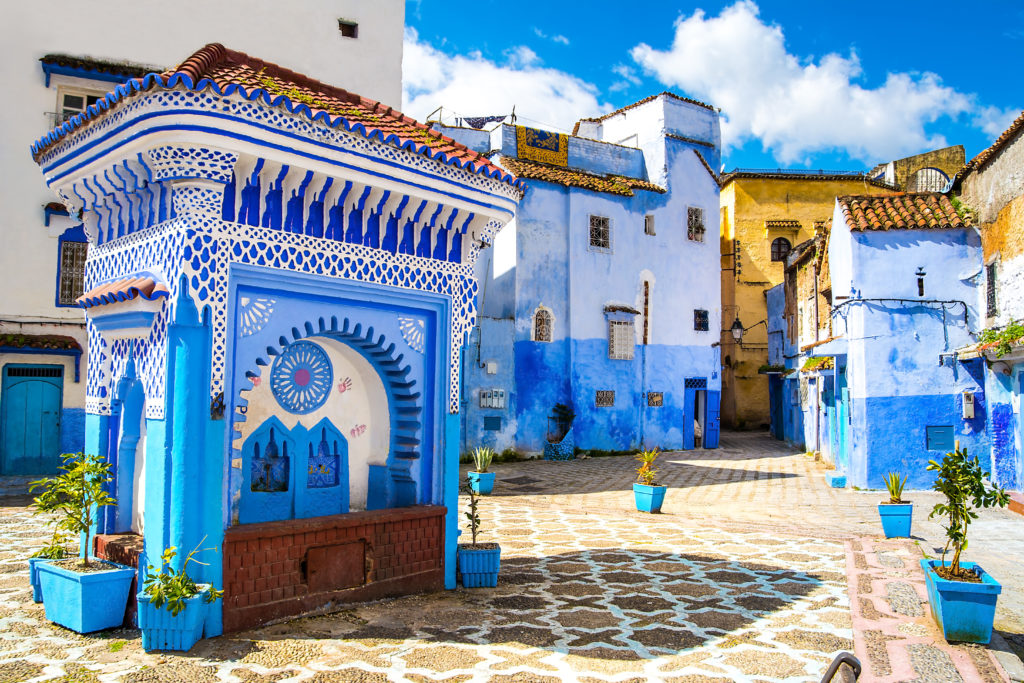 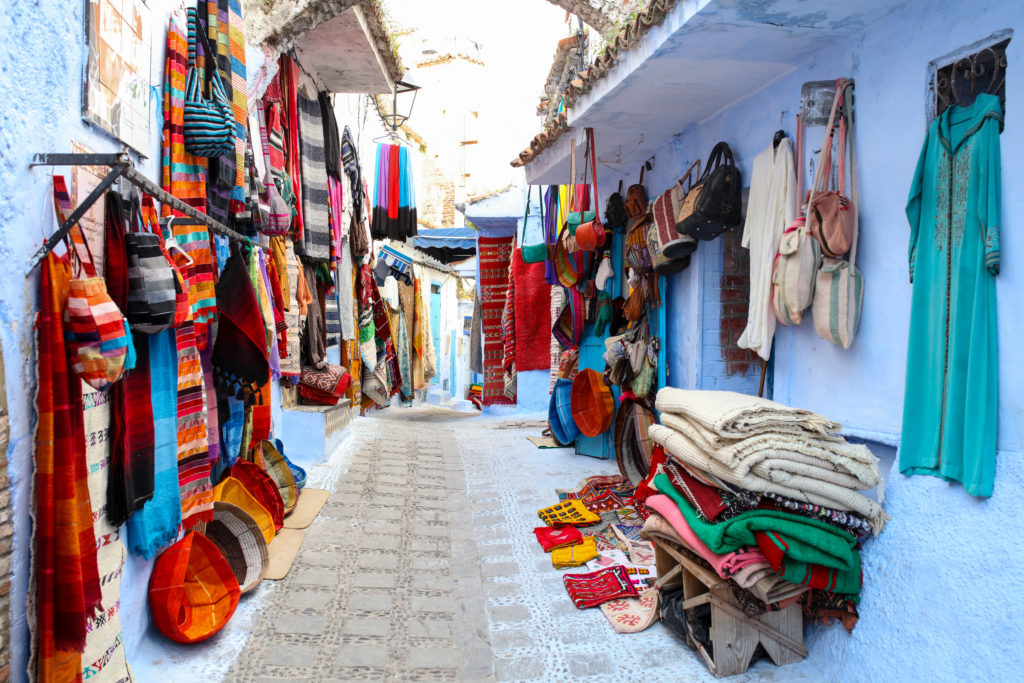 Discover Asilah, one of the most beautiful and well-preserved old cities in Morocco. With this one-day trip, you will explore the beauty of the city’s...