Operational Days: Daily
Meeting Point: We pick you up from your hotel or riad in Marrakech
Starting time: 7:30 am
Duration: 2 days

Dunes Pick up is planned from your hotel in Marrakech at 7h30 in the morning, taking the road to cross High Atlas mountains via the Tizi n’Tichka pass towards Ait Ben Haddou village, the fortified ksar with it’s beautiful Kasbahs, Ait Ben Haddou has served as a natural decoration for many movies producers since 1960’s. Once you get to Ait Ben Haddou village you take a walk to go on the top of the hill to dominate the whole village. Afterwards, you will head to Ouarzazate for lunch next to the famous Kasbah of Taourirt which represents the historical and cultural interest of Ouarzazate. After lunch you will travel to the south and cross the second pass which is Tizi N’Tnifift at 5,610 ft (1710m) and Ait Saoun village, the former route of caravans for Sahara traders coming from “Tombouktou”, you will reach the first administrative centre called “Agdez Village” that marks the source of Draa Valley, with it’s 6 successive palm groves stating (Mezguita palmary, Fezouata…) and Kasbahs stating the famous Tamnougalt Kasbah. You will continue through the lunar landscapes and the Pre-Sahara routes until you get to Zagora which is a small town, the native region of Saadian dynasty (Saadian tombs in Marrakech) who used to rule Morocco in the XVII century. You will take a camel trek , ride the camels by the sunset and get to the camp and enjoy a dinner and overnight in the tents.

A wake early to see the sunrise over the dunes, followed by a breakfast in the bivouac of Zagora in the southern Morocco, then ride the camels to meet your driver. Drive back to Marrakech, you will pass via Ouarzazate and have free time for lunch in a local restaurant. In the afternoon, you will continue via the Atlas Mountains to get to Marrakech.

Zagora lies at the heart of the Sahara Desert and is the gateway to the Er Chigaga dunes. On this overnight tour, enjoy a completely personalized experience with a private trip just for your group. Journey from Marrakech through the Atlas Mountains; visit sights such as the Kasbah of Ait Ben Hadou, Ouarzazate, and the Draa Valley; then take a sunset camel trek through the dunes and camp out at a traditional desert camp. 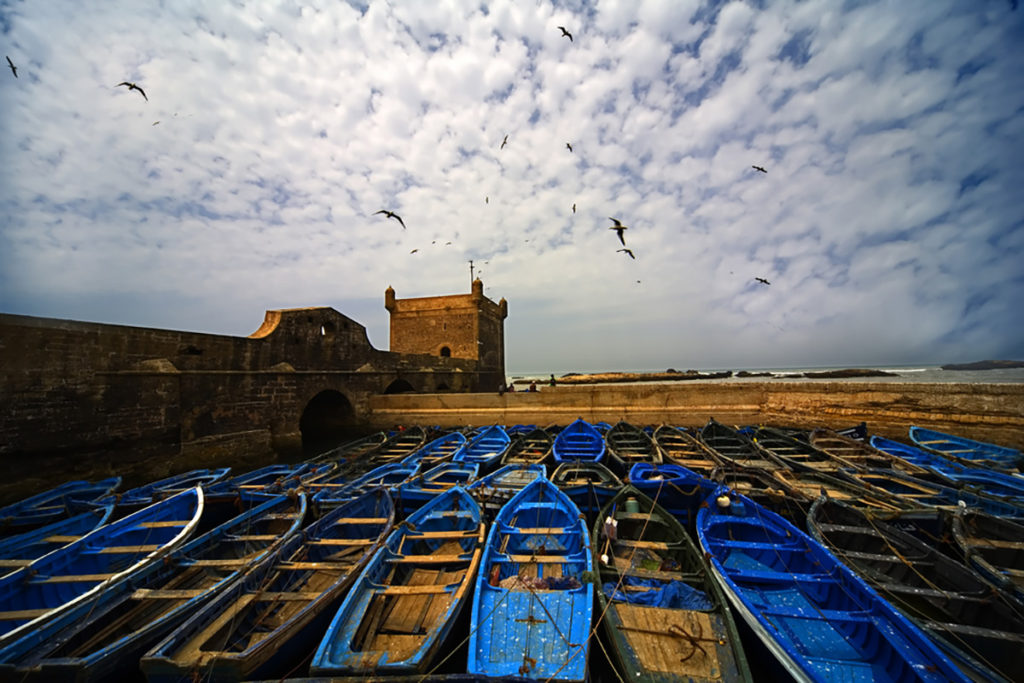 Join a full-day guided tour of Essaouira, former Phoenician trading port. Baptized “Mogador” by the Portuguese, the city is a unique citadel and cultural melting... 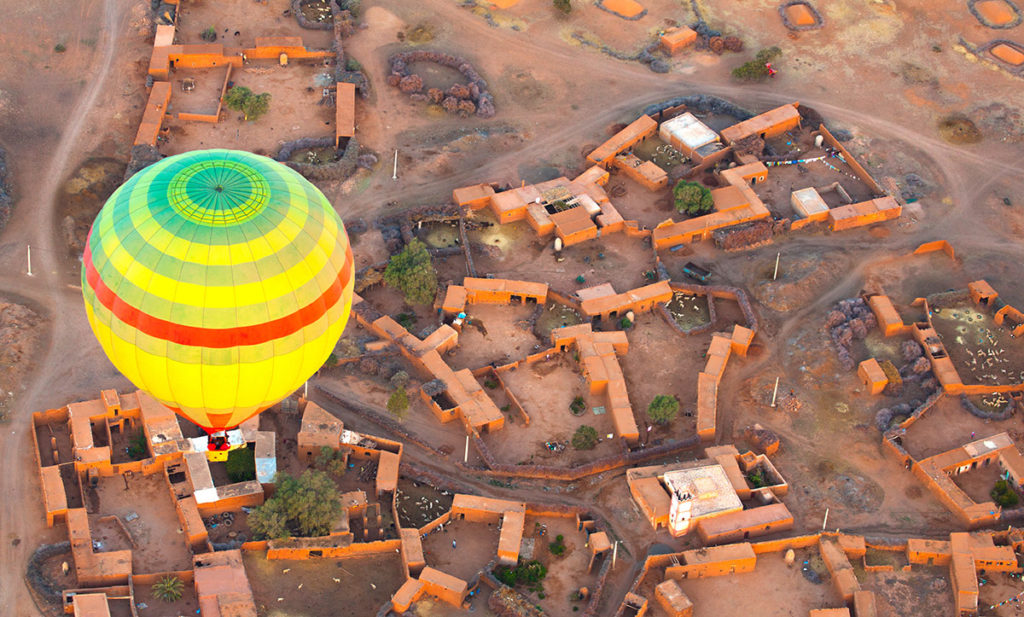 Discover Marrakech from the air and enjoy this unforgettable hot air balloon flight experience! It includes a berber breakfast. during the flight (40-60 minutes). 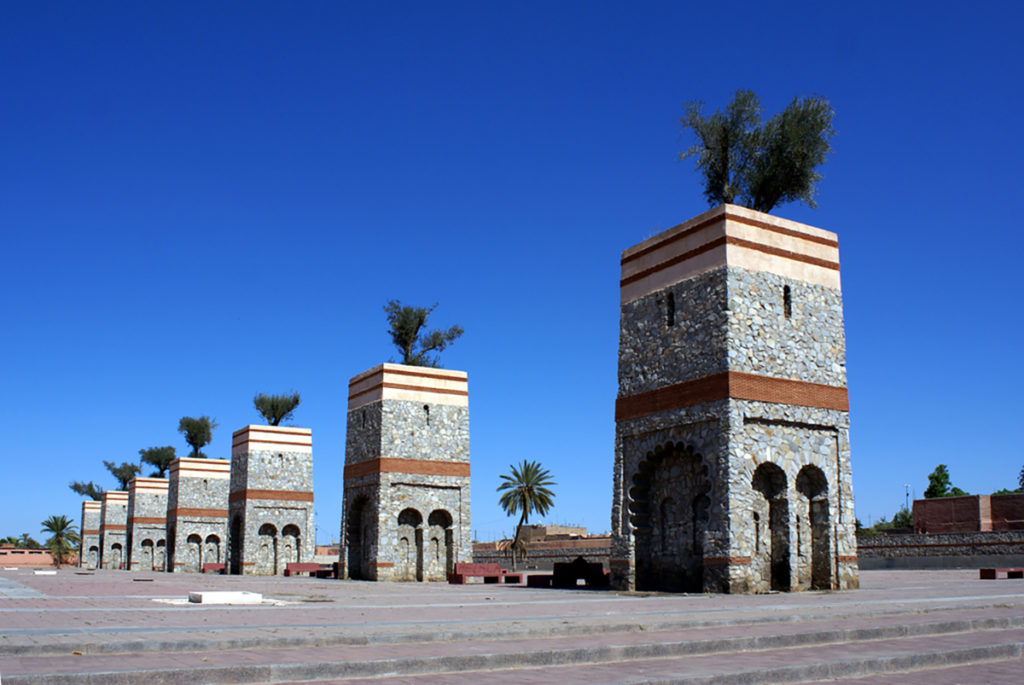 Enjoy Marrakech on a 4-hour tour, and learn about the history of Marrakech and its main palaces and monuments. Go to The Koutoubia Mosque, the...